Marvel Studios’ “Eternals” focuses on its titular characters as they attempt to protect the world from the threat of the Deviants, while revealing the role both groups played throughout history. This is coupled with the film tackling
the themes of what it means to be human, and the value of humanity. The scope and themes of the movie cause it to be very ambitious, which is both its greatest strength and weakness.

Despite the second half of the movie being more focused, the movie maintains a slow pace throughout its nearly two hour and 40 minute runtime, as it chooses to place its focus on the drama between the Eternals and their pondering of their purpose over the action of the movie.

Despite the film relying less on action than other Marvel films, the action scenes it does include are strong. This is thanks to each Eternal having their own distinct ability, which the movie showcases to great effect in its finale.

“Eternals” is also one of the most visually stunning movies in the Marvel Cinematic Universe. However, this is not only due to its impressive visual effects, but it is also thanks to director Chloe Zhao’s distinct use of natural lighting in her camerawork, resulting in many truly beautiful shots. The Eternals themselves are well-cast, with the cast of the film giving good performances as their characters.

However, despite the quality of their performances, most of the characters come across as mildly underdeveloped due to the film simply not having enough time to give every character an equal amount of focus. In the
age of streaming, one has to wonder if “Eternals” would have been better suited as a limited series, as it would have been given the time it needed to fully live up to its ambitious goals. 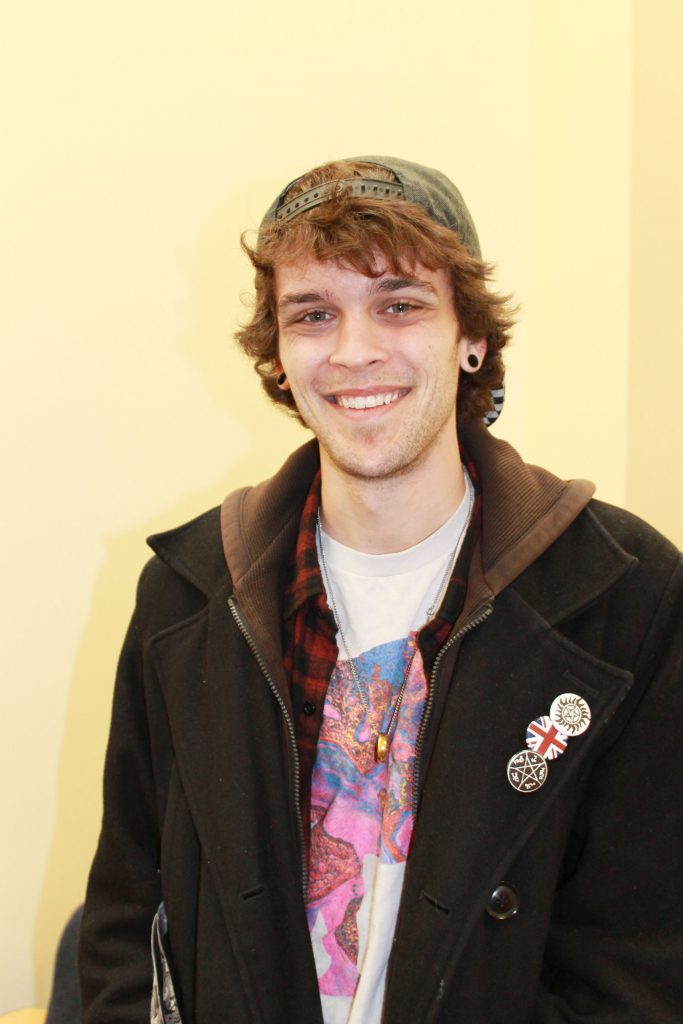