On Oct. 5, Frances Haugen, a whistleblower from Facebook, testified before the Senate Committee on Commerce, Science, and Transportation about the documents published by the Wall Street Journal just prior to this hearing. The documents report evidence that the company is aware of its negative impact on teen mental health and has been aware of it for some time. It is no secret that Facebook’s two most popular products, Instagram and Facebook, do not affect teenagers positively. This is fairly common widespread knowledge, however, for the first time, well-documented evidence has been brought forward.

Facebook Global Head of Security Antigone Davis was questioned by the committee for over two hours. Lawmakers quickly grew frustrated with her reluctance to answer questions beyond what had been previously published by Facebook through public blog posts. Davis insisted that research from Facebook and Instagram shows eight out of ten young people say they have a neutral experience on the app. Anyone that has ever used Instagram knows that this is just not true. Many, if not all, young people have experienced some sort of self-conscious issue from using the apps.

The data contained in “The Facebook Files” from the Wall Street Journal paints an entirely different picture from what Davis portrayed. An internal Facebook presentation showed that among teens who reported suicidal thoughts, 13% of British users and 6% of American users traced the issue directly to Instagram. In a 2019 internal presentation, 32% of teen girls who felt bad about their bodies felt worse when they looked at Instagram. A slide went as far to say comparisons on the app can change how young women view and describe themselves.

Senator Richard Blumenthal (D-CT) conducted a study to research the algorithms Instagram employs. The office created an account as a 13-year-old girl and spent just one day on the app. Accounts associated with extreme dieting and eating disorders were of interest. Within this narrow timeframe, the account’s recommendations were solely composed of accounts and posts promoting self-harm and disordered eating. If this is not concerning in the slightest, one must take a giant step back. It is too easy to fall into this entrapping rabbithole.

Unfortunately, this “news” is not new at all. Teenagers who use the app frequently know how poorly it can make them feel. It is only those who have never used the app that deny the negative effects and emotions the app can bring. Only now, is this research coming to the forefront of the public’s eye. It is extremely concerning, and Facebook must be held accountable for their unwillingness to make any changes to the platform, given these extreme research statistics.

Teenage girls are not the only demographic falling prey to Instagram. 40% of their male counterparts have been found to experience the effects of negative social comparison while using the app. 14% of teenage boys in the United States said Instagram made them feel worse about themselves.

Senator Ed Markey (D-MA) is reintroducing the KIDS Act in light of these startling statistics. The bill aims to create new protections for online users under 16. Among these would include prohibiting platforms from any feature that unfairly encourages a user to make purchases, submit content or spend more time on a platform.

The looming question from these studies is clear: why did Facebook never make this research available to the public? They never even made it available to lawmakers who had formally requested it. The answer is simple. Facebook would never release such information that would harm their image in such a drastic manner. Facebook will continue to deny the studies reported from “The Facebook Files,” even though anyone who has ever used social media could easily agree with the statistics. Facebook will continue to portray Instagram in a positive light as an app used for uplifting peers, when it really tears them down and garners them a referral to a psychiatrist.

Aspects of the app such as the “Explore Page” are extremely harmful, as it will keep exacerbating the most harmful posts on the opening page of the app. In tandem, they create the perfect storm of destroying teenagers’ mental wellbeing. Even if CEO Mark Zuckerberg claims the research is not “conclusive,” one plus one will always equal two. 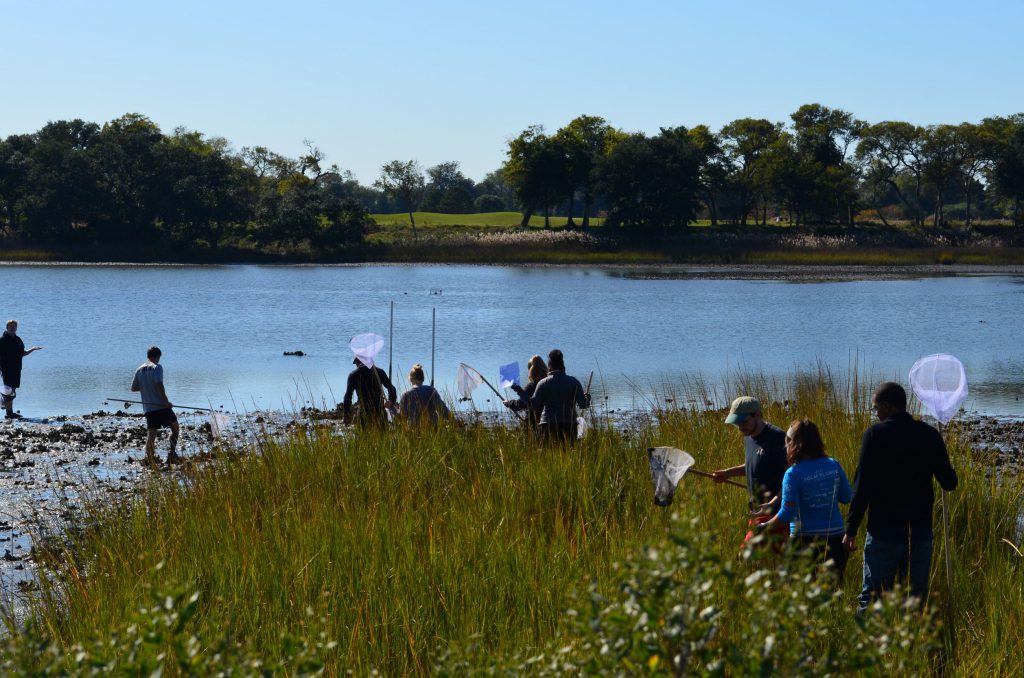 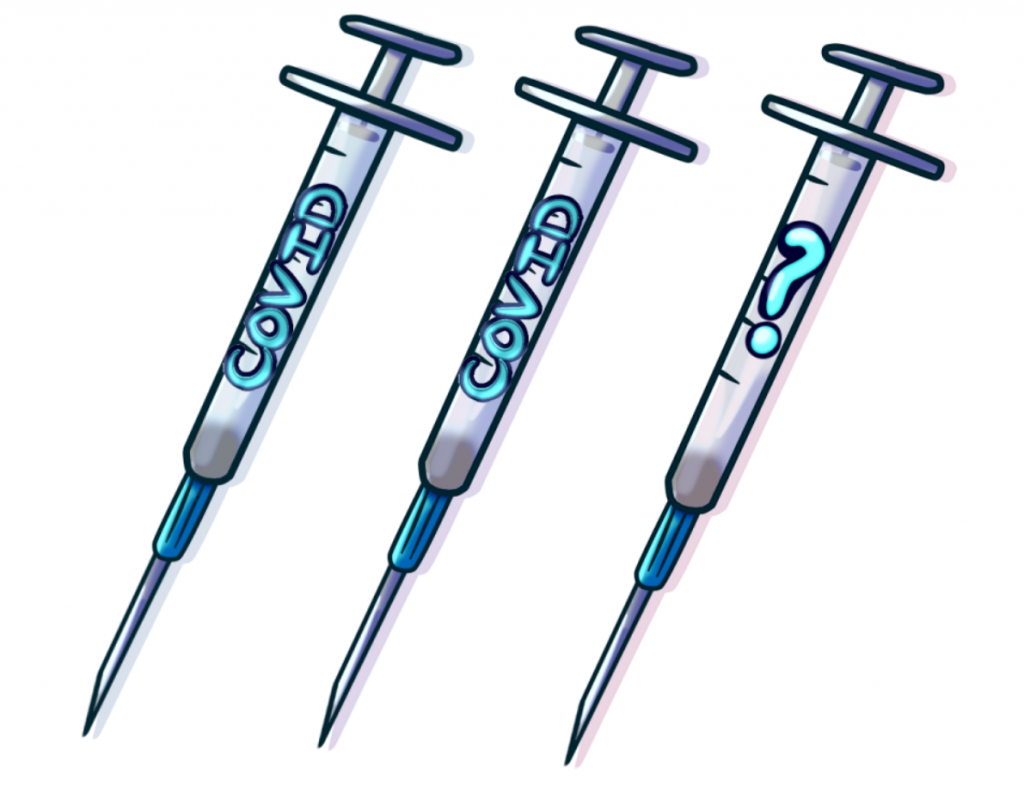