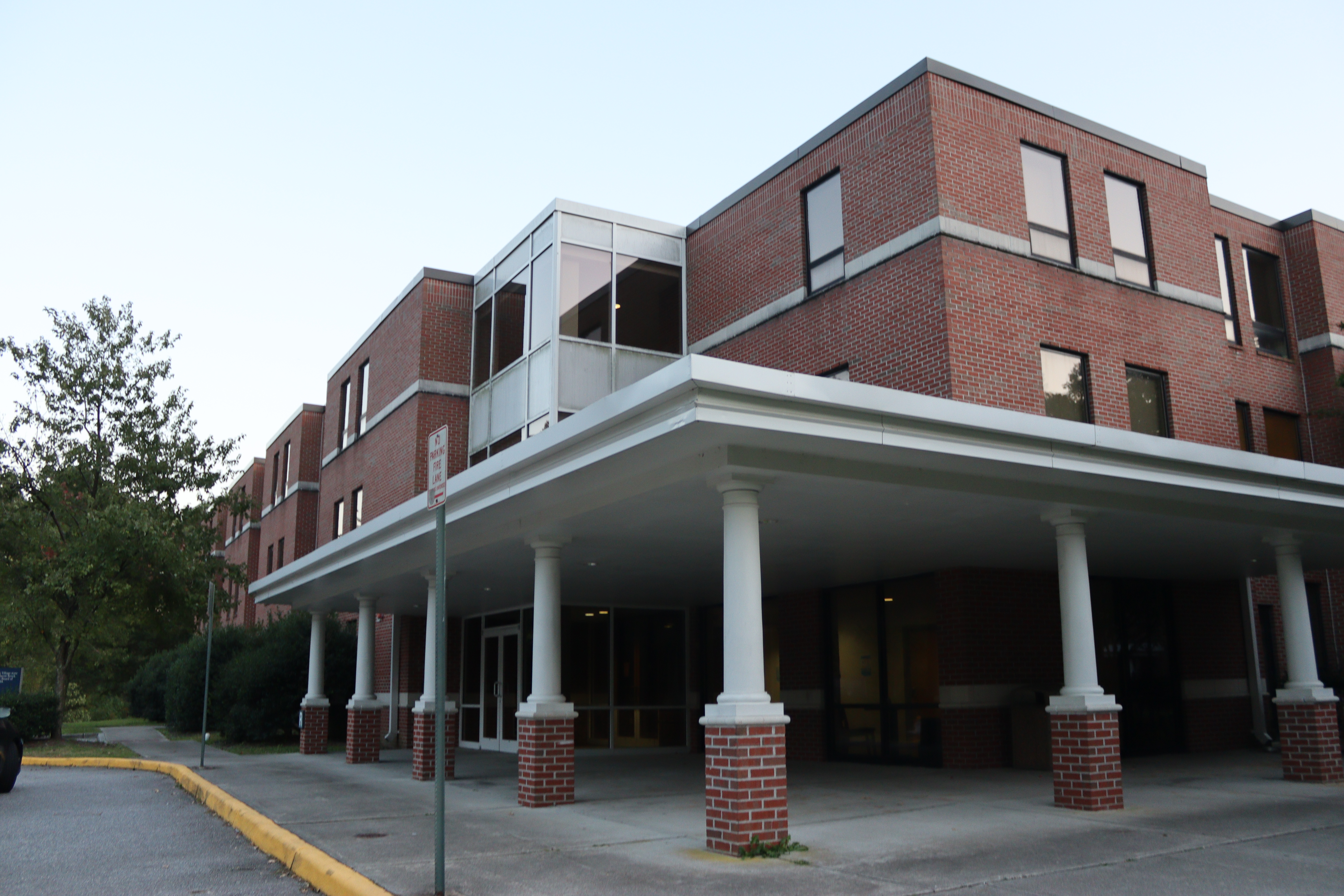 In Brock Village Apartments, sensitive fire alarms went off repeatedly for weeks during the beginning of the semester. Activities such as browning butter, making toast or even taking a warm shower could set one of the fire alarms off and cause the local fire department to make their way to campus.

According to Virginia Wesleyan Security, there have been 10 incidents so far this semester where false fire alarms went off. These separate incidents involved students evacuating the area, the fire department arriving to campus, and security arriving at the scene.

Danielle Stewart, a Virginia Wesleyan senior, said “From what I know of, there was never any real danger. The alarm has gone off at least 7 times that I can count and people say they are cooking, making toast or even showering when it goes off.”

As of right now, the incidents have continued with the most recent incident being on Oct. 5. To prevent any future alarms, V3 students received an email from Residence Life instructing students on how to stay safe while cooking and performing other activities.

Recommendations from Residence Life included to be attentive when cooking and never leave the food unattended, keep fabrics away from hot surfaces, keep chemicals away from the stove, avoid drying hair or using a flat iron near a smoke detector and to clean cooking surfaces regularly.

The Residence Life email also stated that “false fire alarms may result in fines up to $500, which could be charged to the responsible party/parties.” This means that if students are found to be at fault for a false alarm, they could face a fine of up to $500. According to an interview with Victor Dorsey, head of Virginia Wesleyan Security, these fines would be given by the local fire department, not the institution itself.

All parties involved seemed to be annoyed by the false alarms; however, Stewart explained that the alarms “are annoying, inconvenient, and sadly a waste of time; but I guess I would rather the alarms go off for little things than not going off for an actual fire.” 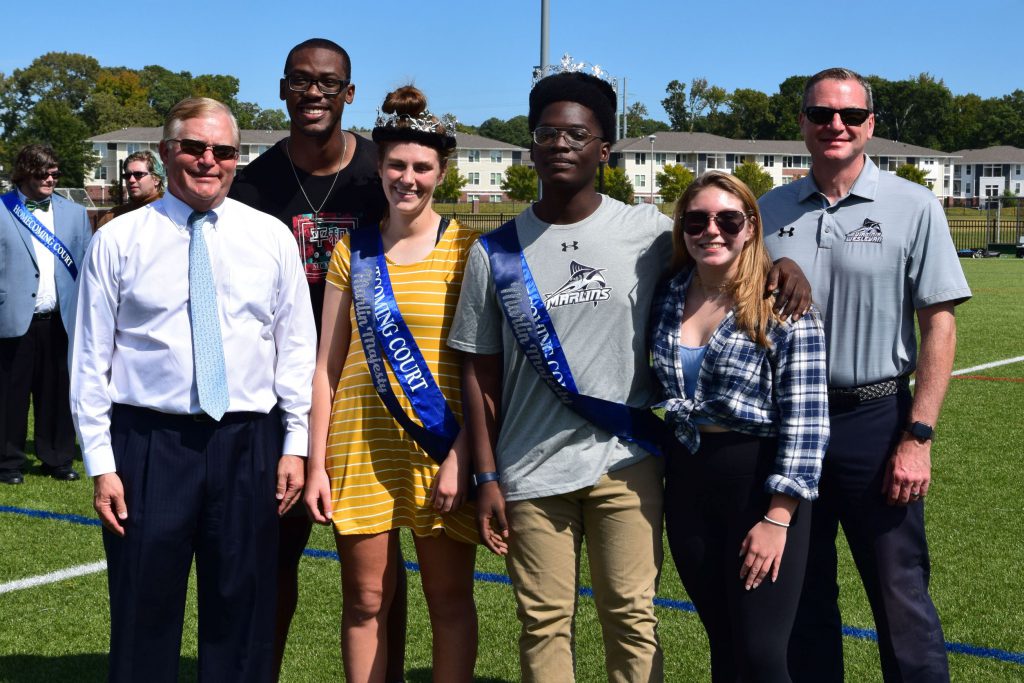 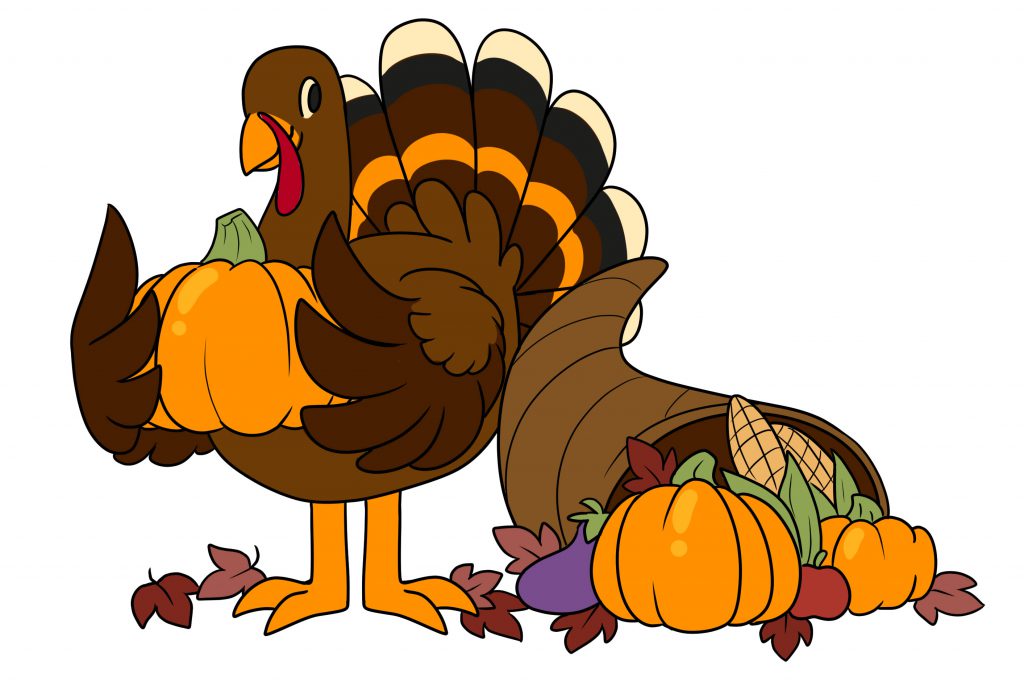