Lunch at Sadelle’s in New York City. Vacation to La Mamounia in Marrakesh, Morocco. Lavish living at 11 Howard in SoHo.

These opulent experiences reflect the impact that Anna Sorokin has made on the socialite world while establishing a new name for herself.

The glitz and glamour of America’s socialite has fascinated and tantalized people throughout much of history. With shows like “Gossip Girl” and socialites, such as the Kardashians, the desire to be wealthy has subjugated our society.

Anna Sorokin, also known as Anna Delvey, scammed her way through elitist societies in the United States and established herself as a false socialite. Anna scammed through dealings, offers, hotels and friendships to achieve her goals of becoming a reputable entrepreneur in New York City.

However, Anna was not the sole decision maker on many of her schemes. She marketed herself as a strong business woman with an eye for modern art and being taken seriously in a male dominated society.

How was a con artist able to work her way into the minds of so many people? In addition, how do we as individuals become obsessed with influencers and socialites that front the pages of many news outlets. These questions remained poised in my head as I read through the stories of the infamous Anna Delvey and interpreted her motives.

From my first encounter with Anna, I was intrigued by her exquisite life and prowess that garnered national coverage. I saw many aspects of myself in Anna, primarily her determination and drive. Also, her immigrant status in an elitist society and working her way up allows for conversation.

Anna Delvey’s story incites emotions and similarities that readers can align themselves with. Anna, being an immigrant woman, had all the odds stacked against her as soon as she stepped off her plane in New York City. A determined gaze and goals to establish the Anna Delvey Foundation followed Anna through her journeys.

Many news outlets and influencers have painted Anna to be malicious and a scammer; however, Anna was meticulous with her ploys and presence in the city. She never scammed any working class or lower class individuals. She went for big corporations and wealthy businessmen that are no strangers to scamming their own consumers.

Anna’s intent was to establish the Anna Delvey Foundation at 281 Park Avenue South. Delvey focused on contemporary artwork, with an emphasis on modern feminist artists. This required her to converse with leading financial leaders, such as Fortress and Citibank. Anna’s confidence intrigued and attracted investors to her foundation.

One of Anna’s friends, Rachel Deloache Williams, demonized her and personified herself as the victim in their situation. Williams was even the reason for the court case and arrest of Anna, after being pressured to pay $62,000 in vacation expenses.

Interestingly, Rachel was quick to ride on the coattails of her friend Anna and thrived from her successes and fame. Williams even received a book deal, totaling $300,000, for relaying her skewed side of the Anna Delvey story.

Anna was arrested and convicted of her crimes, including eight charges of fraudulent activity with an emphasis on second-degree grand larceny. Anna knew of her crimes and paid for them, being aware of her impact on the legal scene.

Society has established norms of adhering socially and avoiding challenging the status quo. Anna Delvey took this and disproved how to achieve success in a capitalistic world. By scamming business leaders and international dealings, Anna Delvey made a name for herself and decided not to go with tradition. Her lower class upbringing in Germany led to dreams of wealth and success in the larger scale of New York elitism. Her end goal was not to be socially accepted, but rather an achieving business woman that found fame along the way.

I might even go to say that Anna Sorokin is a modern feminist icon that outlined and exposed the corruption and secrecy of socialites in our society. Critics focus on the fraudulent activities and crimes associated with Anna, without attributing to her the enormous feats she was able to overcome.

Anna exposed clandestine meetings among elite men and descriptions of business deals over financial propositions. The societal impact that Anna Delvey made should not be ignored and remains a key insight into America’s interest on wealthy socialites. 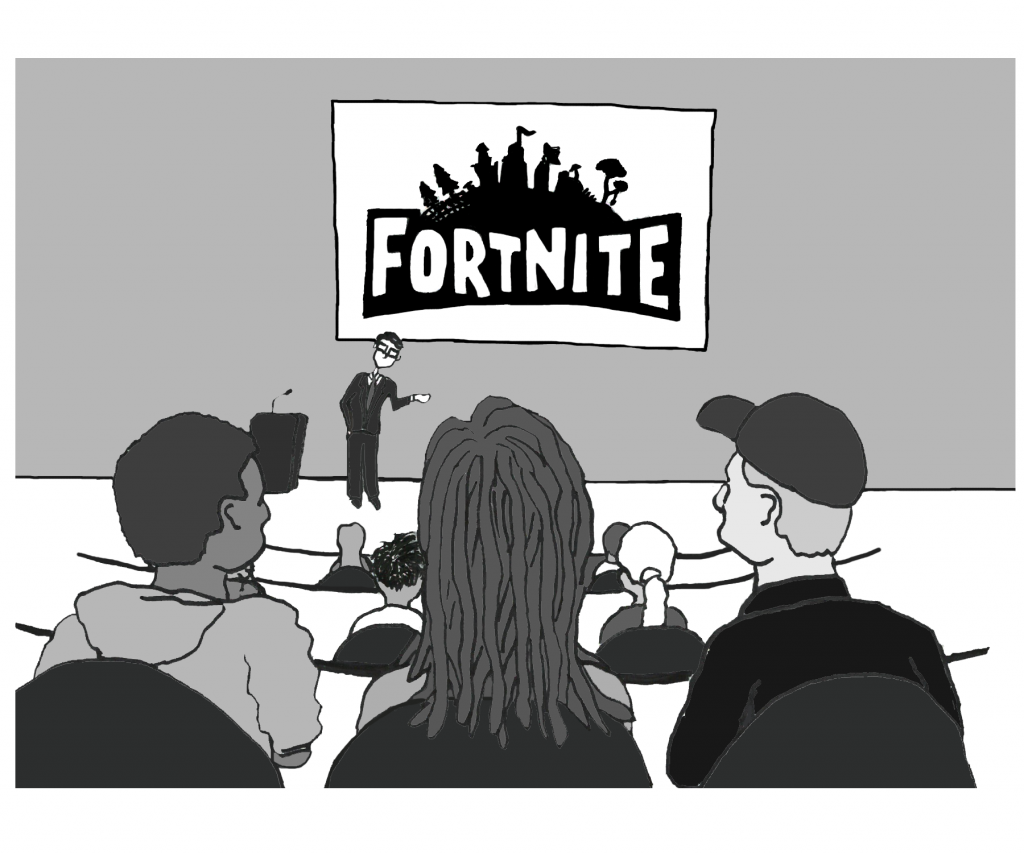