The familiar stories of “Jack the Giant Slayer” and “Oz the Great and Powerful” hit theaters tomorrow.

The fantasy-adventure film genre comes in full force this March with “Jack the Giant Slayer” recently arriving to theaters and “Oz the Great and Powerful” coming out tomorrow, March 8. Both films take new perspectives on older stories.
“Jack” revamps the classic tale of Jack and the beanstalk. A young boy plants magic beans that grow a giant beanstalk which is home to a monstrous giant. To retell the old tale, the film adds many new plot developments.
Jack (Nicholas Hoult), grows the infamous beanstalk, but his reason for venturing to the top is to save the beautiful princess Isabelle (Eleanor Tomlinson). Jack’s quest to rescue the girl results in an entire race of giants descending from the stalk and initiating a battle against the humans.
Some are skeptical that these new developments are enough to revive the tale.
“It’s always a hit or miss when they try to take a normal story and put a twist on it,” said sophomore James Griczon.
The film’s 23 year-old title actor, Hoult, has gained recent popularity from his films “Warm Bodies” and “X-Men First Class.” Tomlinson had smaller supporting roles in “The Illusionist” and Tim Burton’s “Alice in Wonderland,” but this is her first leading role in a major motion picture. Hoult and Tomlinson are joined by a strong supporting cast, including Ewan McGregor and Stanley Tucci.
“Oz” revisits the mystical land originally shown on-screen in the 1939 classic “The Wizard of Oz”.”However, instead of following the adventures of Dorothy Gale, “Oz” takes a look further back in time to show how an ambitious magician named Oscar Diggs (James Franco) arrived to the land and became know as the Wizard.
“I like how interesting and colorful it looks,” said sophomore DeVante Harris. “It’s very eye-catching.”
Similar to “The Wizard of Oz,” this film begins in dreary black and white Kansas and has its protagonist travel to the bright Land of Oz by being swept there in a tornado. Digg’s life mission is to become a “great man,” not just a good one, and this opportunity is presented to him in Oz, where everyone believes him to be a powerful wizard.
Although following a completely new storyline, once Diggs arrives, the film contains some of the classic elements that one expects to see in the Land of Oz. The flying monkeys, yellow brick road, Munchkins, Emerald City and good and evil witches all play a part in this colorful world.
Almost as noticeable as the colorful and immense set is the cast members that inhabit them. Franco, who has tackled roles in a variety of films like “Milk,” “127 Hours” and “Pineapple Express,” takes the lead as the mysterious wizard who journeys into Oz. He is joined by Mila Kunis, Michelle Williams, Rachel Weisz and Zach Braff.
Not all are swept away by the concept of revisiting Oz.
“We already have ‘The Wizard of Oz, so this doesn’t peak my interest,” said Griczon.
With the mixed levels of anticipation for each film, there is no saying whether or not either of them will make a dent in film history. Even if the films are not a huge hit at the box office, the fantasy genre offers a couple of hours to immerse oneself in a world completely different from their own. 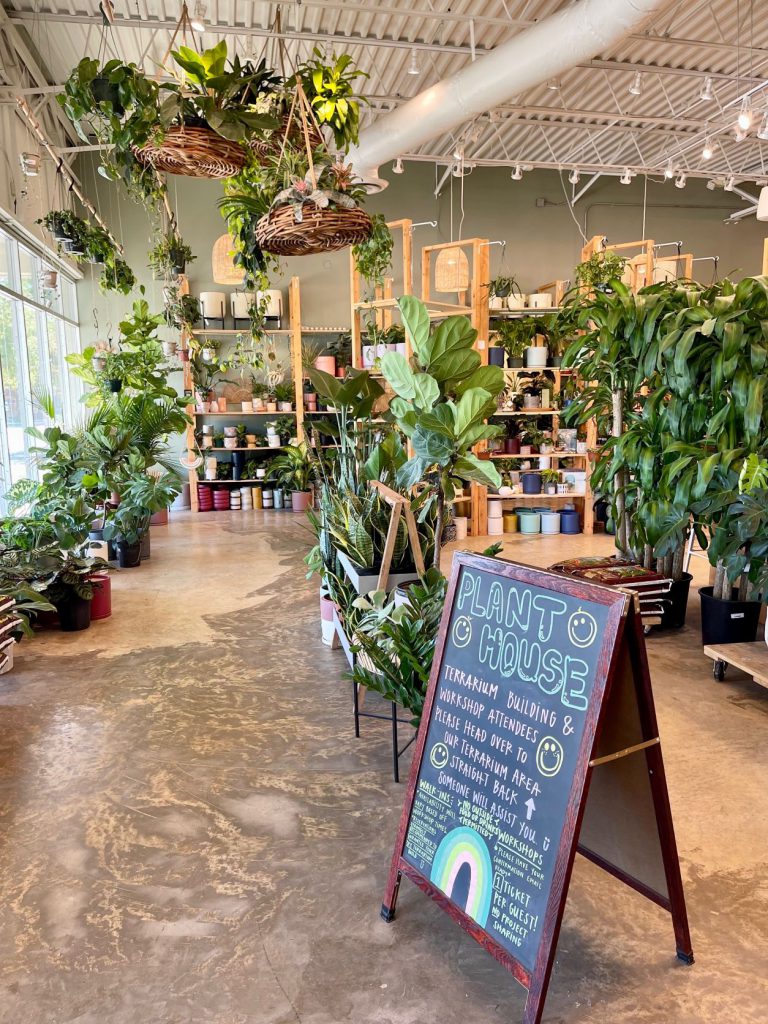