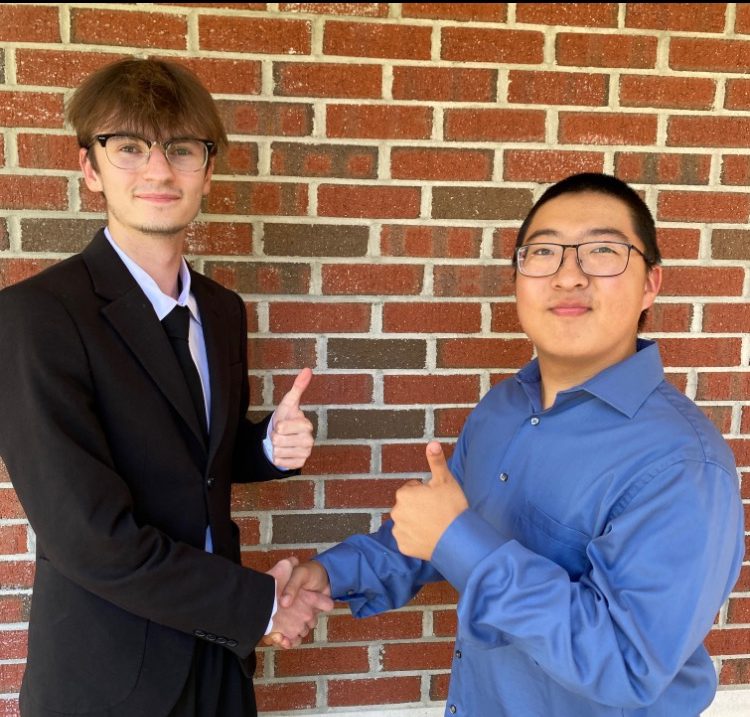 A reason for these proposals is that some individuals argue they cannot get a condom discreetly around campus.

“You have to go talk with someone at Student Health, where they will only give one condom at a time, so these dispensers will help to prevent those awkward interactions that may ensue,” SGA Vice President Joey Mueller said.

One potential issue is to prevent tampering of the dispensers. Solutions include putting a basket on the Jane P. Batten Student Center desk so that they do not get tampered with, but at the same time, it does not feel too personal for the person getting a condom.

Steiner was born in Incheon, South Korea, but moved to the United States when he was only six-months-old. He grew up in Suffolk, Va. He is passionate about criminal justice, particularly with criminal defense and the legal system.

After he heard that he was elected as an SGA senator, he said that he was relieved. Steiner campaigned mainly through word of mouth. The reason Steiner wanted to join SGA is that he knew before he even got to college that he wanted to get involved in some sort of student government because one of his career goals is to run for political office later in life.

Steiner stated that he wants to spread awareness about SGA because many of the freshmen did not know about it beforehand or even after the election took place.

The second freshman senator is Tyler Stanczyk. He is from Chesapeake, Va., about 20 minutes away from the campus. He focuses mainly on his studies, but he enjoys rock climbing, school and meeting new people. His career goals include wanting to become a pilot.

The reason he decided to join the SGA is that it “seemed like it actually does something for the school, rather than doing something at the school.”

When he heard that he was selected for SGA, he was excited because “it wasn’t something you just signed up for and got in, there was an election.” Stanczyk also wants people to be more aware of all the SGA legislation so they can be more prepared when it applies to them. Currently, Stanczyk wants to major in Computer Science, and he may minor in Business as he has already completed half of the requirements for it.

Mueller hopes that these senators stick around because SGA does have a large turnaround rate, as some people just come in, have their say, and then leave.

He also stated that one reason why he did not tell those students who lost the election that they lost was because they did not want to “instill official titles and make people feel as though they cannot come to the meetings and have their voice heard.” Open meetings are held the last Monday of every month.

Regarding future SGA-sponsored events, Mueller said that around the time of midterms, there will be a cuddle with dogs and coffee event, where they will set up a tent with a clearly marked logo. 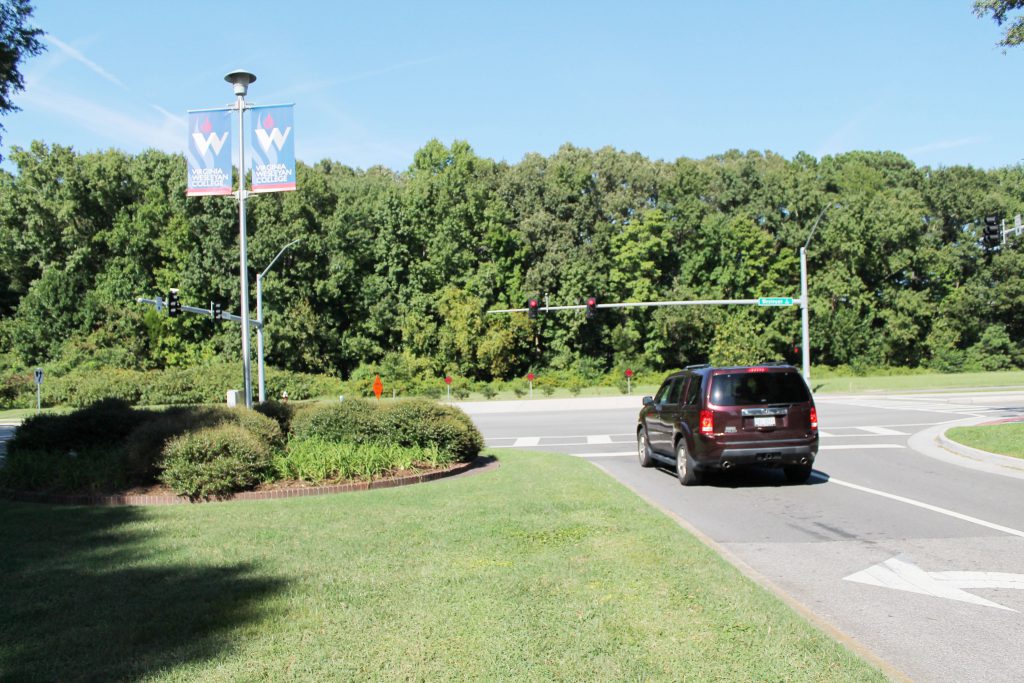