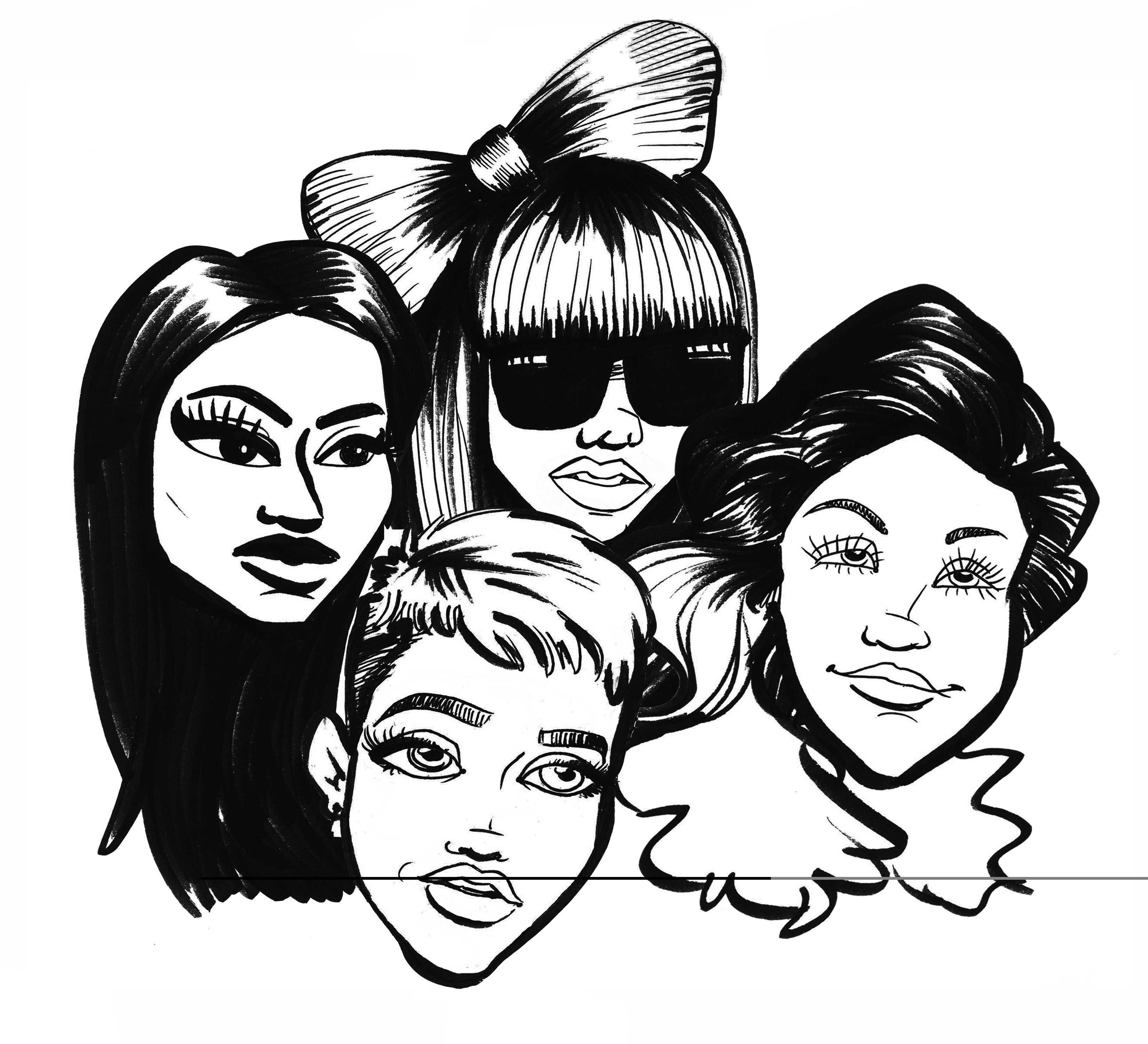 Some days I feel like changing my image, but realize all that I do now makes me feel complete. However, looking back to say, high school, I can definitely see how my image has changed a substantial amount. I’ve learned what clothes are suited to my body type and figured out what to do with my eyebrows. You could call it a journey, and one that I am still finding my way on. We’ve all had these experiences. At least we’re lucky enough to not have them projected publicly only to be scrutinized and judged.

Lately, there have been so many articles popping up on social media about how numerous celebrities have evolved their image, whether it be for the better or for the worse.  Let’s face it though, they are actual people. These celebrities aren’t married to their image and can certainly switch it up anytime they want. These transformations can certainly deteriorate a career, or project it to new heights. It really depends on us; we determine their fate.

One of the most recent transformations, and one that I feel is for the better, is Kesha. Long gone are the music videos featuring crazy parties, drinking and nonsensical antics. We now see a more evolved Kesha who uses her voice to convey meaningful lyrics. This is such a true metamorphosis. Don’t get me wrong: I fell in love with Ke$ha when “TiK ToK” first dropped. With each released single, I became more and more of an “animal,” the name given to Kesha fans.

Glitter became an obsession, and even though I couldn’t “brush my teeth with a bottle of Jack,” I wanted to live life as carefree as my newfound idol. However, when news broke in 2014 of her suing her music producer, Dr. Luke, for emotional distress and gender discrimination, her image slowly transformed. She dropped the ‘$’ from her stage moniker, preferring to go by her real name, Kesha, instead. Gone was the wild child effigy as we were introduced to the toned-down, natural state of being that is Kesha.

While I do miss the craziness that I fell in love with, the image change has done WONDERS for her musically. Her latest music is so raw and layered with emotion and conviction. Even my mom is a fan of hers now, and she previously could not stand me singing “Your Love Is My Drug” at the top of my lungs. With Kesha, I learned to let go of what I used to know of her, because it was probably pain and suffering that forced her to produce the image that I fell in love with seven years ago.

Lady Gaga has always turned heads, from her entrances in giant eggs to strutting the red carpet in a dress made of raw meat, which is actually preserved and being shown in the Rock and Roll Hall of Fame. However, over the last few years, we’ve seen her image blossom. She’s not the only one, either. Nicki Minaj has also treated her fans and haters to a more natural,but still highly sexualized, transformation as of late. Both music icons made their marks and profited from crazy costumes/hairstyles with music videos to match. Both projected a persona that made them notorious and kept them relevant. Nevertheless, by switching up their image, the public eats out of the palm of their hands because, although they’ve made changes, they’re changes that make people want more.

Now, a character transformation that hasn’t turned out so great? That award definitely deserves to go to the one and only Katy Perry. I’m not sure what has gotten into her lately, but it is all types of wrong. I wasn’t on board with the haircut and I jumped off the fandom ship by the time she released her collaboration with Migos. What happened to tongue-in-cheek Katy, who used clouds of cotton candy as strategically placed clothing substitutes? Now, her music sounds like limp lettuce in a salad that you never ordered, disappointing and mediocre at best. This has deteriorated her image, especially since she and her frenemy/nemesis Taylor Swift keep dredging up old feuds. This is one pop star that has lost her pop, for sure. I’ll wait until she releases a “Best of…” CD, and maybe then I’ll pay attention.

When I think of a complete 180° transformation, one of the original princesses of Disney Channel comes to mind: Miley Cyrus. When I first heard of her, she was a regular teenager by day and a pop star named Hannah Montana by night. I fell in love. I wanted to be her, I wanted the Hannah Montana iconic blonde wig and I made up choreography in my bedroom to all of her songs. Then her image slowly started to become less of the cookie cutter mold Disney Channel seems to require of their stars. Her outfits and actions became darker and wilder as time passed. I was enthralled. It seemed like this was the true Miley and she was unapologetic.

Of course, she was berated by critics for becoming too raunchy for her mainly adolescent fan base. I just saw it as trying to branch away from something that she didn’t feel was her. Even in interviews, she shaded Disney Channel for telling her how to be and making her suppress her true identity. Recently, a new Miley has surfaced that is more down to earth and simplistic. One that I feel she has come a long way to find. I’m still a bit iffy on the new music, but I’m a true Smiler until the very end.

Of course, these aren’t the only celebrities that have shaken up what they show the public, and certainly won’t be the last. Everyone has to grow into themselves, which is a longer process for some. Let’s just hope that the Kardashians find themselves at some point in the next few years as well. 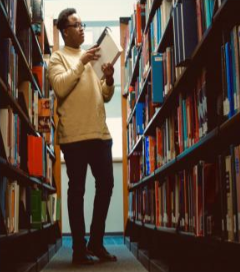 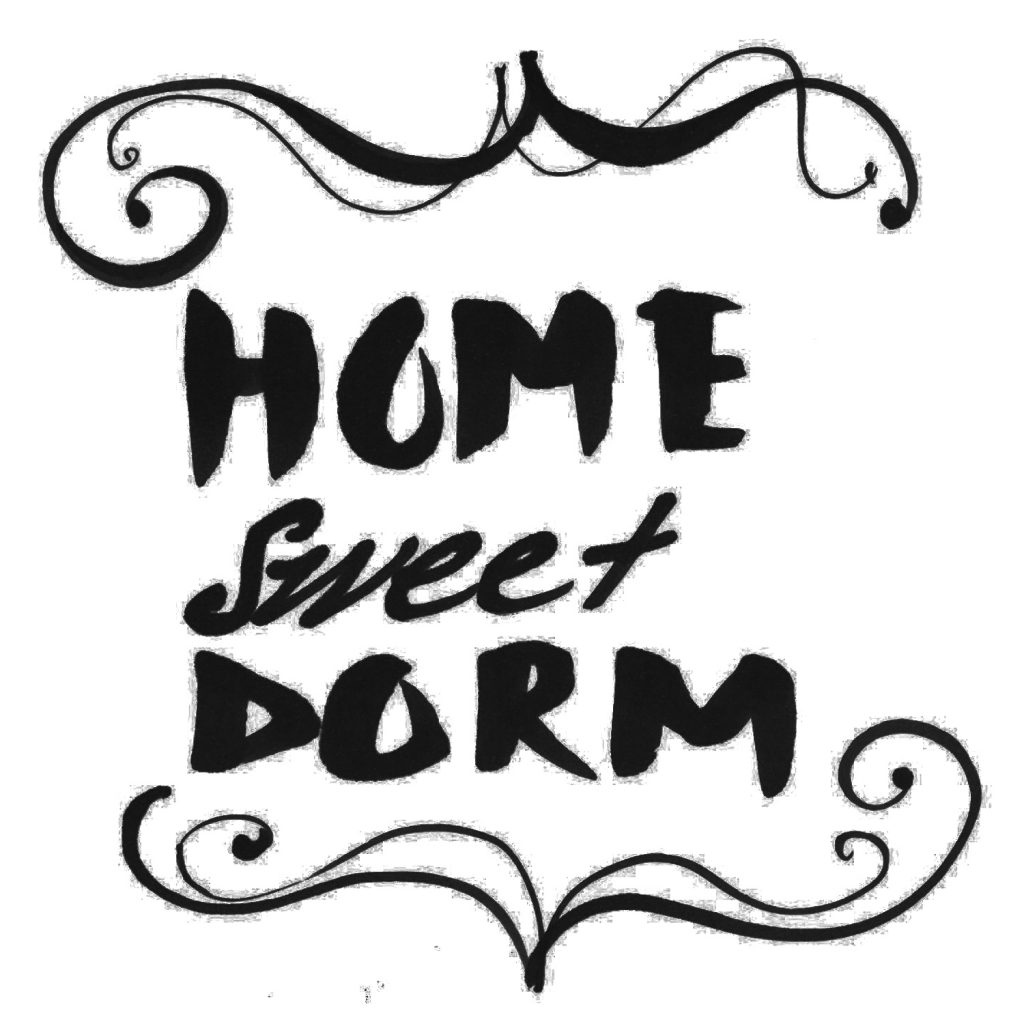