All season long, the players of the Men’s Basketball team have been saying the same thing to get themselves ready for games.
“Get your mind right.”
“It’s a saying the University of Alabama football team uses,” said senior point guard Aaron Clark. “We have kind of adopted that saying to make sure that we are completely focused every single time we step on the court.”
So far, the mindset has worked. The Marlins have won six straight games to open the season, despite not being ranked in the national pre-season polls. Much of their early success can be attributed to their focus on the defensive side of the ball.
“Our attention to detail on the defensive end of the ball allows us to score easy shots on the other end of the court,” said senior guard D.J. Woodmore.
“Everyone is buying in to our defensive philosophy,” Clark said. “We are way ahead of where we were last year.”
The results have been dramatic. The Marlins are now winning their games by an average of 18.4 points per game, 23rd best in the nation. Moreover, the Marlins are shutting down their opponents’ three point field goal opportunities, allowing only 18 in their first six games, tied for 10th best in the nation.
However, their defensive success can be credited to the leadership by the upperclassmen players, who have helped create a cohesive unit despite fielding 10 new freshmen players.
“The upperclassmen have eased them along by either helping them with the plays or just telling them coaches’ tendencies,” said Clark. “Anything really to give them an upper hand, so they don’t make the same mistakes we did.”
“I think our leadership has kept all the freshmen and even the new guys focused,” said Woodmore. “There are no practices or games in which we just go through the motions.”
Despite how new they are to the group, the freshmen players have already made an impact on the team.
“They’re very energetic and they keep the locker room loose,” said Clark. “Some of them may not play as much as some of the upperclassmen but they are just as valuable.”
“We have a talented freshman class, and we are going to need a lot of them to step up big for us down the stretch in a couple big games this year,” said Woodmore.
With strong leadership and defensive performance, the Marlins have quickly climbed the national rankings, earning the 13th spot earlier this week. Despite this, the team has no plans to change who they are anytime soon.
“We know our game plan and our team identity,” Clark said. “We all know our roles and play them to the best of our ability and that’s why we have been successful thus far.” 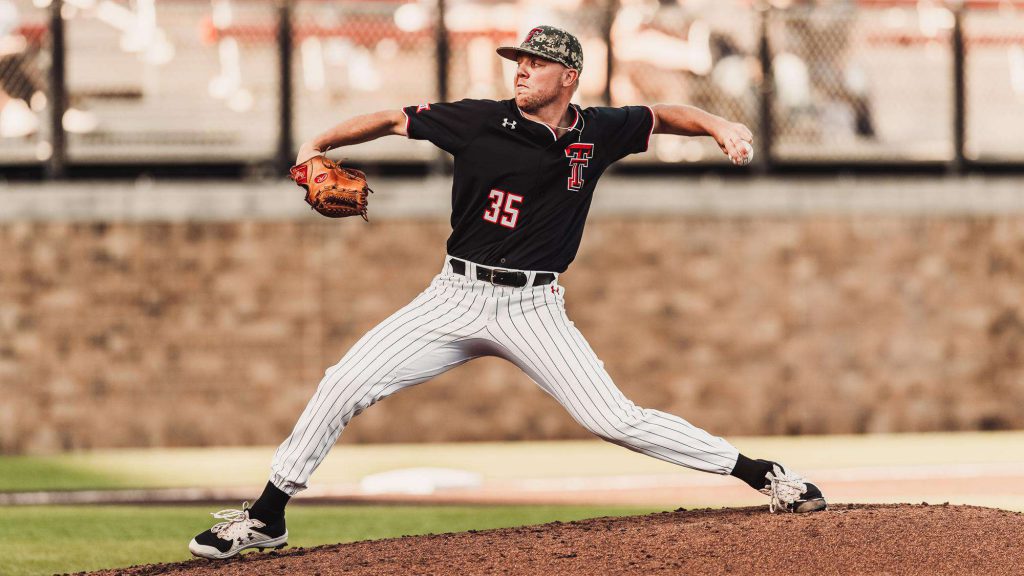