On Feb. 26, 2020, the Eta Omega Colony of Kappa Alpha Psi Fraternity Inc. and the Epsilon Eta Chapter of Alpha Sigma Alpha Sorority gathered together with a student audience to have an open discussion regarding girl code vs guy code.

Students of Virginia Wesleyan ranging from freshmans to seniors were highly engaged in the open discussions and had a lot of opinions to offer from both a male and female perspective. They began the event with a calm greeting with instructions stating that the discussion was open discussion. They explained that they had multiple discussion questions, and that they would throw a ball into the audience to receive feedback from students. Students were only allowed to comment or answer a question if they had the ball in possession.

To break the ice, the  first discussion question was, “Who should pay on the first date?”

Answers varied, but it opened up the floor for discussion and led into many other questions.  Some students who received the ball would state they’re shy and are stepping out of their comfort zones by answering certain questions and began to share personal experiences while answering the questions.

Guys in the crowd tended to give more nonchalant and straightforward answers than the girls. Kappa Alpha Psi member Nicholas Peterson asked the crowd, “Who cheats more, men or women?” As the crowd began to speak out loud without possession of the ball, a senior male of Virginia Wesleyan University stated, “Men cheat because they don’t care about the outcome.” This statement created more outbursts of comments than any other answer from a student in the crowd.

Even though students had many different opinions and viewpoints, everyone respected one another, which created a safe environment for sharing. “This event had a great turnout from our nontraditional crowd. As a historically black fraternity, our main crowd attraction is usually African American students, however we want to reach the entire campus community, not just the African American community within VWU. Partnering with ΑΣΑ proved to be beneficial in drawing an unfamiliar crowd. We hope to see students show up for future  events we host this semester,” Kappa Alpha Psi member Eric Fisher said.

The event was so successful, they decided to plan another discussion later on in the semester, and they also plan to make the discussion longer. “ This discussion was important because it gave audiences both female and male perspectives regarding dating and the “talking” stage, and it also allowed VWU students to gather and discuss our real life experiences,” Kappa Alpha Psi member Curtis Dudley said. 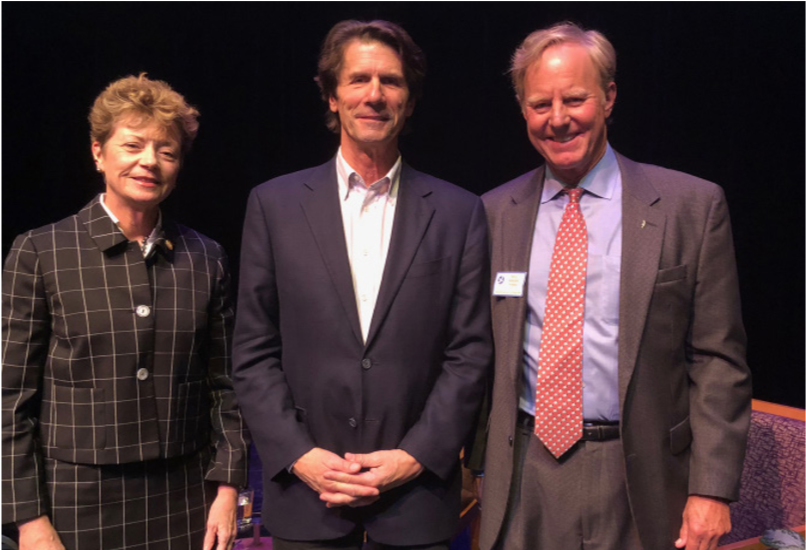 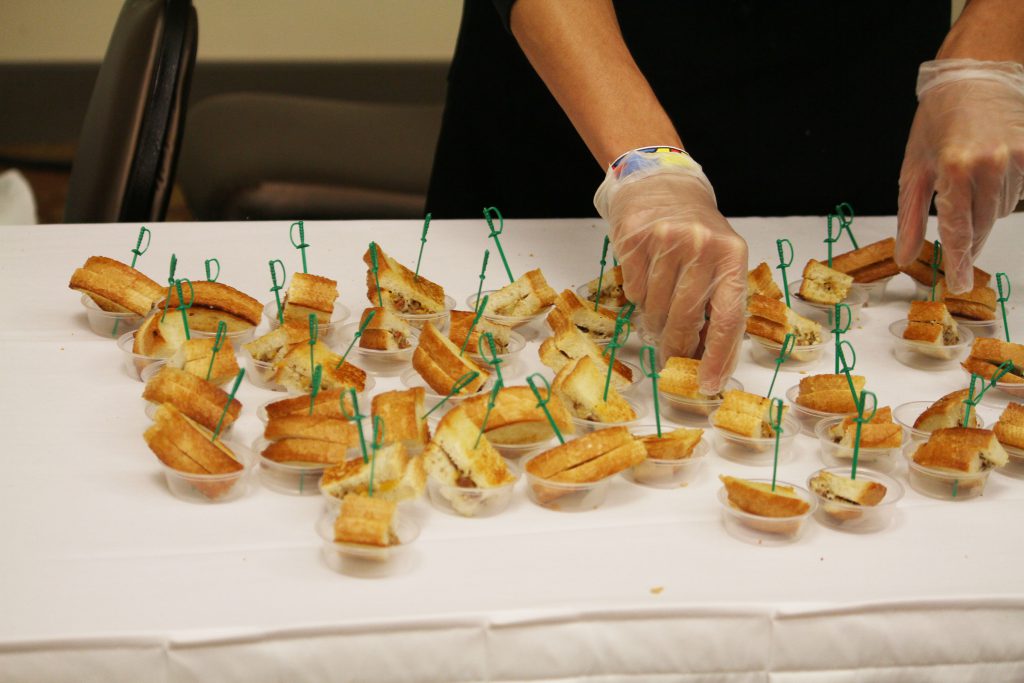