On Oct. 7, the Virginia Wesleyan Baseball, Softball and Men’s Lacrosse teams came together to play host to 176 golfers at Honey Bee Golf Course in Virginia Beach to raise money for their respective programs.

The event was an overwhelming success with coaches, alumni, parents, school faculty and staff and current students turning out to play a round.

The golf was played in shotgun format, which meant that each set of four golfers started at the same time at a different hole. There were tee-offs at 8 a.m. and 1 p.m. with food served between the end of the morning round and the beginning of the afternoon.

Virginia Wesleyan College President Scott Miller said, “We’re delighted that the weather turned out so great. We have around 170 golfers, and it’s a great way to get alumni back and involved.”

With Hurricane Matthew’s path up in the air, many were unsure about whether or not the tournament would even happen. The inbound storm did not hit until Saturday, however, so with the temperature 75 degrees, the sun shining and only one or two clouds, the golf day went off without a hitch.

Softball Head Coach Brandon Miller said, “We’re very fortunate to be able to partner with lacrosse and baseball for this tournament. We each had our own separate events, and after some discussion, decided to come together and have one big party.”

As an extra fundraiser, a group of players gathered on the sixth hole, charging players $5 to be able to hit a ball out of a cup for an extra stroke.

The winners of the tournament were Tyler and David Floyd, Dan Griggs and Cole Herrington, who golfed at Virginia Wesleyan College from 2001 until 2005. The team shot 54, which is a massive 16 strokes under par.

“It’s a reason to get back, connect and hang out. It makes it even better that I get to donate to a good cause,” alumnus Keith Petters said.

It wasn’t just players and coaches who participated, even the VWC staff came out to support the programs.

Mike Rigby, who works in maintenance and groundskeeping at the college said, “It was great, I shot a 63. I have a lot of support for all the programs and I’ve played in the lacrosse outing with JP Stewart for years.”

Alumni were by far the majority in participation on the day. Nick Pappas, from the class of 2014 said, “It is a great group here. We played hard and we played well. It’s a good community here.”

The coaches of the teams were also in attendance. Chris Francis, the baseball team’s head coach said, “It was a wonderful day. The merger was a great idea. The gathering of families from all of the teams really has been great.” 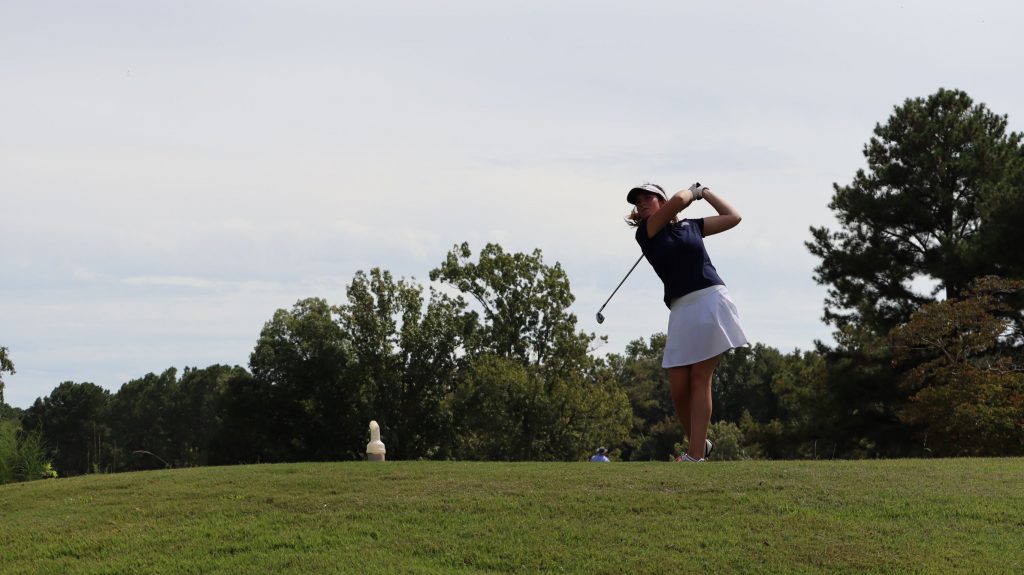 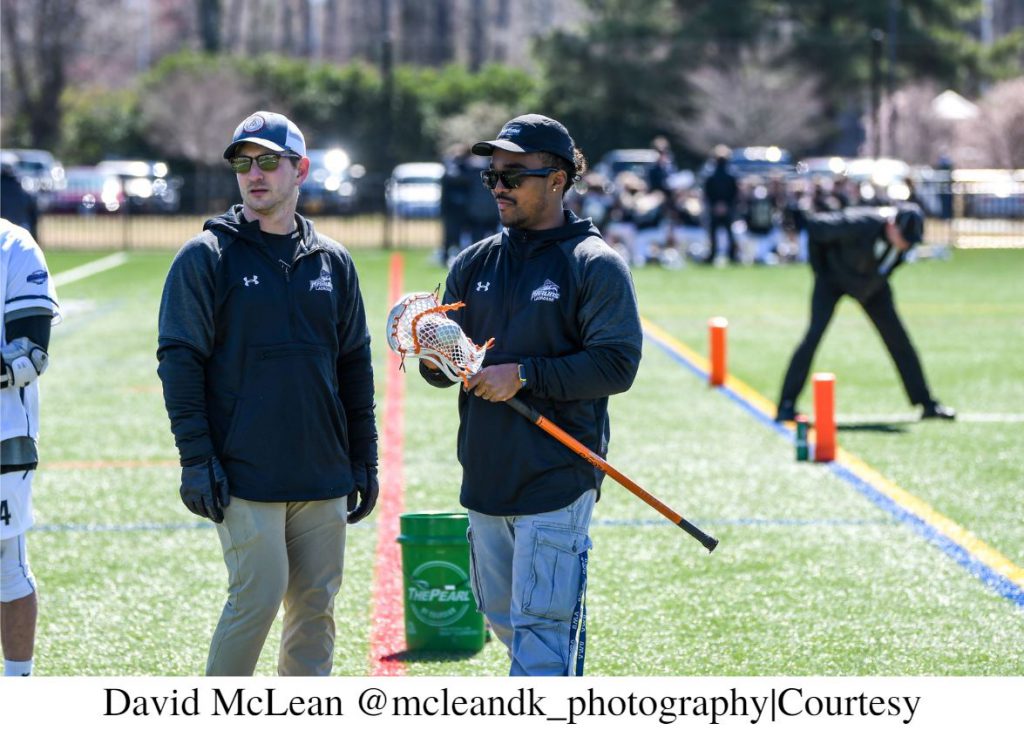