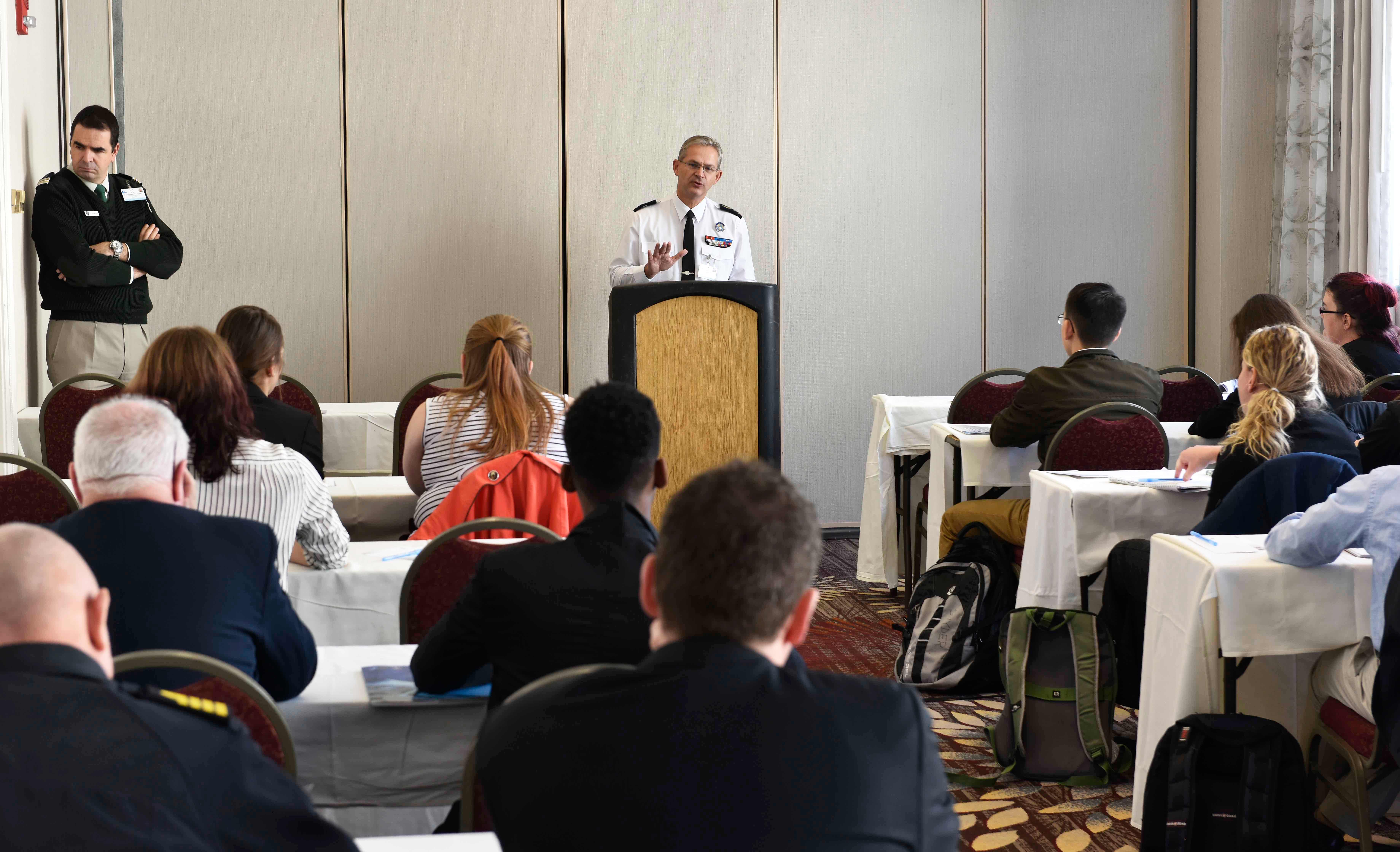 One of the most important political science events at our university occurred on Dec. 13 and 14 when ten of our own students attended the North Atlantic Treaty Organizations Chiefs of Transformation conference (COTC) here in Norfolk. The five countries participating at the conference were the U.S.A, Belgium, France, Germany, Spain, and United Kingdom.

After interviewing Dr. Schwennicke, assistant professor of political science, we found out that it is the biggest NATO conference in the United States. The speakers at the conference were high ranking admirals and generals who are in charge of anticipating future challenges, specifically, new technologies and new threats concerning security. Each of the six countries has a leader who deals with issues and as Dr. Schwennicke put it,”They come together and they debate in panels what they’ve learned in their country, what the common NATO strategy should be and how to solve these challenges.” As opposed to an academic conference, it is more hands-on and the students are able to observe as well as ask questions directly to those making the strategic decisions.

“It was very discussion based… there was an inner table that had the Chiefs of Transformation and there were people on the outside sitting around it who could listen and also ask questions while the people on the inside were debating and talking. I got to ask questions and the students did too.” said Dr. Schwennicke. On the first day, there were five different panels and students were able to attend all of them as well as meeting individually with NATO officers.

Freshman Lora Fara, who attended the COTC stated “Attending the NATO conference gave me a much better understanding for why the organization is so essential and helpful for sustaining peace worldwide. Before attending, I really didn’t understand what they did and the scope of action they took but after getting to see and meet so many officials and talking to them after the conference, I see now how important it is to continue the organization and what great impact it’s made. It has inspired me to learn more about international relations and political science as a whole.”

On the second day of the conference the group met with the Supreme Allied Commander Transformation, General Denis Mercier, whom the students had half an hour press conference where they could ask any questions. Faith Auad, a junior at VWU, said she was really impressed with the conference, “It gave a very human side to the organization. I think often people only think of military officials as part of the war machine apparatus. That wasn’t the feeling you got from the generals, commanders and other NATO conference attendees. There was a real sense of urgency to address concerns within the organization so NATO would be able to handle their commitments around the world to peace and stability.”

The most prominent topic addressed at the conference was how to get young people involved in NATO and how they can become interested in working for them. Dr. Schwennicke says that their point of view was on technology, “We need more technology. If we have better technology we can offer to the people then they’ll come to us instead of Google or Amazon,” Faith Auad replied that although that is the case, the real difficulty working for NATO is that it is similar to the military where there’s a hierarchical structure and the new generation is not used to working in such an environment.

In the closing speech at the COTC General Mercier said “I was very impressed by the local students and I want them to have a bigger role in this conference,” which is an implicit compliment directed to our pragmatic VWU students.

This event takes place every December and Dr. Schwennicke strongly believes we will be invited back so the students who were not able to attend this year have another chance next fall. 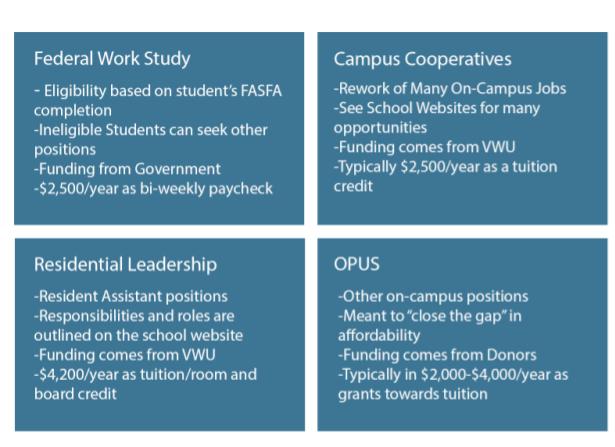