According to an email sent out on Jan. 13 by Vice President of Student Affairs Dr. Keith Moore, a ban was placed on drones and Hoverboards on campus. As stated in the email, the ban on drones and other devices that fly via remote control was instituted due to new Federal Aviation Administration (FAA) regulations. The new FAA regulations prohibit the use of drones and other related devices in areas within close proximity to airports. Campus is located only five miles from Norfolk International Airport.

The ban on Hoverboards was placed to ensure student safety, since they have been deemed a fire hazard. Across the country, reports of injuries resulting from Hoverboard use have been documented.

“Student’s health and safety governed the way we approached the policy regarding Hoverboards and drones. Hoverboards specifically were deemed a fire hazard, and subsequently most of them were pulled off of Amazon.com. Given that they were a fire hazard, we simply felt it would be best until better information came out about their safety,” Moore said, Schools across the country are beginning to institute similar bans.
“Given that most institutions across the country have or were in the process of creating a policy regarding Hoverboards to include our ODAC schools and the schools in the commonwealth and local public schools to include Old Dominion, we thought it would be best to follow suit,” Moore said.
Virginia Wesleyan administration also contacted outside sources to aid in making the decision to ban the hoverboards.
“We even contacted our own insurance company as well as looked at what other carriers were doing that are specific to higher education and they were also encouraging schools to put a policy in place to ban Hoverboards on college campuses,” Moore said.

As it pertains to drones, Moore said the FAA requires that all drones be registered. All owners must also contact air traffic control and gain permission to fly their drones. This is due to our close proximity to Norfolk International Airport. Clearly the process of being able to legally fly a drone in the Virginia Beach area is a long and complicated one.

In the case someone uses one of the banned items on campus, Vice President Moore said the school would first request the individual remove their drone or Hoverboard from campus. All other disciplinary procedures, if any were required, would vary from case to case depending on the circumstances. There have been no problems with drone or Hoverboard usage thus far.

While the regulations on drones and Hoverboards have not impacted the campus in any noticeable way, drones were used on campus in the past. Dean of Freshman and Director of the Jane P. Batten Student Activities Center Jason Seward is in possession of a drone on campus. Seward has owned the drone for two years and put it to use filming intramural games around campus, particularly at Birdsong Field, prior to the ban. This video footage was used mainly for promotional purposes.

“I understand it’s a necessity. The ban on drones is something that is mandated by the federal government. We are within a certain mile radius of a national airport and the law states that for anyone in that radius, in relation to the airport, that those restrictions are put in place and drones can’t be flown in that area,” Seward said.
Seward recognizes the popularity of drones and Hoverboards, but he also understand the necessity for bands,
“So, I understand the necessity, they’ve become very popular. But you also have to understand that a place like Norfolk International, when a commercial plane is trying to take off and a drone flies into the flight path, what that could possibly cause and you need to regulate those sorts of things,” Seward said

Seward said because Virginia Wesleyan is an educational institution, there is the potential that the college could get a petition filed to use drones for educational and promotional purposes.
“I see a real benefit in them, especially as it’s been in the news here recently about police forces and fire rescue squadrons that are applying to purchase drones for search and rescue for emergency situations,” he said.

Seward also said the devices can provide unique footage compared to typical methods of filming.
“They’re fun devices to have. They allow you to take video, very clear video, from a vantage point you normally wouldn’t be able to get to…  It provides you a viewpoint that you normally wouldn’t get unless you were in an aircraft, specifically a helicopter,” Seward said.

ODU also recently placed a ban on Hoverboards, being one of the many other universities to take these precautionary measures. 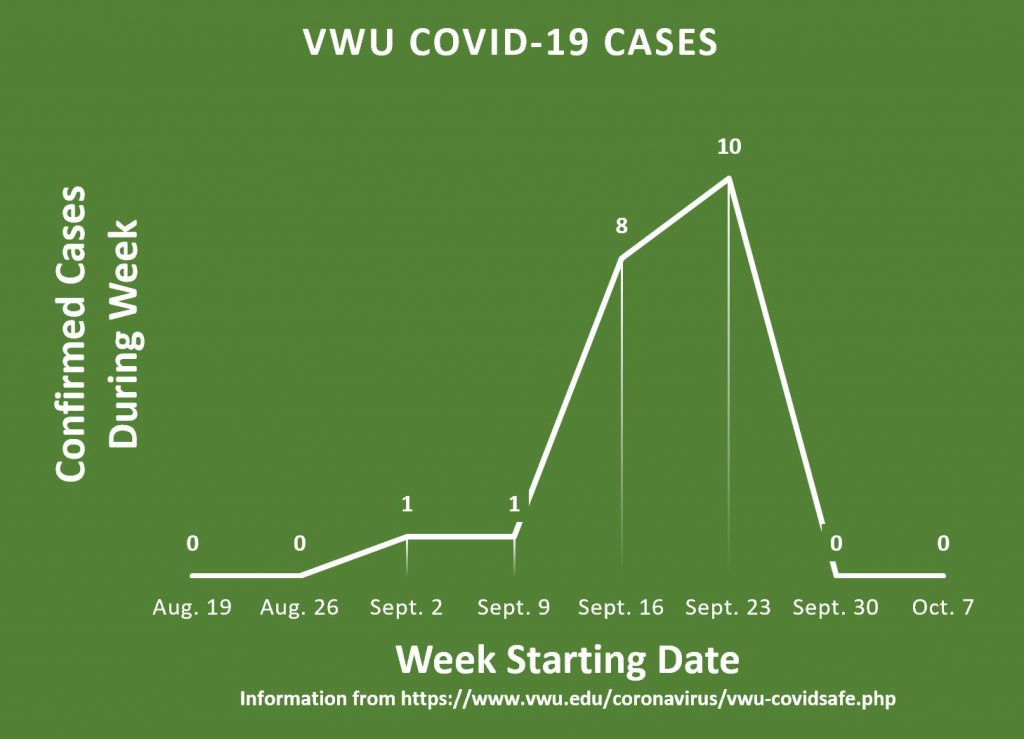 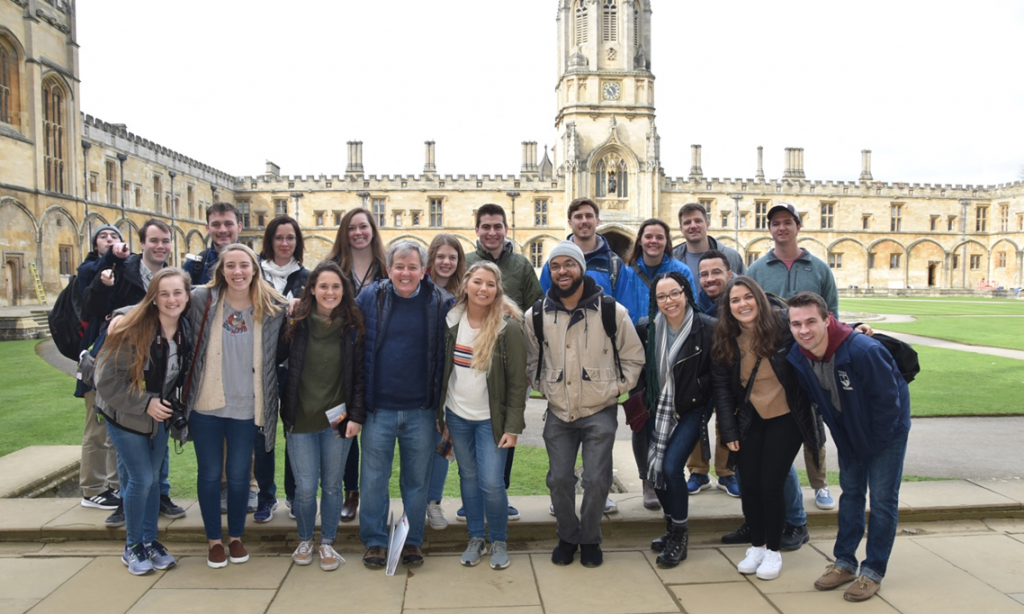