The floodgates to discrimination just keep gushing.  In case you missed it, this past week Indiana was in the minds and mouths of many because of the recent signing of the Religious Freedom Restoration Act.

The act, though it’s been around for quite a while, has stirred up emotions across the board, from pizza parlors to government representatives’ offices.

This act hides behind the idea that it’s designed to protect business owners and their religious rights. In actuality, it continues to foster ideas of discrimination that this country just can’t seem to shake, or maybe doesn’t want to shake.

As Indiana and its governor, Mike Pence, try to “clarify” the situation for all of us onlookers, I can’t help but wonder, “Why bother with these ideas and statewide changes if they still segregate communities?” In the midst of the state’s declaring that the legislation wasn’t to allow business to not serve members of the LGBTQ+ community, it declared that the act was designed “to protect” the religious freedom and sanctity of other members of the Indiana community.

The mumbo-jumbo of the political world is still being spewed by reps. One thing I can’t seem to comprehend in this situation is why business owners continually segregate members of society from their businesses. I mean, do you not want to make money?  People have a product, people buy said product. Uproars like this can demolish a business, especially when communities can find support on social media in a heartbeat. Yet, that is how the world goes around.

Memories Pizza has learned the hard way. Their religious rights have forced them to shut down temporarily because they don’t want to serve their pizza at same-sex weddings, which they don’t approve of. Well, tough toodles, Memories Pizza, who asked you to, anyway?!

Now, let’s revisit that idea of religious rights. What an oxymoron, if I ever heard one. How is there any legislation that crosses over from politics to religion? They are two completely different things. What’s to stop some people from claiming that their religion is better than any other and that, therefore, religious freedom acts apply only to theirs?

Religion should not be used as a cover for discrimination. Whatever higher power you believe in, if you believe in one, probably doesn’t care if you took photos at a same-sex marriage.

If you are really convinced that you are better than those who feel differently from you about this aspect of life, then go ahead and don’t take the pictures, don’t cater the food. You’ll get yours one day. 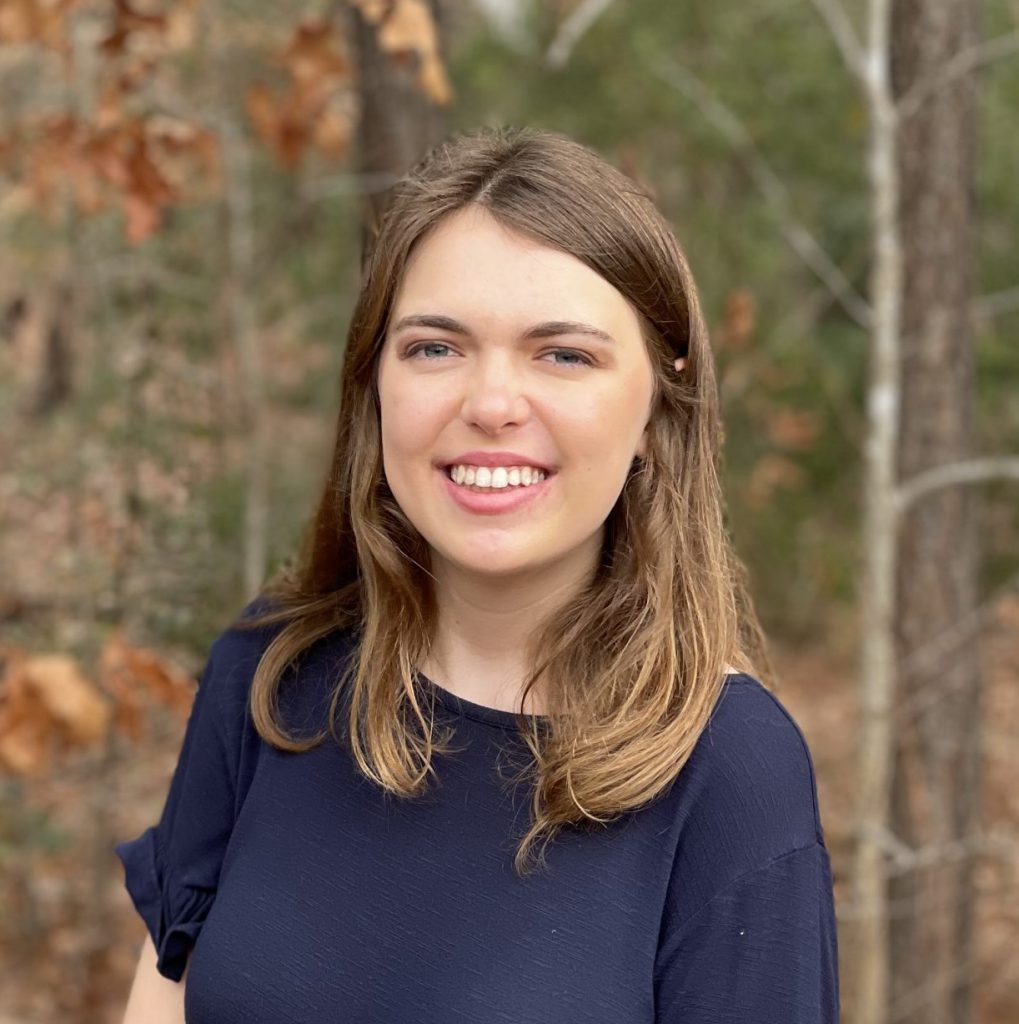