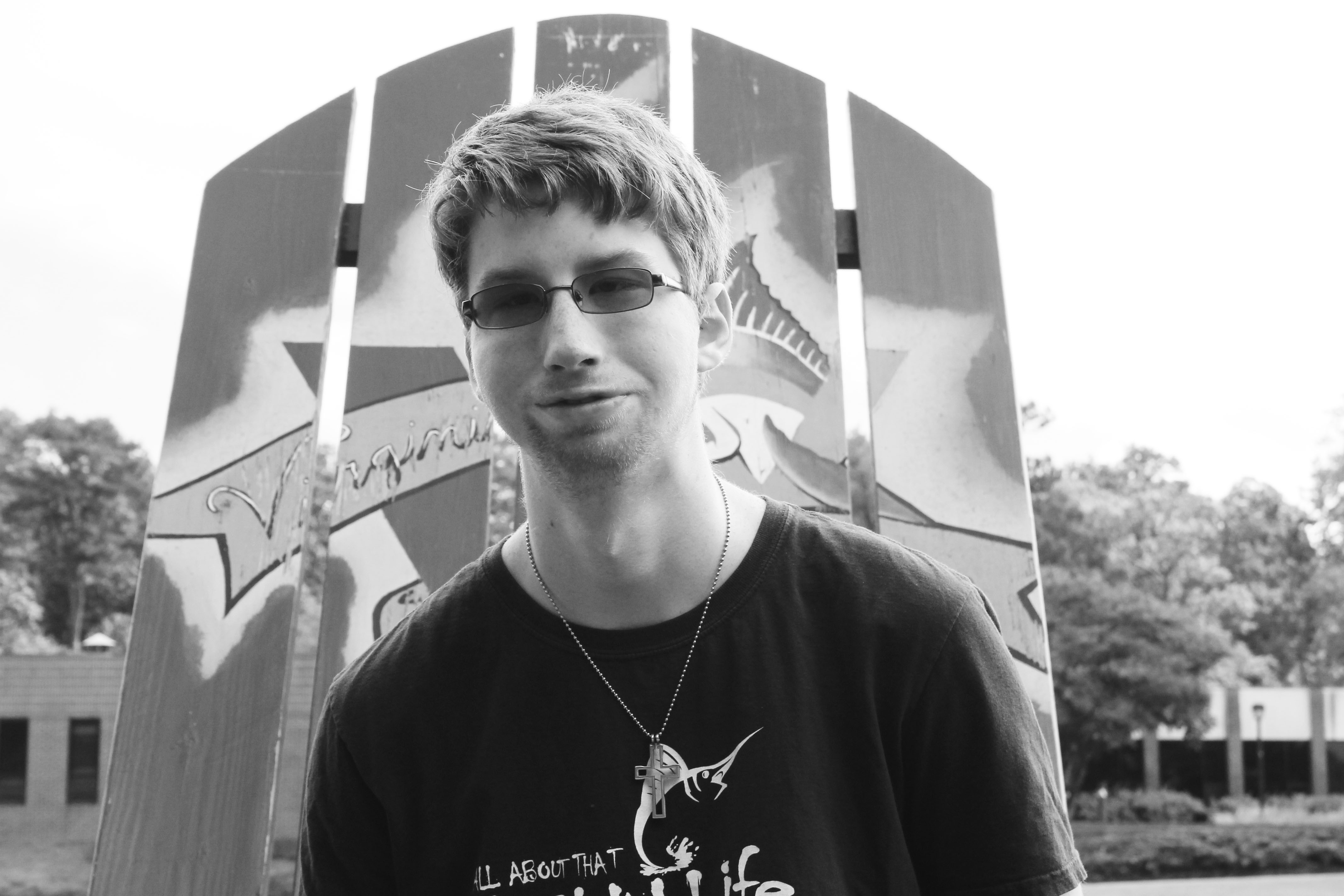 Today, we live in an era of technology that is constantly growing.  This era has been heavily influenced by the role of cell phones, more specifically smartphones.  One of the most well-known smartphones, however is the iPhone.  A smartphone that is well known for its advanced security, easy-to-use software design, as well as many other features.  The iPhone has been a major player in the smartphone world, even with its rival Android, the iPhone has almost always managed to keep pace with its competitors.

The latest iPhone in the mainstream line is the iPhone 7, which was recently released on Sept. 16, 2016. This new iPhone made many improvements on the designs of previous iPhones.  These improvements range from faster processing speeds to a new somewhat water resistant design.  As a user of an iPhone, I, myself, am happy to hear that improvements have been made on many of the flaws previously seen in iPhones before; however, does this new iPhone live up to the hype we iPhone users are hoping for?

Well for all you people who love to take pictures with your phones, the iPhone 7 has just what you need. It has a new, wider lens and optical stabilization system that allows for less distorted pictures and more fun for users.

On the topic of the design, in my opinion, the iPhone 7 just appears to be a waterproof iPhone 6S with a virtual home button instead of a physical button.  Making the iPhone 7 waterproof is a major step forward for Apple in terms of their designs.  This is mainly due to the fact that the Samsung Galaxy line already added that aspect years ago and adding this upgrade allows for the iPhone to slowly begin catching up to its rival.

One of the major issues, I have found, in the new iPhone’s design is the lacking of a headphone jack to plug in headphones. Apple announced that with from this point forward, Apple iPhones will be going wireless in terms of headphones. This idea is brilliant considering the hassle that most customers, including myself, have with the classic wired earpods. Though, I feel that Apple may have jumped the gun on this one and should have waited a little bit longer till they at least had a better system for Bluetooth use. What Apple should have done is brought out a line of Bluetooth headphones and then once the headphones were perfected to a certain degree they could take away the headphone jack. You can still buy an adapter to plug into the charging port and from there, plug in headphones. As of right now, Apple does not even give you a Bluetooth headset with the phone, you still get the old earpods with the adapter for now. This issue is quite annoying because you cannot charge your phone and listen to music at the same time unless you want to blast your music for all to hear. The Bluetooth headset known as Apple airpods are sold separately.

The biggest improvements in the iPhone appear to go to its software and performance upgrades.  The iPhone 7 is a lot faster than in previous generations in terms of processing speed. This is mainly thanks to the new A10 fusion chip that was used in the design. The iPhone 7 surpassed many of the other big name smartphones out right now including the Samsung Galaxy S7/S7 Edge.  The latest iOS software being used on this new iPhone was Apple’s saving grace. This is because iOS 10 helped with the iPhone 7’s battery life issue by upgrading the low power mode added in iOS 9. Security was also stepped up as always with many new bug patches being put into the software as well.

So now for the answer you readers have been waiting for: does the iPhone 7 live up to hype that Apple tried to create?  In my opinion, YES, the iPhone 7 is worth the money and mostly lives up to hype.  While its battery life and headphone jack problems do drag the phone down, it makes up for these issues with its upgraded camera with optical stabilization, its fantastic performance and processing speeds, its new water resistant design, and its, as always, easy-to-use software known as iOS 10.  It is understandable that most of you users out there may be discouraged by the slight battery life issue and lack of a headphone jack, but I believe this phone is still worth taking a chance on because I feel like it is the beginning of bigger things to come in the near future.

Click to view the Android side of the Great Debate.