With the March for Our Lives event not far behind us, and student protests still continuing across the country, the last installation in the “Keeping Campus Safe” series focuses on a student’s perspective. Madalyn Chevalier is a junior who has followed the events of the Parkland shooting and successive outcry but is also a “firm believer” in the second amendment and owns guns.

“I definitely think that guns should absolutely be discussed in an academic setting, especially because they’ve affected the school system so much. I think, you know, you give power to something by being afraid of it and talking about it and being educated about it is super important,” Chevalier said.

Though she is gratified that the issue has sparked more education about guns, she is also unsure about one solution that would work for every setting. She believes that security guards and other personnel should be allowed to carry guns, but does not extend these views to others on campus.

For example, students should not be allowed to bring guns on campus, whether or not they meet age requirements or pass competency tests. “At first I was all super gung-ho about saying ‘yes, second amendment rights,’ being allowed to carry guns on campus, but the more that I thought about it the more I see the concern,” she said. “I would like to think that it would be a good idea for us to be able exercise our second amendment rights, but honestly I don’t know how I would feel sitting in class next to someone packing heat. I don’t think that’s the appropriate setting.”

This view is also true of faculty and administration. “It’s the same kind of principle. If I saw my teacher standing in front of the classroom teaching a lesson with a gun on his hip I don’t know how I’d feel,” she said.

Instead of arming people who come on campus, Chevalier wants to focus on education and preventative measures.

“I think we should have methods for deterrence, not for fatalities,” she said.

Though the campus does hold seminars on what do to in case an active shooter comes on campus, there is comparatively low participation in and awareness about the events. Chevalier suggested that running students through mandatory shooter drills would be more effective.

“It’s all fun and games to say ‘yeah, sure, this is what you do,’ but if someone comes in with a gun there’s going to be panic, and students need to have a practiced idea of what they’re doing to avoid people getting hurt needlessly,” she said. “We do fire drills, we do tornado drills, maybe it’s time to do those kinds of drills.”

However, she made it clear that she is not against self-defense. On the contrary, she believes that everyone should know how to defend themselves and be prepared to do so. Proactive measures such as carrying pepper spray or other defense items mentioned in the last article should be utilized by anyone who wishes to use them.

“I think those kinds of [self-defense] things should be fine, as long as they’re not fatal. I think the issue with guns is that, if you shoot somebody with a gun it’s not just going to hamper them from hurting you, it’s going to be something that detrimental to their health and possibly kill them,” Chevalier said. “But I definitely think students should be allowed to carry pepper spray and stuff like that.” She suggested tasers as another source of protection and pointed out that several companies now make them to resemble more commonplace items, such as cell phones.

Other academic institutions have proposed different measures to protect students that involve no weapons at all. Marjory Stoneman Douglas high school, the original site of the Parkland shooting that left 17 dead, now requires students to wear clear backpacks. The students have protested against this, claiming that they are ineffective.

Chevalier objects to this measure because of the privacy violations it brings, as well. “I’m a woman, I have all kinds of crap in my purse and in my backpack. And honestly I don’t feel like it’s anyone’s business what I have in my backpack, especially when it comes to things like medications and female hygiene products. I don’t really want to bare that to the world,” she said.

Ironically, one of the forms of protest Parkland students used was to fill their newly-mandated clear backpacks with tampons. 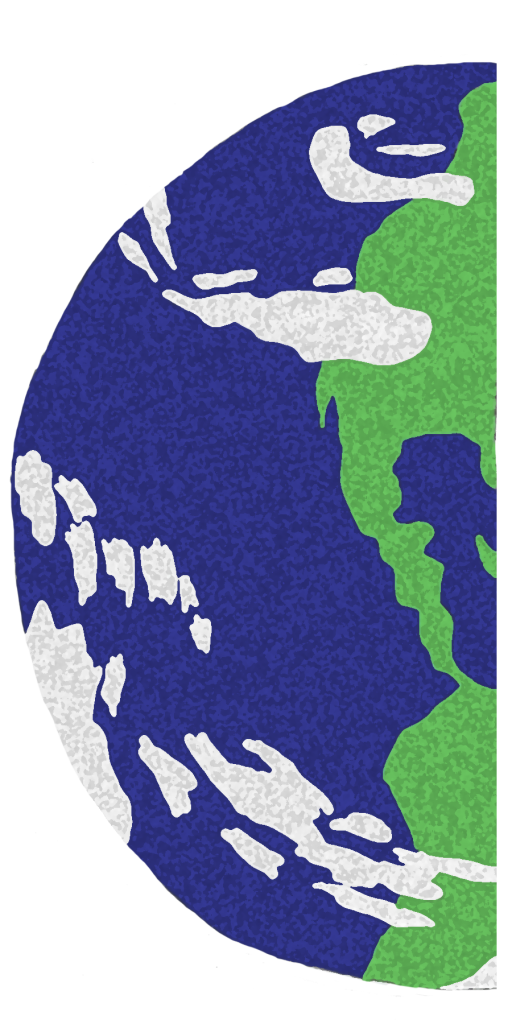 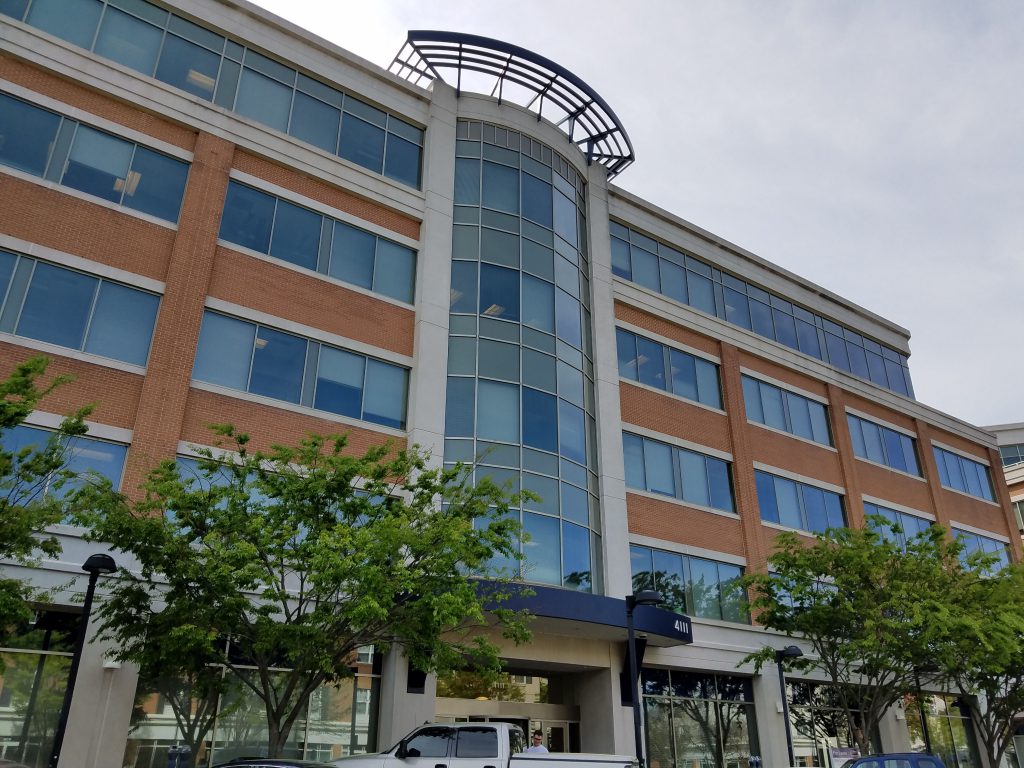