Over an 18-year period, 3,100 students at the University of North Carolina at Chapel Hill (UNCCH) enrolled in classes that did not exist.
Of those students, 47.6% were athletes at the university, who were directed to do so by academic counselors. The classes were part of the African and Afro-American Studies program, which only required papers, and no attendance.
In 2005, the UNCCH Men’s Basketball team won the national championship. During the two semesters of their season, players were enrolled in thirty-five of these fake classes.
The underlying problem at UNCCH is not that the athletes took sham classes, but that the cover-up involved the athletic department as well as the African and Afro-American Studies program. Student athletes from the Division I level all the way to the Division III level usually at least take a lighter course load in season, myself included. Usually, they only take the minimum required credits to be full-time students in the spring. College athletics take up more time for an athlete than any class does, and at UNCCH  most of those athletes are trying to continue to have a paying career through their sport, after graduation.
Instead of pointing the finger at the athletes, or even their supervisors and coaches, the NCAA’s outdated standards for athletes should be questioned. The basketball and football teams at any Division I school are big businesses that will bring in millions of dollars of revenue each season. Not only are these players in practice and team meetings throughout the day, they often are traveling all over the country to compete while still enrolled in school.  The NCAA requires student athletes to finish at least 80% of their degrees in the first four years they are at the school under scholarship, allowing athletes five years to graduate. In the case of high-profile basketball teams, they are expected to keep up with classes while traveling all over the country for non-conference games, first during the latter part of the first semester, and then again in the second semester when the NCAA tournament starts in March . Fall and spring sports’ national tournaments both go through the end of their respective semesters, making them travel during the busiest parts of the semester. While allowing for an extra year for graduation may seem generous, at the Division I level there is more traveling and time commitment involved in the sport, taking away the time necessary to study.
Comparatively, in Division III, athletes are required to have at least 12 credit hours per semester to be eligible to compete, which means being enrolled for three classes at Virginia Wesleyan. Taking just three classes during a semester can cause problems with graduating on time, but often athletes are making up the hours, either over Winter Session or summer break. Virginia Wesleyan athletes are required to have a cumulative GPA of 2.0 during their season, or 1.8 if the athlete is a freshman with only one semester completed. While different coaches have different standards for their teams, all members of all athletic teams are told about the NCAA standards at a meeting in the beginning of each school year. These academic standards may seem low to some, but they are the strictest rules of the three divisions within the NCAA.
The NCAA still has not released its ruling on how to handle the proven academic fraud at UNCCH, but the university has taken steps to prevent a cover-up from happening again. 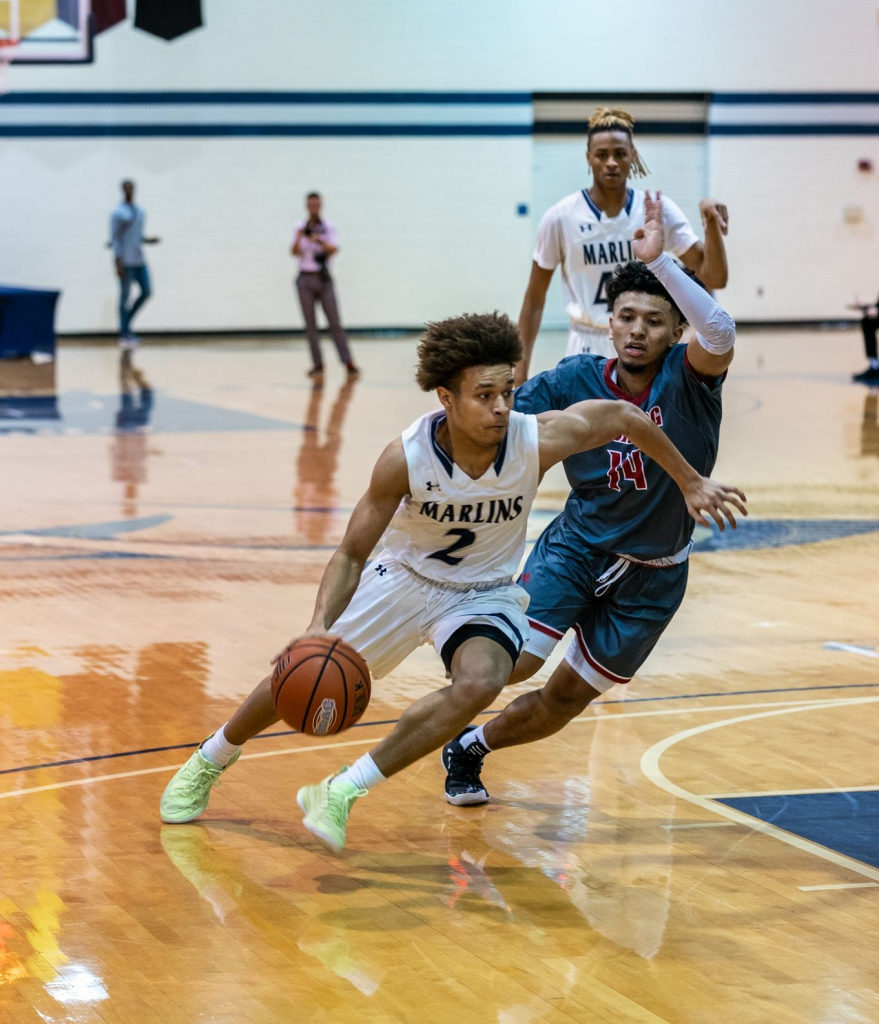