This Earth and Environmental Science 200 Lab focuses on oceanography and a nearby salt marsh in Virginia Beach. The class ventured out on Virginia Wesleyan University’s recreational vehicle (R/V), known as The Ocean Explorer. Owl Creek is in undeveloped saltwater marsh within 20 miles of Virginia Wesleyan based at the Virginia Aquarium and Marine Science Center.

The area features a shallow, tidal wetland between the salty waters of the Atlantic Ocean and the protected freshwater inland. The creek acts as a critical spawning and nursing ground for shellfish, waterfowl, fish and aquatic insects. Salt marshes play a vital role in aquatic ecosystems by acting as buffer zones that absorb storm waves and floodwaters.

Additionally, the creek helps to filter harmful chemical toxins that runoff from the surrounding environment. Owl’s Creek eventually leads to the Atlantic Ocean through the Rudee Inlet. The goal of the lab was to collect data about salinity, visibility, temperature and samples of organisms in the creek.

A student in the course, freshman Evelyn Weaver, stated the following about the lab, “The most interesting part was definitely the sampling of organisms using a trawl. My classmates and I released and pulled back in a large weighted net that picked up different marine life as it dragged behind the boat. We saw everything from lookdown fish to commercial shrimp to a baby squid.”

When asked about the results of the experiment, Weaver stated, “We only had the trawl out for a brief time and in a small area, but we saw a lot of different organisms, regardless. It definitely served as a microcosm for the biodiversity within the Chesapeake Bay as a whole.”

The general conception of the lab was positive, as students were thrilled to go out on The Ocean Explorer and experience science as it was actually happening in the water. This connection between the classroom and laboratory helps to justify what is being taught in lecture because it plays such a vital role in hands-on learning. 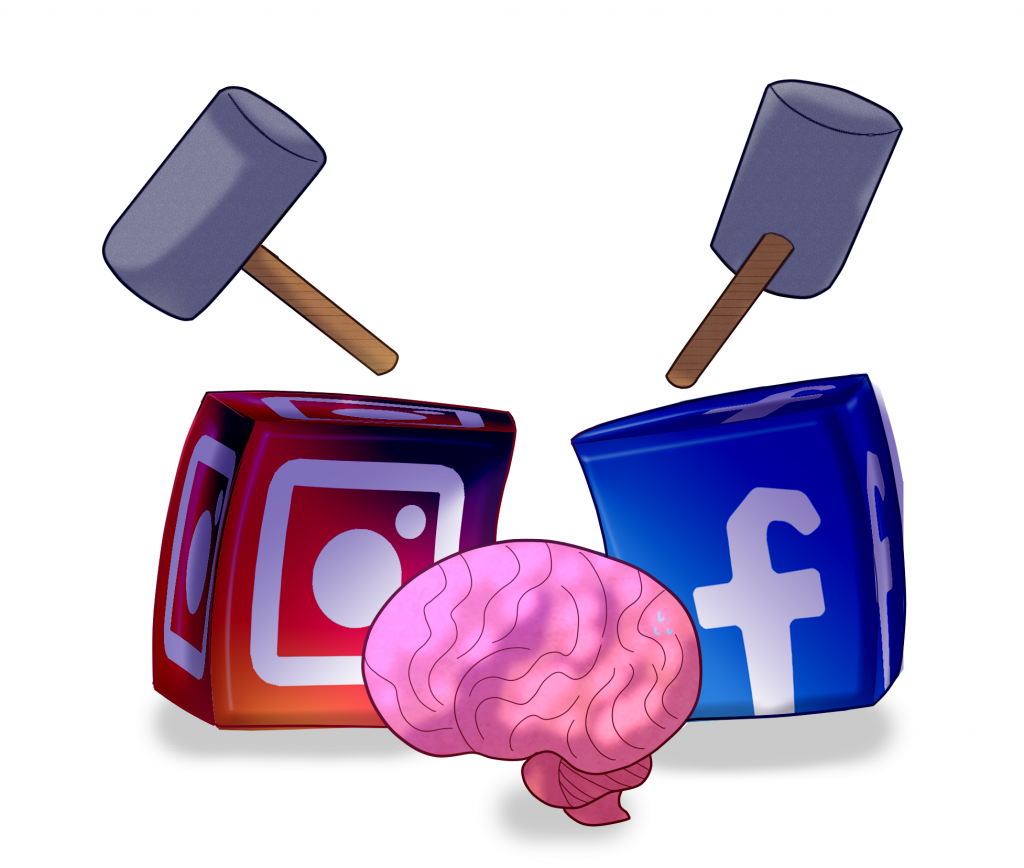 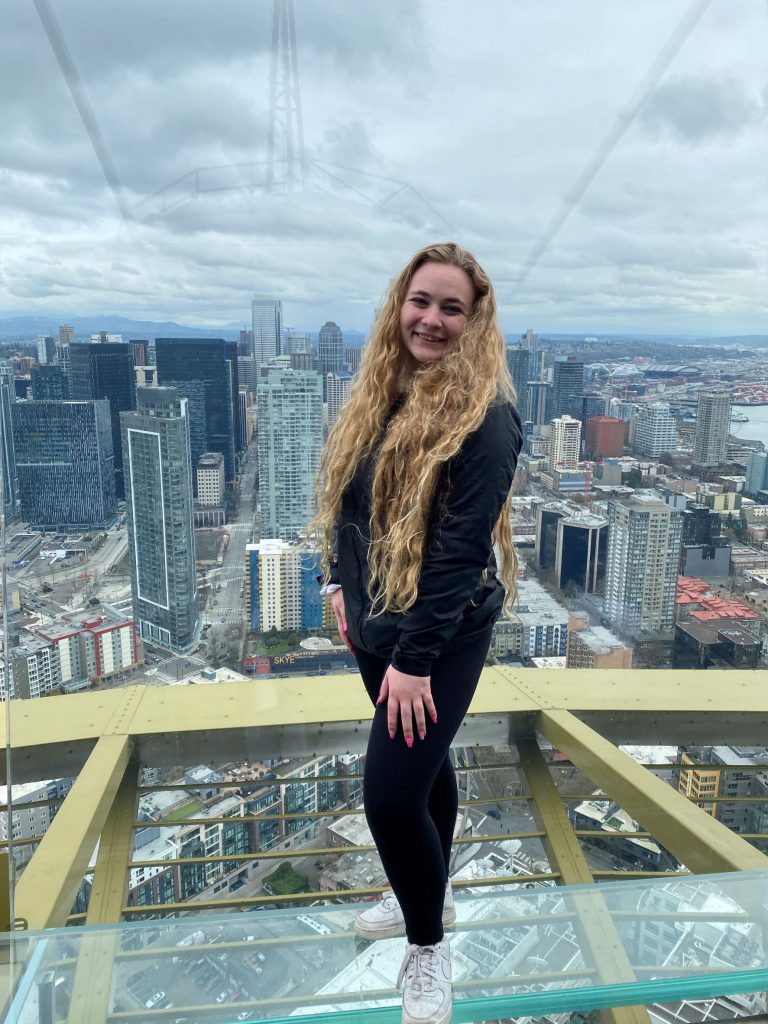