Muslim women in Iran strive for freedom not from metallic chains, but fabric headscarves. Protests across the country surround perhaps the most controversial parts of the Muslim religion as it pertains to human rights, the hijab. For those of you who may not know, the hijab is the ritualistic head covering worn by many Muslim women when out in public. Muslim women in America get to choose their degree of religiosity as it pertains to the hijab. However, this is not the case in other parts of the world.

According to The New Yorker, Women in Iran have the principles of Islamic modesty forced upon them by laws stating that all women over the age of puberty must wear the traditional head coverings. This apparently is not just for natives, but women visiting as well, including visiting politicians and dignitaries. Now, Iranian women are giving a whole new meaning to the phrase, “let your hair down” as they’ve begun removing their head scarves.

Traditionally, the hijab has been viewed as a symbol female oppression in the western world. Finally, Iranian women are demonstrating they share such views and are revealing what could be one of their best kept secrets, their hair. Hair has been considered a symbol of feminine beauty since the beginning of time, and I am so proud of Iranian women for embracing this concept and owning their natural beauty.

Sticks have become one of the greatest weapons in this nonviolent protest movement as women across Iran are using them to display their removed garments.

The part I admire most about this protest is the nonviolent nature of it. Women who once wore the hijab are proving they do not need head coverings in order to embrace principles of modesty as they are able to display such principles through their actions. 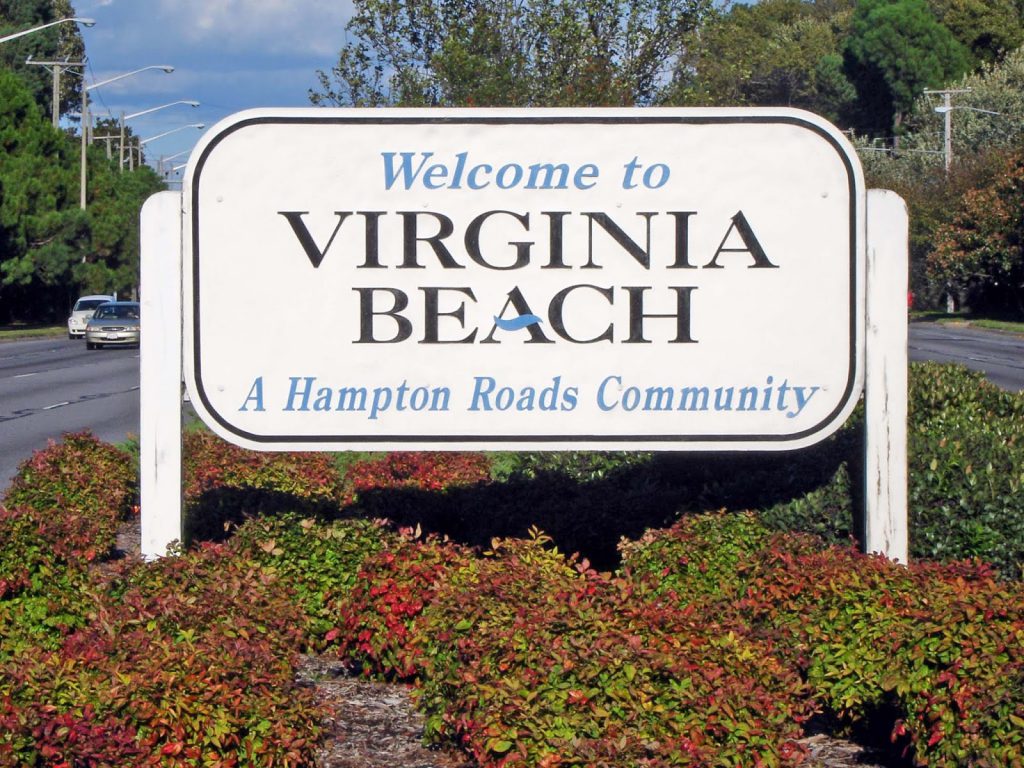