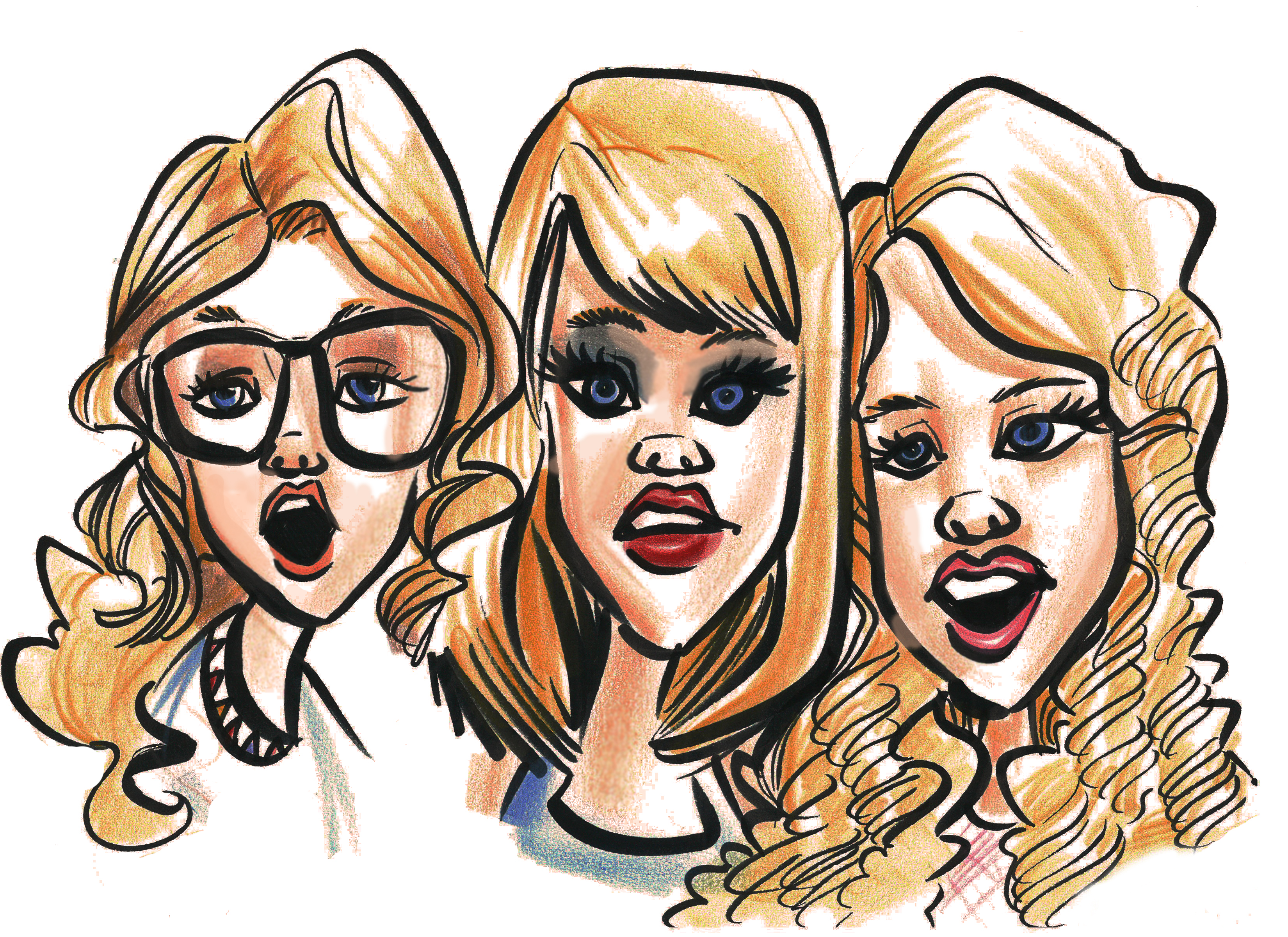 Taylor Swift was resurrected from a almost three-year hiatus from music since her album, “1989,” came out October 27, 2014.

Her first single, “Look What You Made Me Do” premiered August 24, 2017 and shook Swifties and regular people who have never been fond of Taylor Swift.

Junior Brandon Foster loves Taylor Swift and was excited to see she was back in the game. “I loved the song when I first heard it. I thought it was great and really different from her normal routine,”  Foster said.

The smash hit was the first single for her new album, “Reputation.” She references her reputation in the single and quotes that, “the old Taylor can’t come to the phone right now… cause she’s dead.”

Fans freaked out over the symbolism that her statement evoked.

“The old Taylor Swift is dead. This reminded me of when Miley Cyrus cut her hair. She needed to reinvent herself in order to gain a new audience, while still having the loyalty of her old audience.”

This reputation is also shown through the music video.

“At first, I thought ‘Oh great, another Taylor Swift video’ but like usual I began to like it. I am obsessed with the allusions to the many major life events that have happened to her since her last album release,” Foster said.

The video references her battles with music streaming companies like Spotify, her never-ending feud with Kanye West, and her infamous squad and ex-boyfriend list, just to name a few. At the end of the video, it shows many of her most famous looks falling to make room for the new Taylor.

The buzz surrounding this video creates a narrative that we do not want to be removed from. 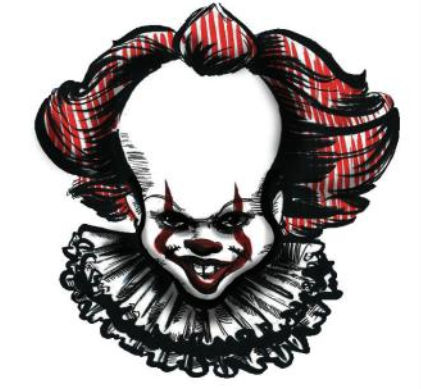