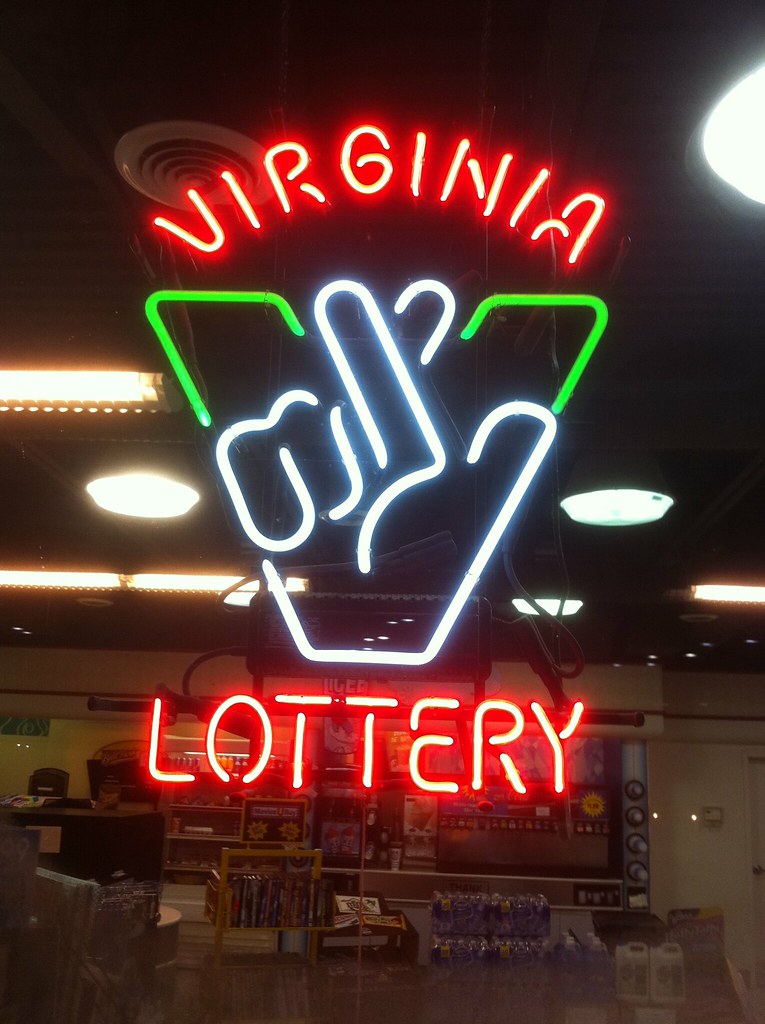 An unknown local Norfolk resident won a major lottery prize, causing others in the area to reflect on what the money could mean to them.

It’s 11:49 p.m. and you’re still finishing up your paper that is due at midnight, your hand reaches into your jacket pocket which contains the winning lottery numbers that had been announced earlier that day, and yet you are still debating whether you will claim the win.

Surprisingly enough, claiming a thousand dollars a day is not a concern for some lottery players, or so recent lottery winner had us think, when all six numbers announced on Nov. 4 Cash4Life drawing had matched a purchased ticket that at this moment has still not been claimed.

According to WTKR News 3, The winning lottery ticket had been purchased in Norfolk Virginia at Park Avenue Market. These winning numbers are 4-13-48-49-53 while the cash ball number was 3, with the winner receiving their choice of either $1,000 per day for the rest of his or her life or a one-time cash option of $7 million. It has been claimed that the odds of winning the top prize is 1 in 21.8 million yet our winner of all 9 other states resides somewhere in Virginia.

There has not been much research on why people want to stay anonymous.  Sources on 13 ABC News elaborated on the fact that many states make it impossible for winners to stay anonymous because the never ending amount of publicity that the lottery winning gets usually making it so that the winners have to show their face on the news.  With big winnings like those found in major lottery prizes, it is not hard to believe some winners wish to remain private.

As seen in the New York Times article, winners in states like Arizona, Delaware, Georgia, Kansas, Maryland, Michigan, Texas, North Dakota and Ohio allow the winner to remain anonymous as long as it does not exceed a certain dollar amount.

Though we can attempt to picture what this winner may look like, some students have a clear opinion on what they would do with the money if they played the lottery.

Eric Tideman said “I would much rather use most of my money in stocks and split my money amongst my family while making sure I am financially well off.”

Tideman and other Wesleyan students expressed their entrepreneur-like  beliefs when a large number of them commonly said they would invest in stocks.

Mary Riggs gave us a glimpse into how money changes the idea of expectations, saying, “With a thousand dollars? I would worry less about amounting to anything.” Finally, when students were asked to come up with answers beyond simply paying off their student debt, many of them were stuck trying to think of other ways to use the money.

Abby Winters’ answered “ I would probably shop, but, oh wait, I have to pay tuition too.”

Jean Mahon said “I think paying off your debt is just common sense and  I would put my money into property while investing in the market”.

In reality, a little debt can definitely decide what you would do with a large amount of  money but our university alone may be hiding a few business majors.

For those financially fortunate enough to not have student debts, some other responses were offered.  For example, Daisy and Samson Leung, a married couple at a local 7 Eleven said, “ I would pay off my house and invest in my children’s education.”

Ultimately, most respondents were more concerned with paying off debts and securing financial stability rather than they were eager to spend frivolously or spontaneously.  College debt is especially of these large and very common financial burdens. Regardless, $1000 a day for students and faculty alike could go a long way. 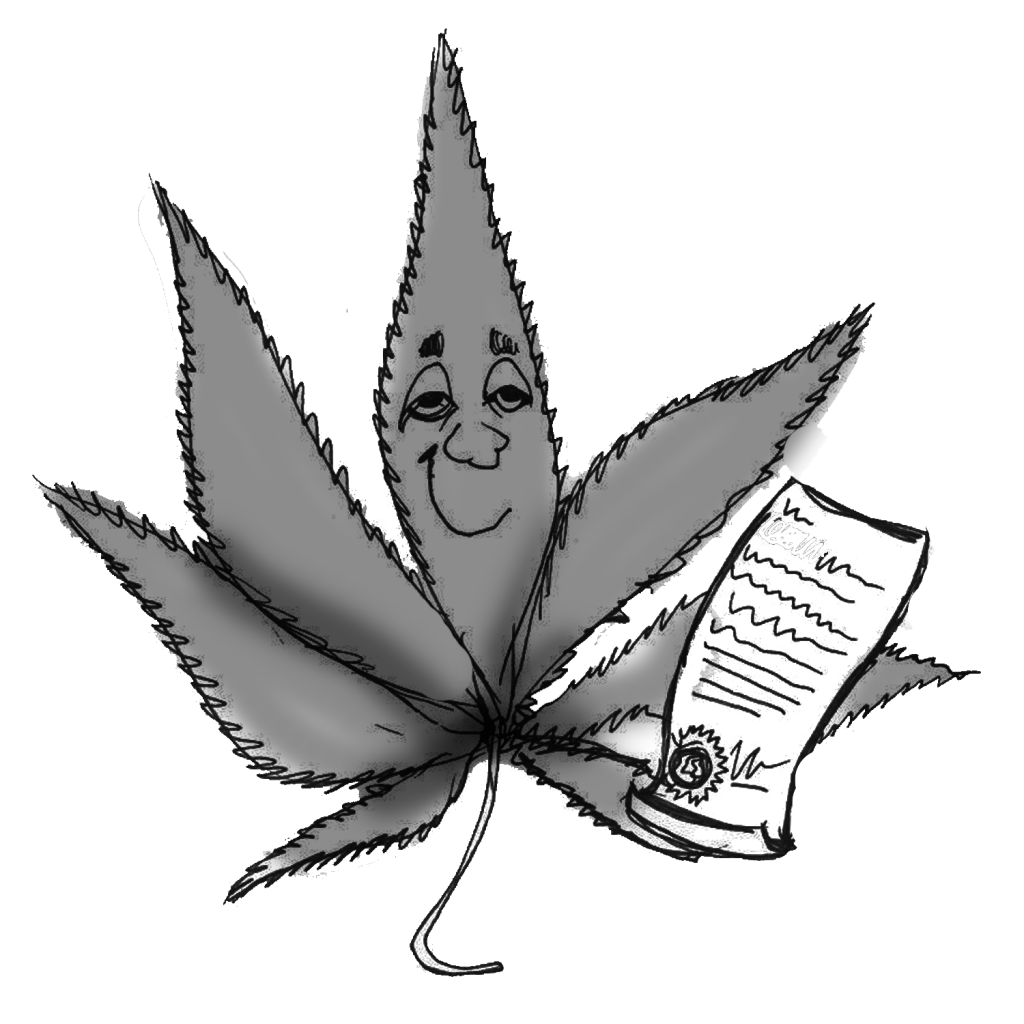