Creative opportunities abound at VWC, and junior Victoria Macoul is ready to create something entirely her own while doing an independent film study over the upcoming spring semester. Macoul, a Communications major and English minor, is combining her passion for film and her talent for connecting with others to produce a film entirely guided by her vision.
This task, while exciting, comes with a lot of hard work and preparation.
One of the scariest and most exciting aspects of the project for Macoul is the fact that she has complete control over the movie.
Macoul is undertaking the task to make a documentary and is currently in the process of picking the right topic. One of the ideas she is considering is to create a film documenting the activities of an anarchist group in Richmond. Her biggest reservation about the topic is whether or not members of the group will be willing to participate.
Her vision for the film may be unclear right now, but she does know that she wants it to have a purpose. “[I want to] use the opportunity to help someone or raise awareness of an issue,” said Macoul.
The film has to range from 15 to 20 minutes and when it is completed will be presented to a panel of professors for evaluation.
Although Macoul adores the filmmaking process and would love to be immersed in it as much as possible, she is not sure if she will pursue it as a career. “It depends how poor I’m willing to be,” said Macoul. “I would like to [have a career in film], but I have realistic expectations.”
Macoul has already been a part of the production of two films while here at VWC. Her first was in the avant-garde winter session course.
Macoul was originally an English major, but after only one day in the avant-garde class, she knew that she had to change her major to Communications and decided to keep English as a minor.
Her film “Junkpoetry” actually emerged from her English major roots. “F*** this film class, I’m going to do poetry,” said Macoul on her original reaction to an experimental film assignment.
Macoul tricked people into talking to her for the film and edited pieces of dialogue together to create a poem. None of the participants’ voices are heard at the same time as their faces appear to keep a degree of anonymity.
Her second film was for Digital Filmmaking I and entitled “Aurora.” In the short film, a girl is given a map and shovel, with which she unburies her own body. Macoul was not only the screenwriter and director of photography for the film, but also served as a stunt double in the film.
In order to achieve the shot she envisioned, they had to get an over the shoulder shot of the character discovering her own body. This meant two actresses were needed and the two switched so that the lead actress’s face was always the one on camera. Both girls had to be buried in the ground, covered in dirt with insects crawling over them.
Macoul was dedicated to the production of “Aurora;” her film group wanted to have scenes in the woods of Wesleyan, but could not achieve good sound quality with the noise of nearby traffic.
Macoul ventured out into the woods at 3 a.m., recording the sound of footsteps and the shovel dragging in order to recreate the sound they needed for the scene.
Both films can be viewed on the Blue Marlin Productions YouTube channel.
Macoul hopes to study abroad for the fall of 2014 semester in either Prague or Cannes, France. Cannes strikes her interest because it is home to the prestigious Cannes International Film Festival that is held every year.
At this point, there is no predicting what Macoul’s documentary could develop into, and seeing how a small idea can become a complex film, the boundaries are nonexistent.
Marlins like Victoria Macoul are prime examples of how the creativity of a liberal arts student can take the studies offered by the school and turn the knowledge into passion. There is no stopping a Marlin with drive. 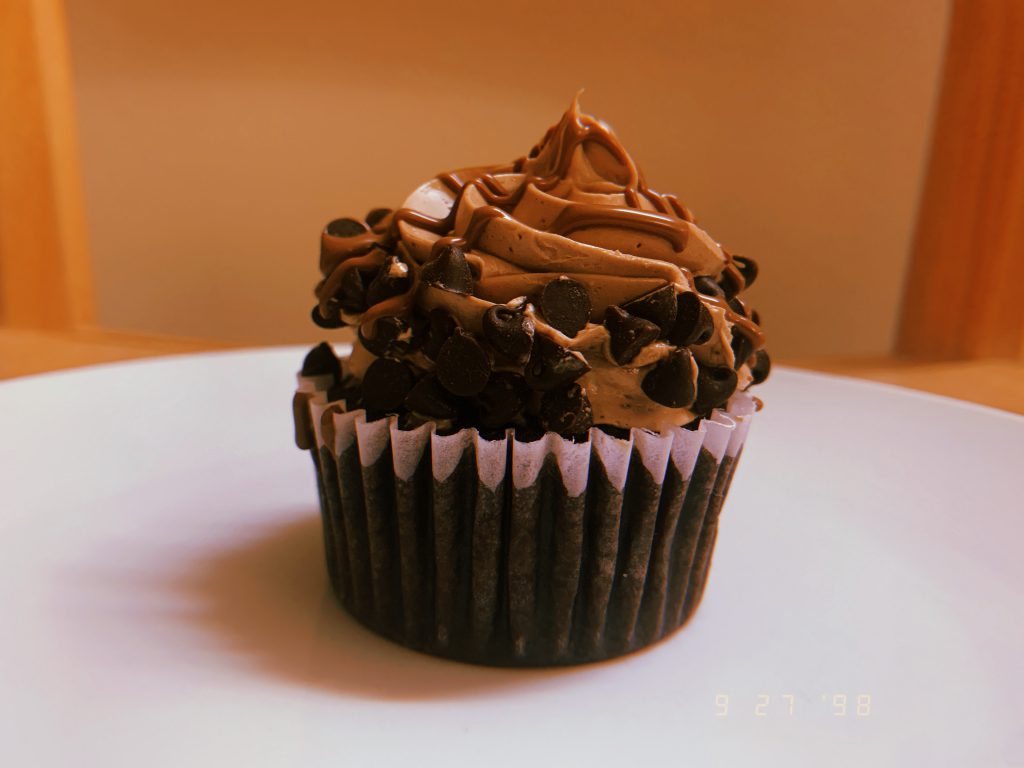