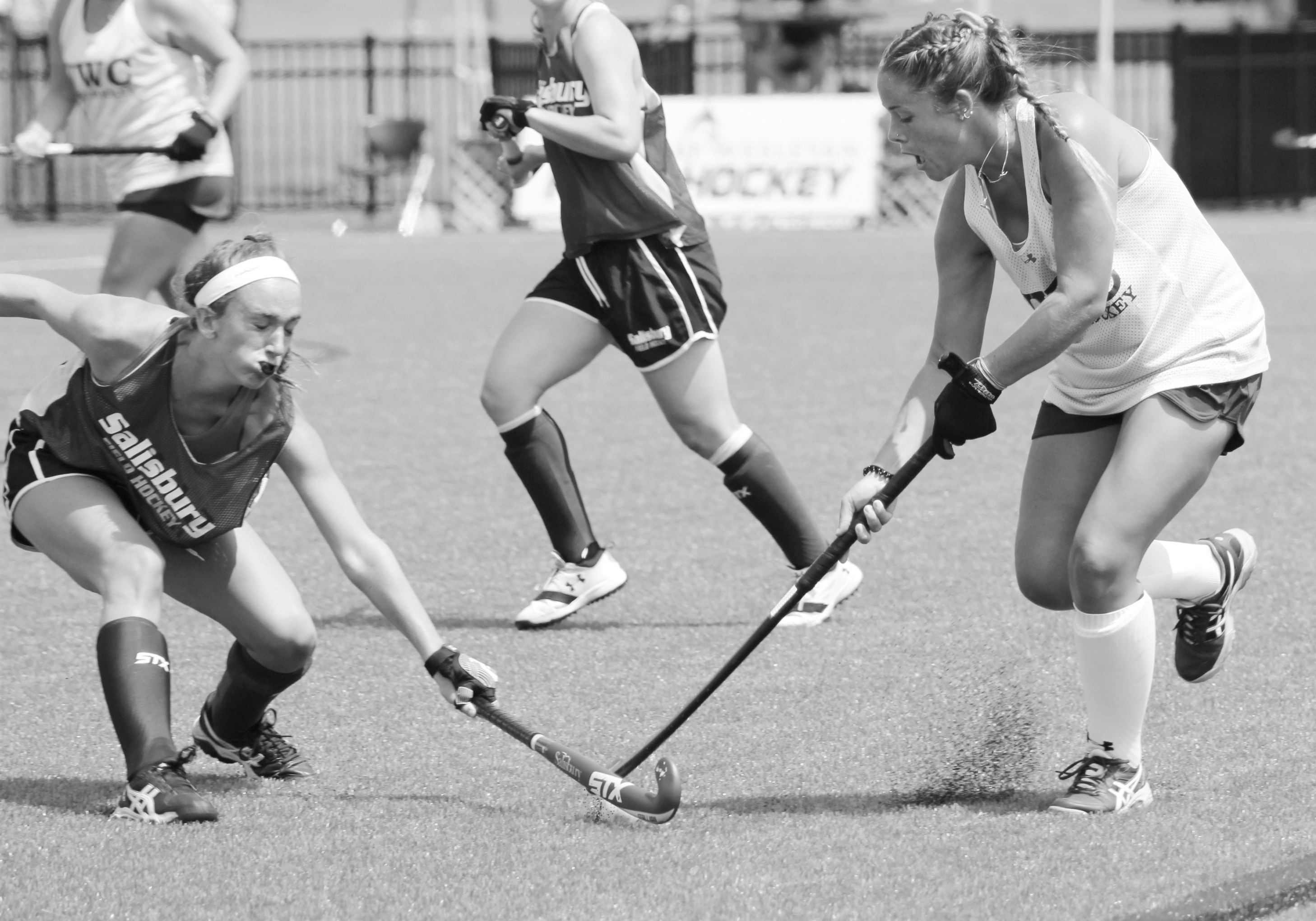 The Virginia Wesleyan University Men’s and Women’s Cross Country programs hosted a meet for the first time in school history and both teams came away with victories in the Old Dominion Athletic Conference (ODAC) Preview. September 1st was truly a great day to be a Marlin as senior Emily Latimer defended the home course and won the women’s race with a time of 23:57.81. Teammates Kayleen Meinen, Trini Cole, and Kwonsha Washington rounded out the top four finishers with times of 27:31.18, 27:31.68, and 32:40.12. Latimer was also named ODAC Player of the Week along with Marlin of the Week. Latimer credits her team for her success in a recent interview posted on vwuathletics.com: “Our team is all about positivity and support. We build each other up and motivate one another to stay focused. I love my team and my coach; they’re like a family to me.”

The teams return to action on September 15 at the Adidas Wolfpack Invitational in Cary, NC.

After struggling in their first two games of the season, the Marlin field hockey team bounced back with a pair of wins this weekend to even their record to 2-2 on the young campaign. The Marlins are riding a two game winning streak where they outscored their opponents 21-0. Sophomores Taylor Wihelm and Elizabeth Roberto lead the team in goals with five for Wihelm and three for Roberto. Junior Captain Skye Swain has been solid in net allowing only 2 goals per game and making 30 saves this year. Coach Restivo is entering her fifth year at the helm and is looking to bring her squad back to the ODAC Tournament for the third year in a row. Sophomore Captain Emma Walsh will anchor the defense that looks to lower their goals against average from a year ago, which was 3.04. The team hosts four non conference opponents on September 16, 17, 20, and 26th before opening ODAC play on the road at Roanoke.

The Marlins currently sit at 5-4 after playing in two tournaments to prepare for the ODAC schedule, which opens on the road against Bridgewater. The Marlins protected their home court by going 3-1 in the Virginia Wesleyan Invitational, which kicked off their 2017 season. After falling to Averett in four sets, VWU headed north to Muhlenberg, PA for the Buttermaker Tournament, where they finished 2-2. The schedule was challenging as two teams participated in the NCAA Tournament last season. Throughout nine matches, the Marlins have shown resilience, win or lose, as they have yet to be swept in straight sets anytime they step on the court. Senior Allison Mackley leads the team in digs (188), Senior Emilee Pearson leads the team in assists (184), and Junior Kristina Scott paces the Marlins in kills (95). 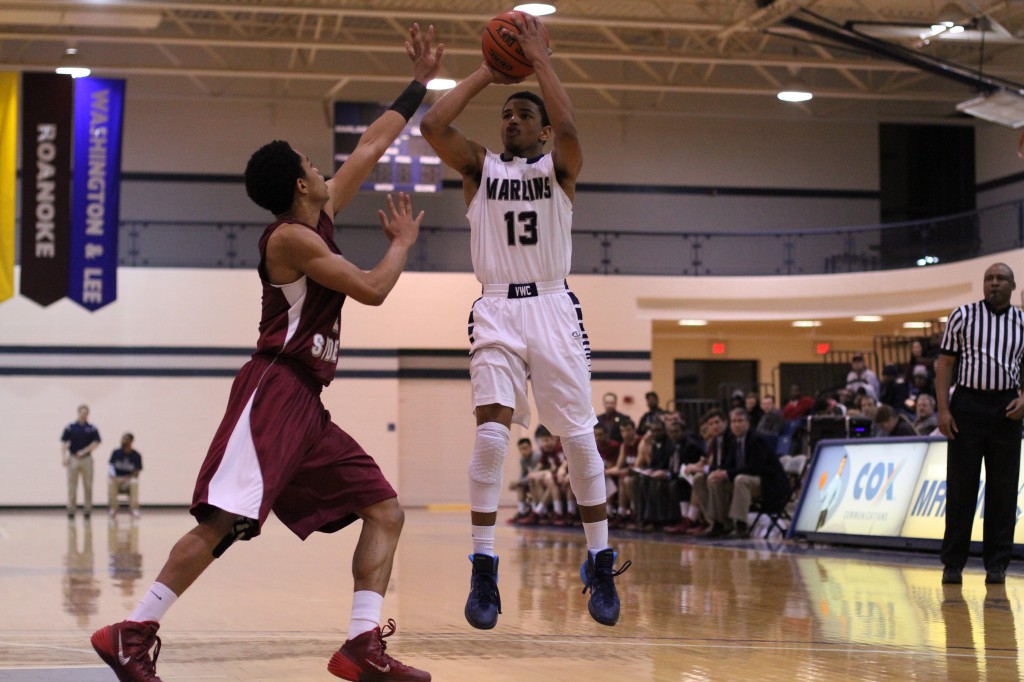 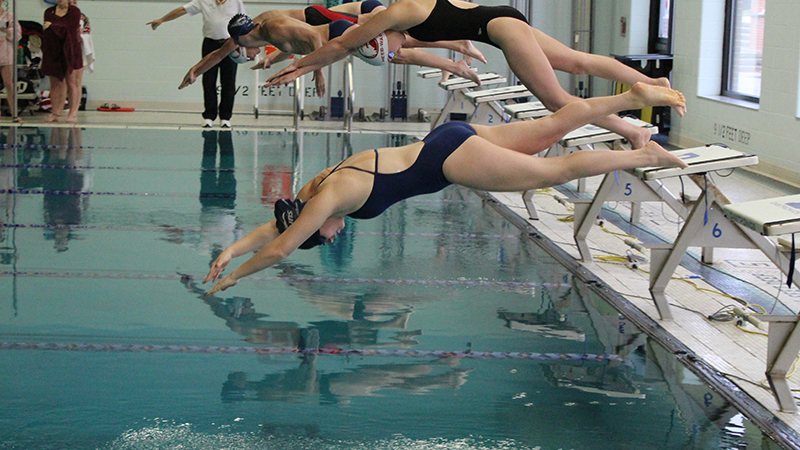