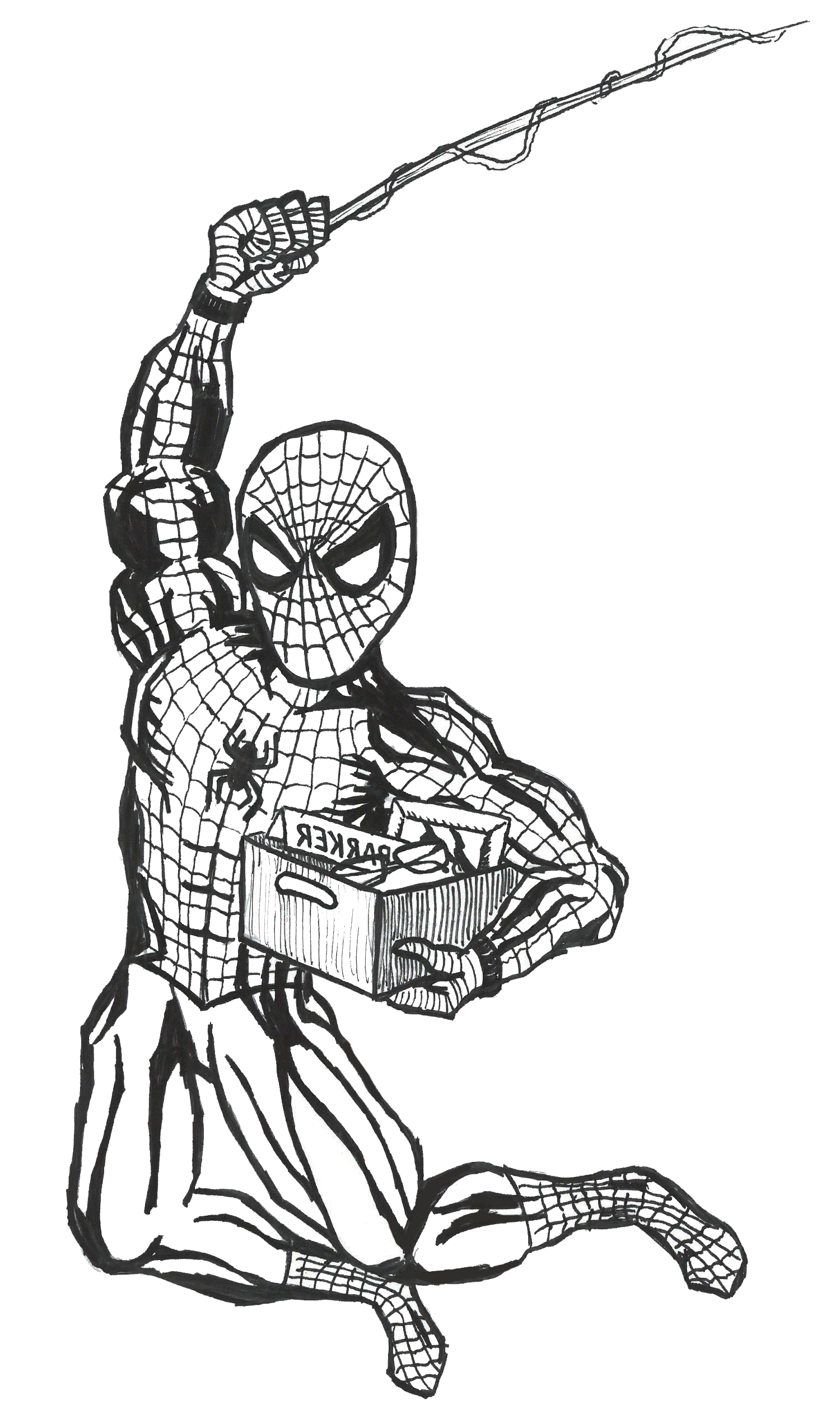 The Amazing Spider-Man is leaving the Marvel Cinematic Universe. The Marvel Cinematic Universe is a well-known media franchise that brings comic book superheroes to life in films. Marvel Studios is a very successful company owned by the Walt Disney Company. The superheroes in Marvel are well-known, but the most popular are the Avengers.  The Avengers are considered “Earth’s Mightiest Heroes.” Avengers you may have heard of include Spider-Man, Captain America, Iron Man and Black Panther.

The last major movie that was released by Marvel in the theaters was “Spider-Man: Far From Home,” which grossed more than $1.109 billion. This movie’s main focus was on Spider-Man and how Iron Man, who passed away in “Avengers: Endgame”, had faith in his strengths. Spider-Man was the youngest Avenger, and the most successful at keeping his secret identity. At the end of the movie, his alter-ego was revealed to all of New York. The ending to Marvel movies are always significant and are always a reflection on what will happen in the next movie released.

As rumor has it, based on the drama between Sony and Disney, Spider-Man will be leaving Marvel. Kevin Feige, an American film producer who has been the president of Marvel Studios since 2007, was determined to bring him into Marvel Studios. The shared custody deal between Marvel and Sony was a difficult one to get done. It was unsurprising when the extended negotiation started to fall apart.

Sony has controlled the rights to Spider-Man since 1999. The two studios have had a custody deal since 2015. According to the deal made in 2015, Disney was getting 5% of first dollar gross for Spider-Man movies. Disney was in control of the creativity that took place in “Spider-Man: Far From Home” which made more than $1.1 billion dollars. Off of that movie, Disney was only able to receive less than $2 million. Although Disney is a very successful, multi-billion dollar company, this was deemed as unfair to them. But as Sony saw it, a deal was a deal.

Fans were highly disappointed when they heard about the falling out between Sony and Marvel regarding Spider-Man. “Spider-Man: Far From Home” left fans on a cliffhanger. Spider-Man was portrayed to be stronger than usual in this movie. Fans even believed he had the ability to be the new Tony Stark (Iron Man).  Fans expressed their outrage with Sony on various social media networks due to the split. There was even a hashtag trending “#SpidermanbelongsintheMCU”. The profile MockingbirdJane “@SonyPictures Seriously? What on earth are you thinking?” a fan tweeted to Sony. Sony has left legions of fans disappointed.

On the other side, how will Sony make another movie about Spider-Man without using the previous plots that Marvel had used. Other big-time actors from the film, such as Zendaya, won’t be able to be used in the next Spider-Man film because she was paid by Marvel and not Sony. The whole plot has to be something different.

That’s where Sony’s film “Venom” will come into play.  Rumors indicate that Spider-Man will somehow be introduced through the “Venom” film. As most Spider-Man fans know, when Spider-Man was played by Toby Maguire, Venom was introduced in the movie Spider-Man 3. As we have seen this before, this might be the route that Sony takes to re-introduce Spider-Man.

Tom Holland, who acted as Spider-Man in the Marvel films, told GQ Style that he’s had “the time of his life”. He also assured everyone that “the legacy and future of Spidey rests in Sony’s safe hands.” He repeatedly stated how much he enjoyed every second he spent with Marvel and how “Spider-Man: Far From Home” was due to Marvel’s great success.