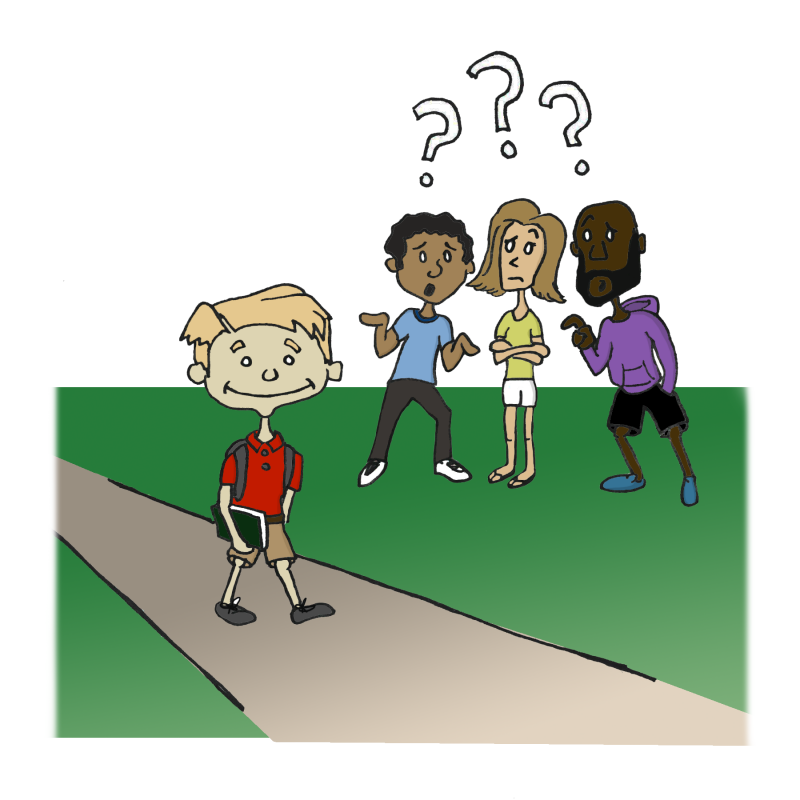 President Scott D. Miller described a mission to diversify the enrollment profile of the institution in his State of the University address on Aug. 24. .

“Going to college is no longer just for the traditional 18 to 21-year-old population. We’re teaching students today from ages eight to 85, from our Tidewater Collegiate Academy school to the popular continuing education courses offered at Westminster Canterbury,” Miller said.

This semester, the University officially welcomed over 500 new students. However, only 437 of these were traditional first-year students who live on campus.

Dr. Wendy Scott, the director and founder of Tidewater Collegiate Academy, was happy that the school was mentioned during Miller’s speech. “We’re excited…for other people to know that we’re over here, that we want to be accessible to faculty and students,” she said.

Tidewater Collegiate Academy, originally called Tidewater Community Academy, started as a private homeschool in the Greenbrier area of Chesapeake and gives families an alternative learning environment from the traditional public and private schools. Children in grades from kindergarten through 12 learn alongside one another and have the opportunity to mentor and help each other.

“We like to think outside the box,” Scott said. “I like to joke with the kids, ‘cause our building has garage doors, so we don’t even have walls . . . we are anti-box here.”

Miller said that the goal was to provide an alternative educational option for families “looking for something different for their student,” which was also “done in an economical fashion so that any family could participate.”

The partnership made sense since, while in Chesapeake, some Virginia Wesleyan students would go to the Academy for the teacher education program.

“I feel like it’s a good opportunity for kids and students to have that extra help,” junior transfer student MarKaysha Bryant said.

One example of this was the students from COMM 327: Children and the Media, taught by Dr. Kathy Merlock Jackson. During the semester-long course, students interacted with younger peers at the Academy.

“We ended up having this really great semester-long service learning project with people that don’t want to be teachers, but there were still things that our kids and Wesleyan students could learn from each other to really make the learning come to life,” Scott said.

On the other end of the age spectrum is Westminster-Canterbury, a retirement community that partners with Wesleyan through the Wesleyan Lifelong Learning Institute, a non-credit-based program Wesleyan offers. This is the second year of the partnership.

Westminster-Canterbury said that approximately 216 members enrolled in courses, all eight of which are offered in the retirement community. The residents also have the opportunity to audit Virginia Wesleyan University classes on campus, so that the courses are offered to them free of charge.

“If they’re registered for classes at Westminster-Canterbury, they’re given an ID card that enables them to come to campus, if they want, and they can read newspapers in the library, do their exercise . . . attend athletic events [and] theater performances,” Miller said.

Coincidentally, Dr. Jackson also taught COMM 333: Academy Award-Winning Best Pictures, which allowed students to interact with residents from Westminster-Canterbury. As part of the curriculum, everyone came together to watch “An American in Paris” (1951).

William Murphy, a traditional junior at Wesleyan, said that he wouldn’t mind having Westminster-Canterbury members in his classes. “I think it’s pretty productive and lets them have a purpose,” Murphy said. “It’s pretty cool.”

Students did mention that they thought the programs should be given more visibility.  “They should give us more awareness about it,” Bryant said. 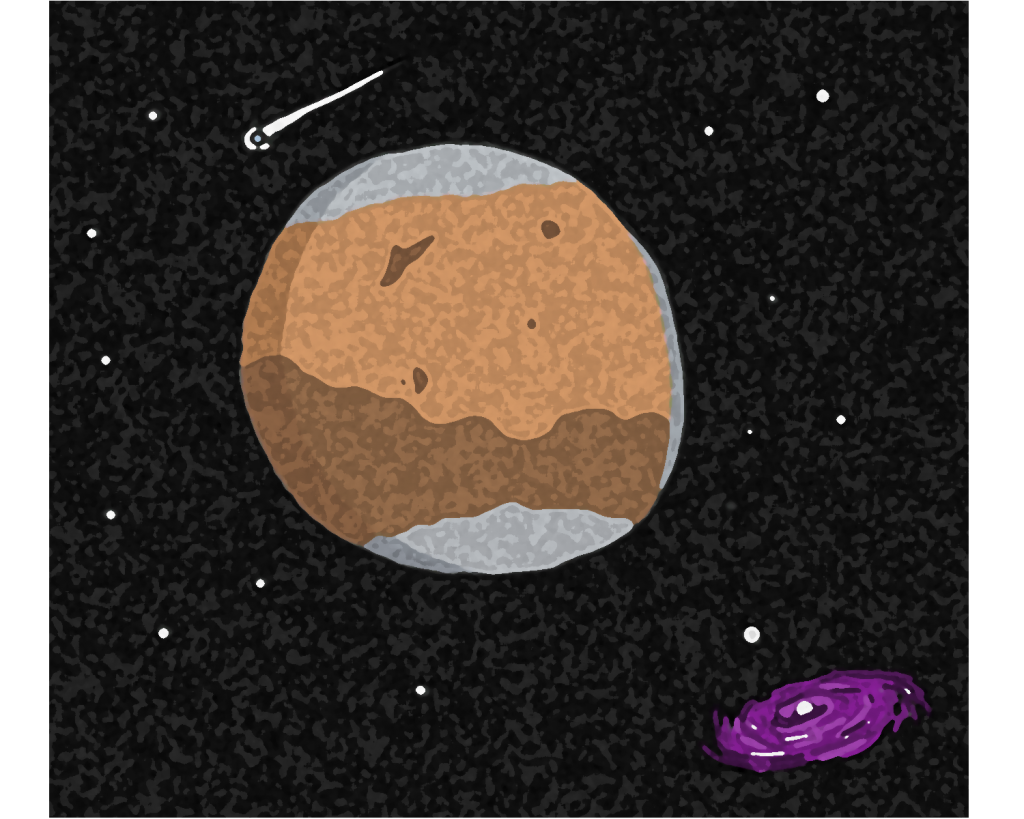 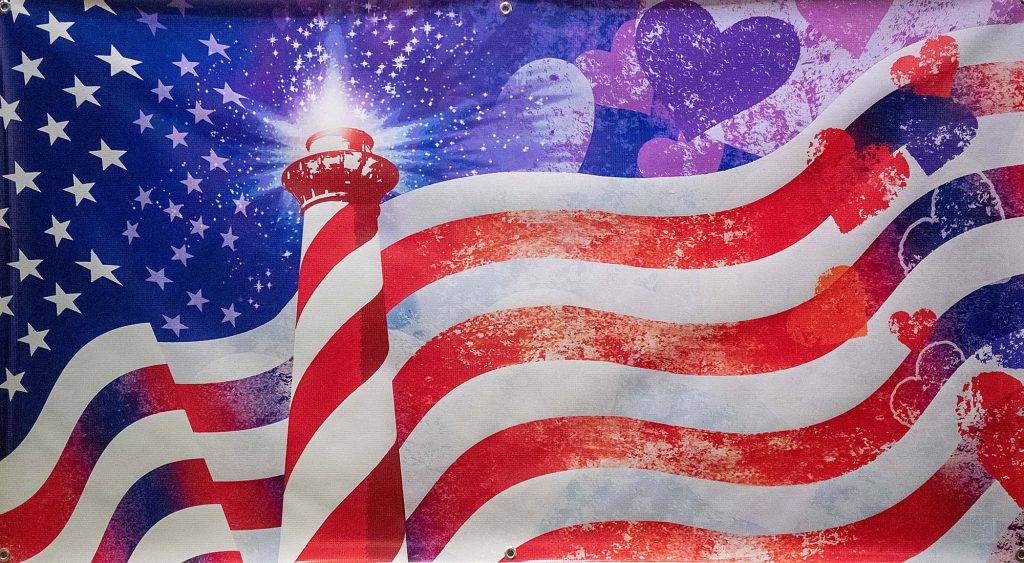