The men’s basketball season has abruptly ended due to COVID-19 protocols. They were scheduled to play in the ODAC tournament on the weekend of March 5. This Marlins have had two stops during the course of the shortened season, and the final one will cause them to miss the tournament. The first pause resulted in a three week hiatus. The team really never found their stride, finishing the season with a 4-5 record. After this shortened season ended prematurely, the Marlins will look to have another season back like they had in 2019. 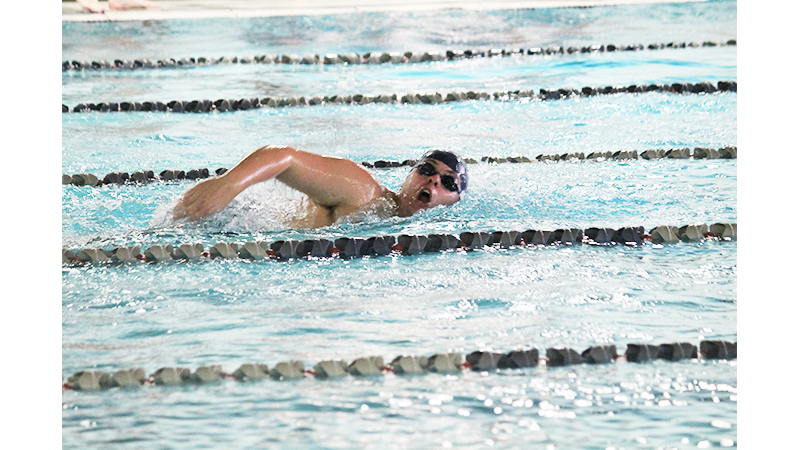