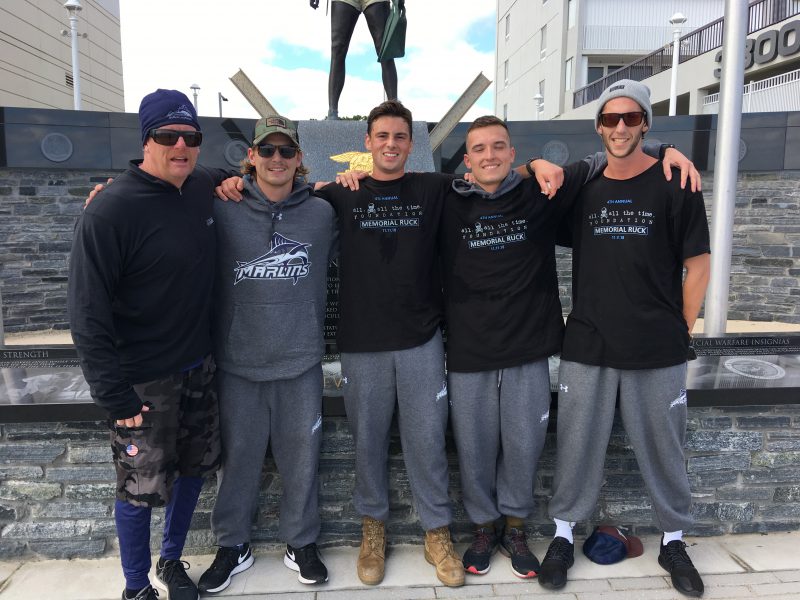 The men’s lacrosse team participated in the “4th Annual All in All the Time Charity Ruck” on Veteran’s Day, Nov. 11. This event required each team member to run, or walk, 12.99 miles on the Virginia Beach oceanfront with 30 pounds in their backpacks in an effort to raise money for the families of Naval Special Forces members.

“I think it’s pretty cool because the things that those guys have done for our country is amazing, and it sounds cliché, but it’s something that I feel like I can never do enough to repay them for,” sophomore Bobby Mazingo said.

The All In All The Time Foundation serves to fulfill the interim needs of spouses and children of fallen warriors, according to aiatt.org. The foundation acknowledges that it can never replace those fallen heroes who gave their lives, but they strive to relieve some of the burdens faced when losing a provider.

This was the team’s second year of participating in this event. Head Coach J.P. Stewart said that he could not think of a better charitable foundation to get his team involved with.

“I think it’s a great cause, you know the military families, particularly the Navy Seal families that lose a loved one, make a big big difference in all our worlds, and when I found out about the organization…I just figured we’d jump in and get involved,” Stewart said.

For some players and coaches, this charity event allowed them to get involved with an issue that is close to their hearts. For Mazingo, because he is contracted with ROTC, and for Stewart, because he has a few of his past players that serve in the military.

The course of the run took the team through a variety of different sceneries as well as different types of terrains. The ruck began at the navy seal monument on 38th Street, and included running along the beach, through the state park and by the bay.

“It’s a really cool layout, but the physical toll for a 46-year-old is a little different than for a 21-year-old,” Stewart joked.

The event allowed participants to either race the course, or complete it more leisurely for the social aspect. Stewart said that a majority of the team did the social aspect, while about 10 players, and Stewart, raced the event. “I was hurting, but it felt good when you’re done,” Stewart said.

The event required that each participant carry a smartphone so that they could track the directions of the ruck and where to go next. Despite this, some members of the team still found a way to get lost and get off track when they took a wrong turn. Ultimately, the off-track participants ended up doing the same amount of running.

According to junior Pete Langan, each team member raised $50 to participate in the event, and to benefit the All In All The Time Foundation.

The team ran in honor of a fallen hero from Virginia Beach. Stewart said that he felt like since Virginia Wesleyan and Seal Team 6 are both located in the same area, the least his team could do is get involved and raise money for a fallen hero.

“I think it gives us as participants a small taste of what they’ve gone through and to just appreciate everything they’ve done a little bit more,” Mazingo said. 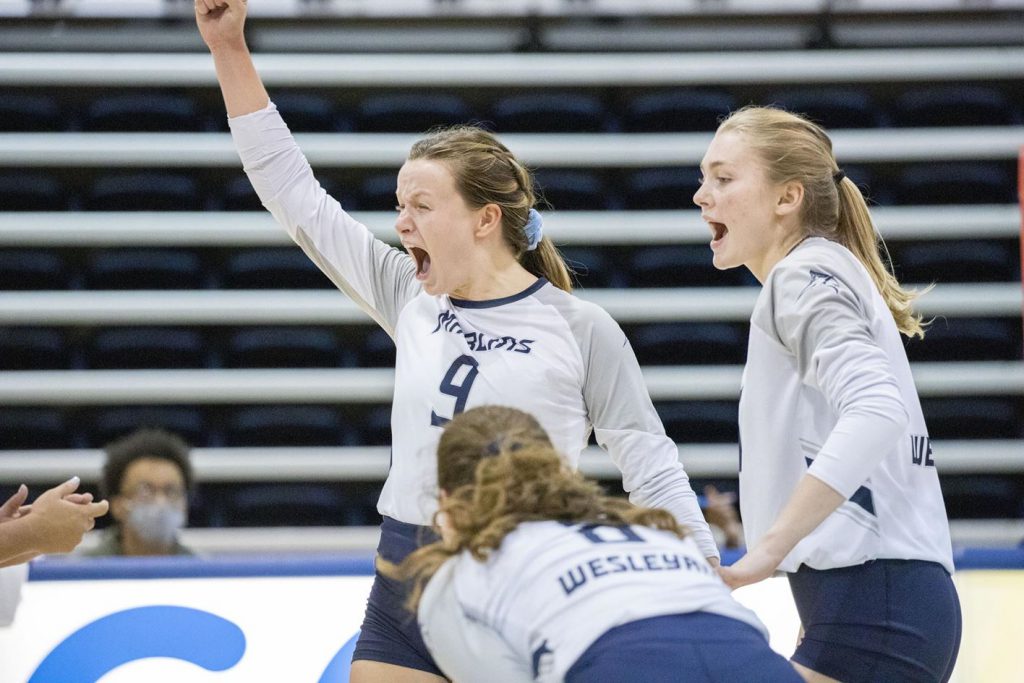