With pandemic response experience already in their back pocket, staff at Virginia Wesleyan University have taken proactive measures to prepare the institution for monkeypox.

The Virginia Department of Health (VDH) website defines monkeypox as “a contagious rash illness caused by the monkeypox virus.” VDH says, “The risk to the general public is considered low at this time,” but that does not eliminate it as a public health concern.

Keith Moore, vice president for Campus Life and Operational Management, said Virginia Wesleyan’s partnerships allow the University to feel confident in its abilities to handle an outbreak. He said that one benefit of the COVID-19 pandemic is the University’s professional relationship with the Virginia Beach Department of Public Health in terms of policy advice and health and safety updates. “We have on speed dial one of their very reputable nurse practitioners,” Moore said.

Moore also said he spoke to “a nationally renowned epidemiologist in a webinar function that was specific to higher education.” Moore said he values the University’s relationship with Sentara, a Norfolk-based healthcare organization with a free clinic on campus.

According to Moore, forming a plan of action for monkeypox on campus was a collaborative activity. At the first table meeting on the topic, Moore said they “had all the players necessary.” This included contributions from Residence Life, Security, Student Health and the Sentara Health Clinic.

April Christman, director of Counseling and Student Health, said that if there is concern about a potential monkeypox case at VWU, the first step is contacting the Student Health Center. She said students can coordinate a telehealth appointment where the nurse practitioner would review symptoms and determine next steps.

“If it’s beyond Sentara on campus 10 a.m. to 2 p.m. Monday through Friday, students can just go straight to the [Sentara] walk-in clinic,” Christman said, which is open off-campus from 7 a.m. to 7 p.m. on weekdays.

“We’ve got it already set up and it’s better than going to the ER because it’s a cheaper option,” she said. Outside of these time frames, Christman said a student could go to the Sentara emergency department on Independence Blvd.

“The University has been in discussions with VDH, Sentara Medical Group and Virginia Beach Public Health over the course of the summer and each continues to provide updated information and guidance,” VWU Student Health said in an email to all students on Sept 6. The email contained a monkeypox fact sheet from the Virginia Department of Health.

Right across the hall from the Sentara Health Clinic in Allen Village is a monkeypox infographic containing the fact sheet from the email, as well as additional visual examples of monkeypox rashes from the CDC. Other symptoms, according to the CDC, include fever, chills, headaches and respiratory symptoms commonly seen in the flu, such as a sore throat, cough or congestion.

Monkeypox is an especially relevant concern for students on campus given the quantity of close contact in college life.

The Virginia Department of Health listed a total of 490 monkeypox cases in Virginia as of Oct. 4. Of those cases, only 21 people were hospitalized, equaling to 4.29%. Fairfax was listed as the district with the most reported cases at a total of 87. They are followed by Alexandria with 62 cases and Arlington with 61 cases. Virginia Beach has reported 37 cases and Norfolk has reported 30.

In addition, the VDH reported that males make up 95.1% of the total cases so far with a total of 466 cases. The most common age group to contract monkeypox so far is those between 30 and 39 years old. 40.2% of cases were from people within this age group, and people 20-29 years old make up 36.1% of the cases.

Regarding the spread of medical information, Moore said that “people will believe what they want to believe,” but VWU will always put out information from reputable sources.

However, there has been misinformation, as well as stigmatization surrounding the virus.

“Currently, CDC is not encouraging vaccination against monkeypox for the broader public or for everyone who is sexually active.” -CDC Website

Sophomore Kayla Yokom showed concern about the overgeneralization of monkeypox as a fault of the LGBT+ community. Yokom said that “oversimplifying things like that makes it a lot harder to actually get useful information.”

The vaccines are not currently open to the general public. “Currently, CDC is not encouraging vaccination against monkeypox for the broader public or for everyone who is sexually active,” said the CDC on its website.

However, Christman said that eligibility is actively expanding, which the CDC website verifies: “The U.S. government is working to expand vaccine access quickly, effectively, and equitably.”

Those who have been exposed or have a high risk of being exposed to monkeypox should talk to a doctor about getting the vaccine. 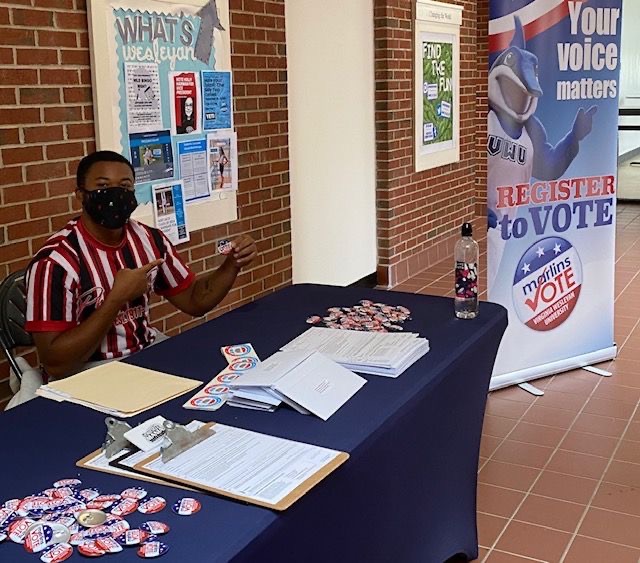 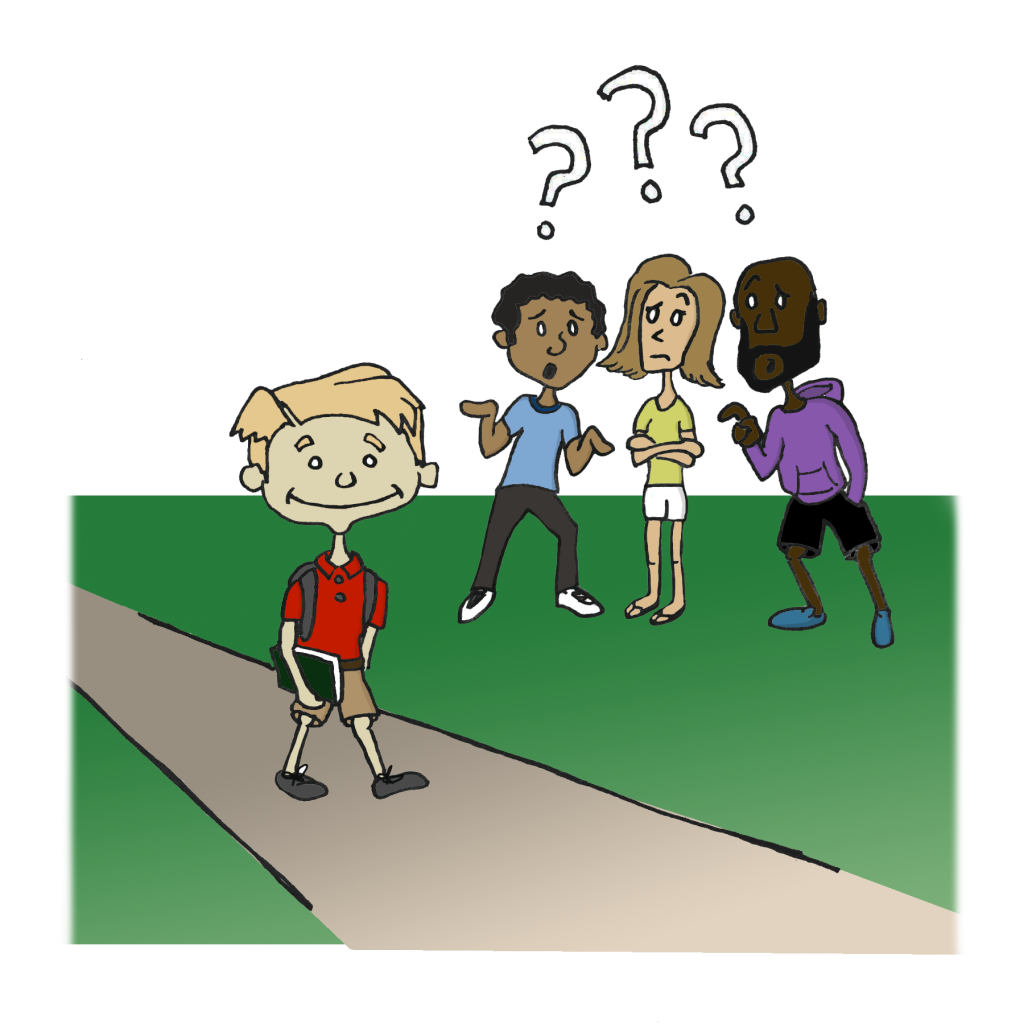 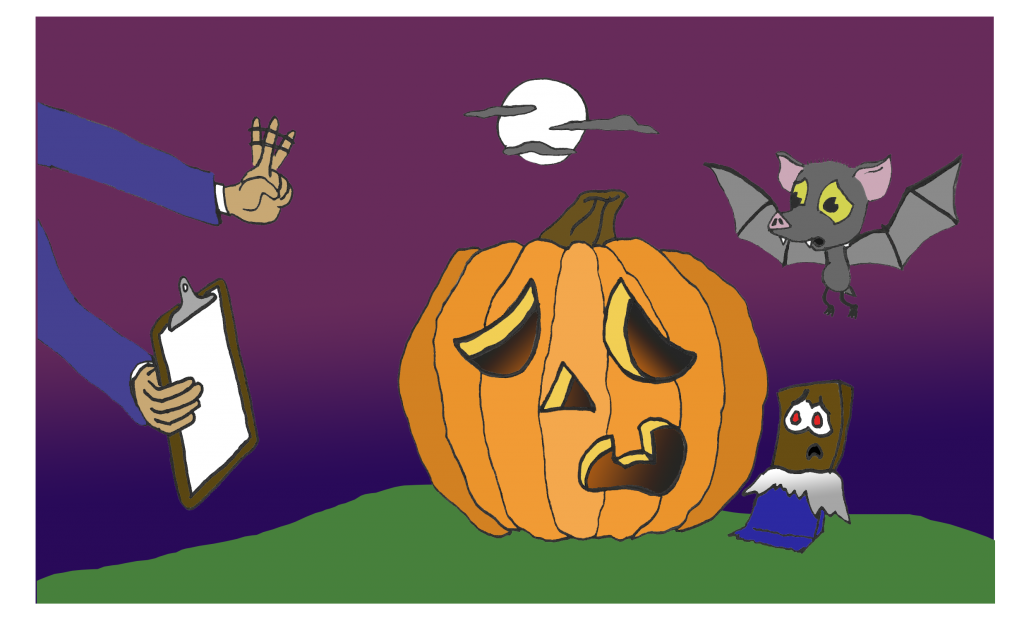