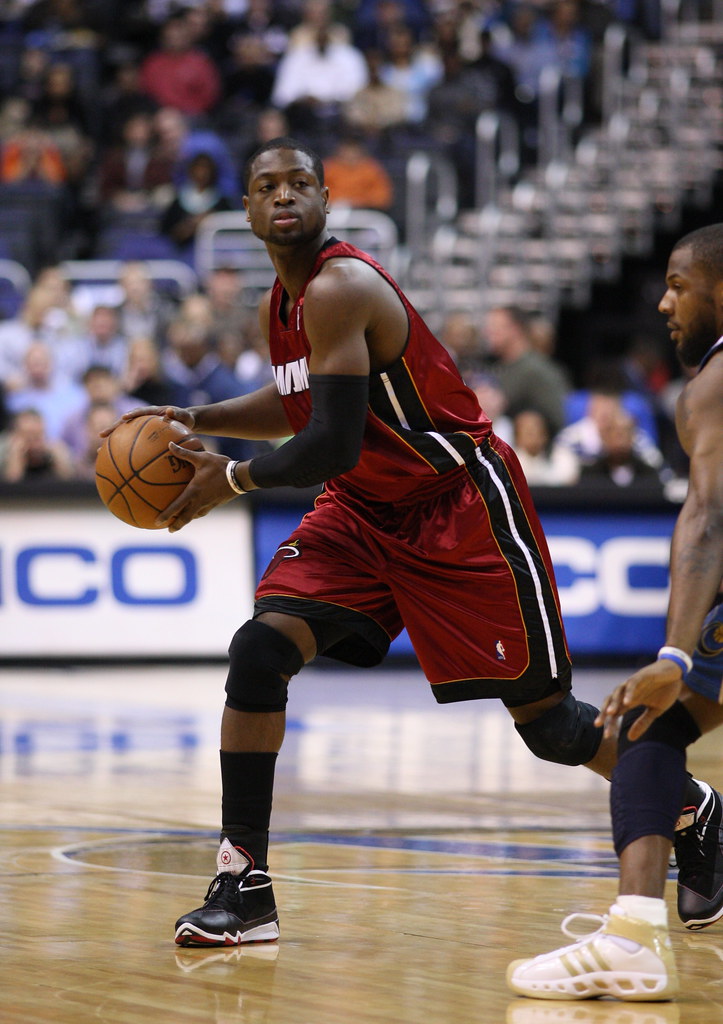 If you’re a sports fan, you know who Dwyane Wade is.  He’s been a mainstay in the National Basketball Association for well over a decade.  He’s a Miami Heat legend, an NBA Champion, an Olympian, and one of the best shooting guards the league has ever seen.  If you’re not a sports fan, you might not have heard of Wade. But as Wade’s NBA career closes – his final season ending earlier this April – there is good reason for everyone to know his name.

In this day and age, the role of celebrities in influencing society falls at one of two poles.  The first of which involves people idolizing prominent figures in entertainment. Here is where we see blind allegiance and the new wave of “stanning” such persons.  The second instead consists of cynics and critics relegating celebrities to nothing more than their respective field of entertainment. Such an example that embodies this side of the argument is the now infamous “shut up and dribble” phrase thrown at Wade’s long-time colleague and friend, LeBron James.  I think it’s high time to recognize that neither school of thought is healthy or fair. Yet, it is this second problem – the disrespect thrown at celebrities for daring to use their voice – that I want to take issue with here. When we as consumers give people fame, we give them a platform. Sometimes, this platform is misused: a mouthpiece for self-serving endorsements, despicable comments, our outright misleading ideals.  Other times, however, this platform allows public figures to become role models and leaders for social change and individual inspiration. We have seen it with the #MeToo movement and Black Lives Matter among many others. And it’s also what we see with Dwyane Wade’s story.

This swan song of a final season for Wade has been an emotional and dignified journey.  As classy a player as any, Wade made a habit of swapping jerseys with a prominent player from the opposing team following each game.  As if the jersey swap weren’t symbolically reverent enough, these players would write on their jersey what Wade meant to them as a basketball icon.  It took a life of its own, and silently became one of the biggest stories of the NBA this year. But this is about more than just sports. No one is shutting up and just dribbling.  A few days before his final game, much fanfare arrived to celebrate Wade’s career. And one tribute stood out among the rest.

A Budweiser ad was released featuring Wade standing alone on a dimly lit basketball court.  One by one, five individuals approach Wade with a message of gratitude to share with him. The first is an older woman whose house burned down just days before Christmas.  Wade had surprised her family by taking them on a shopping spree. The second is a young woman with a dream to get a college education but not the funds to realize it. Wade’s full-tuition scholarship helped her achieve that goal.  The third is another young woman, whose brother Joaquin was killed during the Parkland shooting in February of 2018. Wade had invited her to join him pre-game for the National Anthem and wrote Joaquin’s name on his sneakers. The fourth is a man who came from low socioeconomic status, trying to claw his way to some semblance of the American Dream.  Wade had met him 12 years prior and spoke inspiring words that got this man’s life on the right track. Fifth and finally, Wade’s mom emerges to reflect on her parental shortcomings as a single mother dealing with substance abuse. Wade had always been by her side and bought her a church to celebrate her reformed life.

These individuals then offer up to Wade personal memorabilia like the blazer from their first job interview, their college graduation cap and gown, Joaquin’s last basketball jersey, and a purple jacket – all with heartfelt messages scrawled on them.  One. Last. Jersey Swap. Sentiments are shared depicting Wade as a hero, a role model, an inspiration, a wonderful son, and ultimately something greater than basketball altogether. Wade changed lives. He’s had a platform, and in tear-jerking fashion, this ad shows the gravity of it.

This ad comes in an era where brands insincerely try gimmicks to relate to their target demographics.  It comes in an era where political polarization seeks to rob people of their humanity. It comes in an era where embodying more than your entertainer persona is a fast track to unbridled hatred, or at best, martyrdom.  This ad breaks down all of that. So yeah, Wade will go down in history as a basketball player. However, do not think for a second that is all his legacy is. Wade is bigger than basketball. And it’s always been more than a game. That’s something to remember moving forward.  Just like many other celebrities will be seen as singers, actors, entrepreneurs, and authors. They can and, in many ways, should embody more than that. In a shocking turn of events, I find myself thanking Budweiser for sharing a wise message and impassioned tribute to the humanity in all of us.  I cannot stress enough that we all have the power to make a difference in people’s lives. No race, gender, sexual orientation, disability, profession or other social stratum should be robbed of that power. That’s what I take away from it all. It is our responsibility to see that through and to never silence those who strive to do the same. 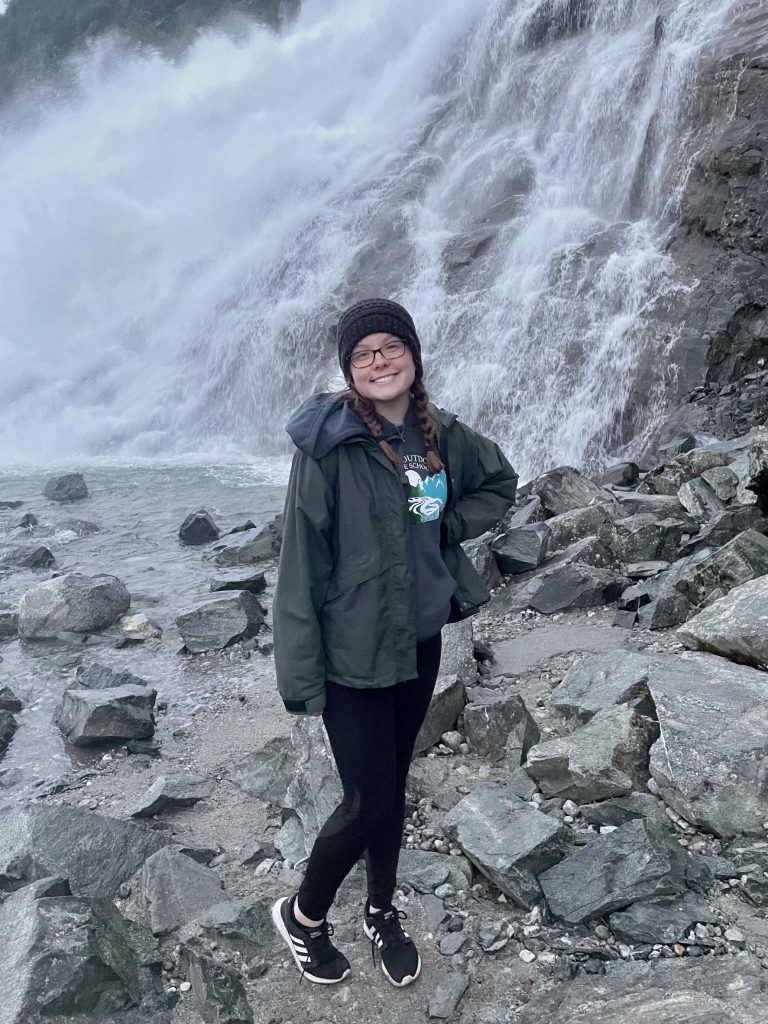 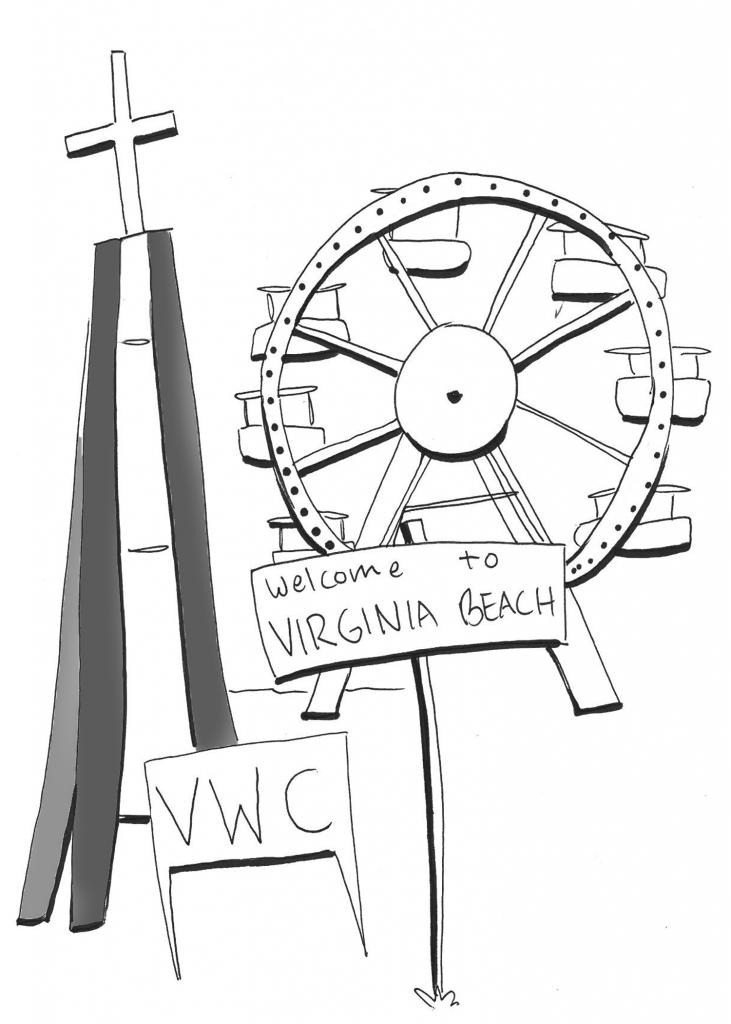