It’s been an eventful past few weeks, hasn’t it? While we were on campus, dreading paper due dates, the world was spewing out accomplishments and disasters alike. Even so, a few MVPs managed to squeak out through it all. I present to you, the top three MVPs. 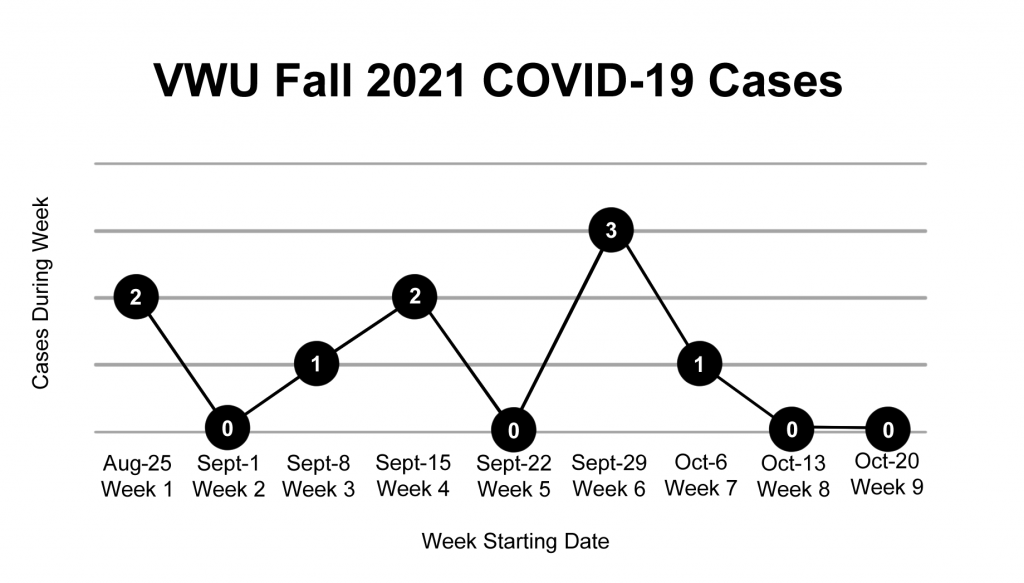