After lots of anticipation, the iPhone 7 was released on Sept 7, leaving VWC students to discuss whether all the changes are positive.

Among the various external and software updates of the iPhone 7, the removal of the headphone jack incited the most controversy from Apple users at VWC.

In losing the headphone jack, the iPhone 7 became splash and water resistant. Users can either wear Bluetooth wireless headphones or buy Apple’s new AirPods, which are wireless earbuds that connect as soon as they contact someone’s ear.

Sophomore Benjamin Astrum is ready to embrace this new change.

“I prefer Bluetooth headphones anyways, so I don’t mind Apple getting rid of them,” Astrum said.

Unlike Astrum, sophomore Mickella Rast is not enthusiastic about the changes.

“I have Bose headphones and I love them, but with the new iPhone 7 I wouldn’t be able to wear them,” Rast explained.

The phone gained two new color options, which are glossy jet black and matte black in addition to the same silver, gold, rose gold and black that the 6 came in.

In order to extend battery life, the iPhone 7 has what Apple calls, “the most powerful chip ever in a smartphone.” This chip also makes the phone work faster and hold more storage.

Apple also gave its phone screens a new look with the iOS 10 update based around a software called Metal. Graphics work better, moving from app to app is easier, and Siri can now perform searches and hear better. It’s easier to search for things within text messages and 3D touch is available in more apps. 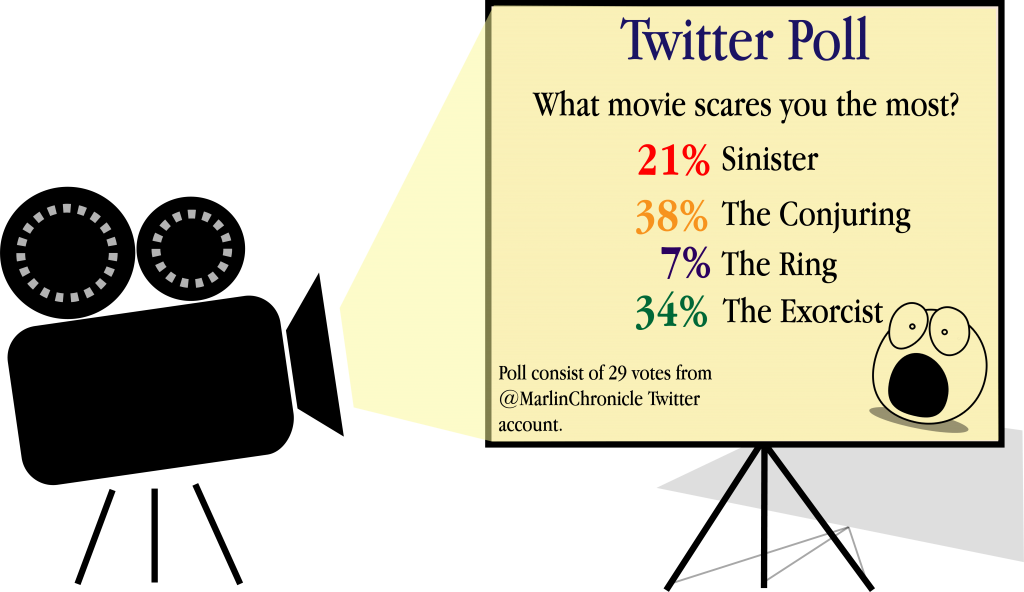 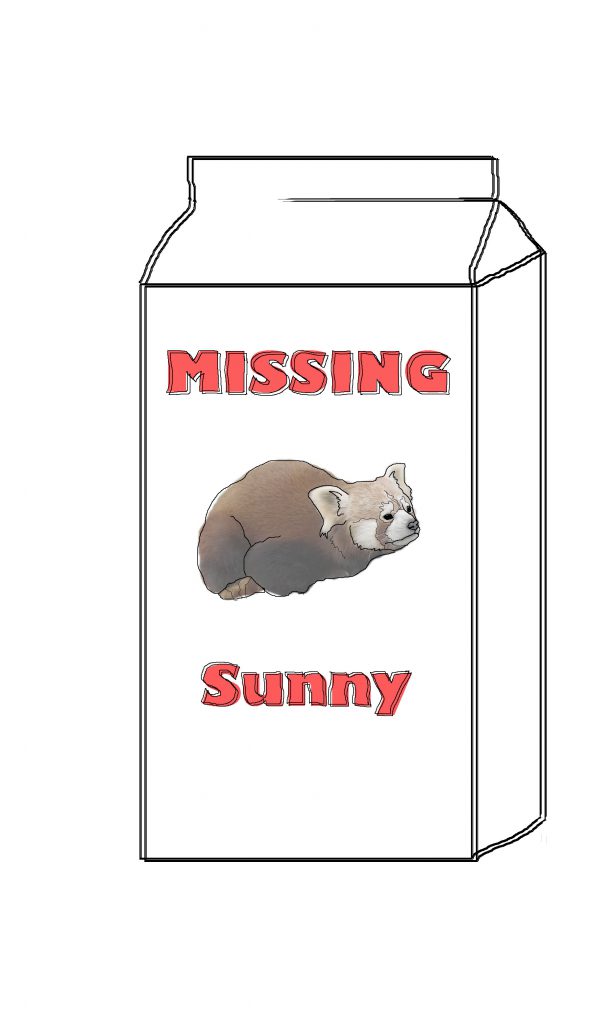