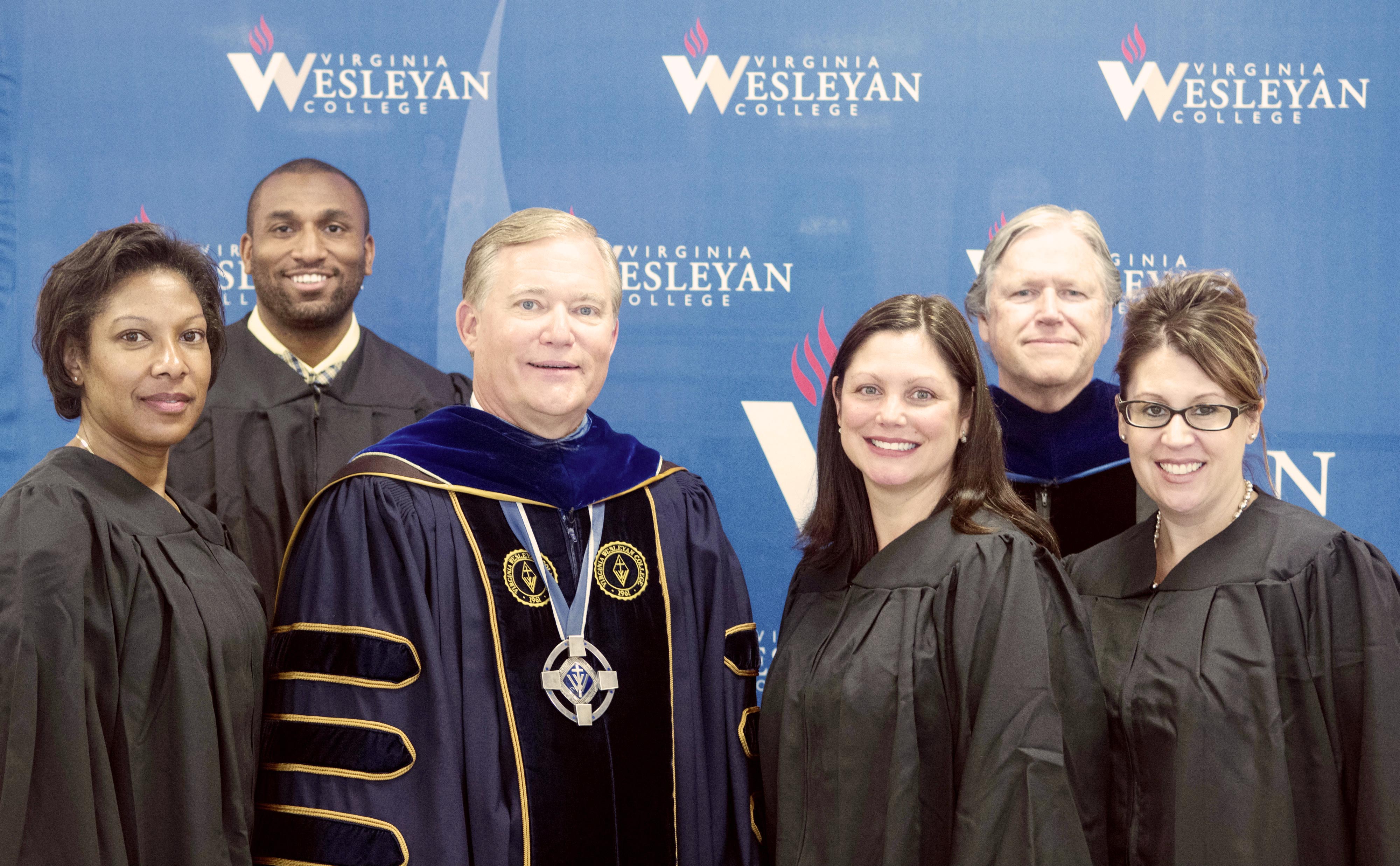 In the first three weeks of school, Virginia Wesleyan College announced several major changes. Most notable among these changes was the removal of the Fall Honors Convocation from the freshmen orientation events.

Last year, the Fall Honors Convocation took place at the end of orientation week. Usually during this time, students follow along to a reading of the Virginia Wesleyan Honor Creed. At the end of the ceremony, every student signed his or her name on the creed, pledging to adhere to its rules. This year, however, a new tradition known as Founder’s Day replaced Fall Honors Convocation.

VWC had its very first Founder’s Day on Sept. 8.

According to Executive Director of Annual Giving and Alumni Relations Lori McCarel, President Scott Miller presented this idea at the end of last school year.

Due to his past experiences as president of three different colleges, Miller’s goal is to raise VWC’s students’ awareness of their college’s history. Miller explained how other colleges he worked for have a very rich, cultural background but VWC’s seems to be lacking.

In efforts to compile a detailed report of Virginia Wesleyan College’s history, Miller put together a committee of faculty, staff, alumni and archivist historian Stephen Mansfield. To celebrate this compiled history, Miller instated Founder’s day, an event which will be celebrated annually.

At the event on Thursday, CEO and General Counsel for the Birdsong Corporation George Birdsong served as the keynote speaker. Founder’s Day is more than just an event, however, it is a series of events taking place during the day. After Birdsong gave a brief discussion of the history of the school, Miller led the school in an Alumni Award Ceremony, recognizing several key people important to VWC history.

The goal of each event was to inform incoming students about the cultural and history of the college so they can understand where it started, how it got to this point and where it will continue to go.

During this event, students got to hear from alumni and others who were recognized. Chair of the Board of Trustees Gary Bonnewell and Stephen Mansfield both received honorary doctorates, which is the highest honor that an institution can besto on an educator.

McCarel and Dean of Students Keith Moore illustrated a detailed image of some of the new traditions that were instated. For example, VWC established four new academic schools including the Batten Honor College, headed by Dr. Joyce Easter, The Susan S. Goode School of Arts and Humanities, headed by the newly appointed dean, Dr. Travis Malone, The Joan P. Brock School of Mathematics and Natural Sciences, headed by Dr. Chris Haley, and The Birdsong School of Social Science headed by Robert Albertson.

Another new tradition surrounds the John Wesley wishing well. Freshmen participate in a ceremony where they threw pennies into the well. The purpose of this event is to allow the freshmen class to give to their senior class so in the end they will give back to themselves.

Miller’s reason for instating these new changes is to celebrate Virginia Wesleyan’s history is an effort to thank those who have made the success possible.

“It is important to note that the Battens, Goodes, Brocks, and Birdsong first became a part of the life of Virginia Wesleyan College during the presidency of Lambuth Clarke, the second president of our College, who served for more than a century, and we must continue the greatness of this campus. It’s always a great day to be a marlin,” Miller said in the 2016 State of College Address. 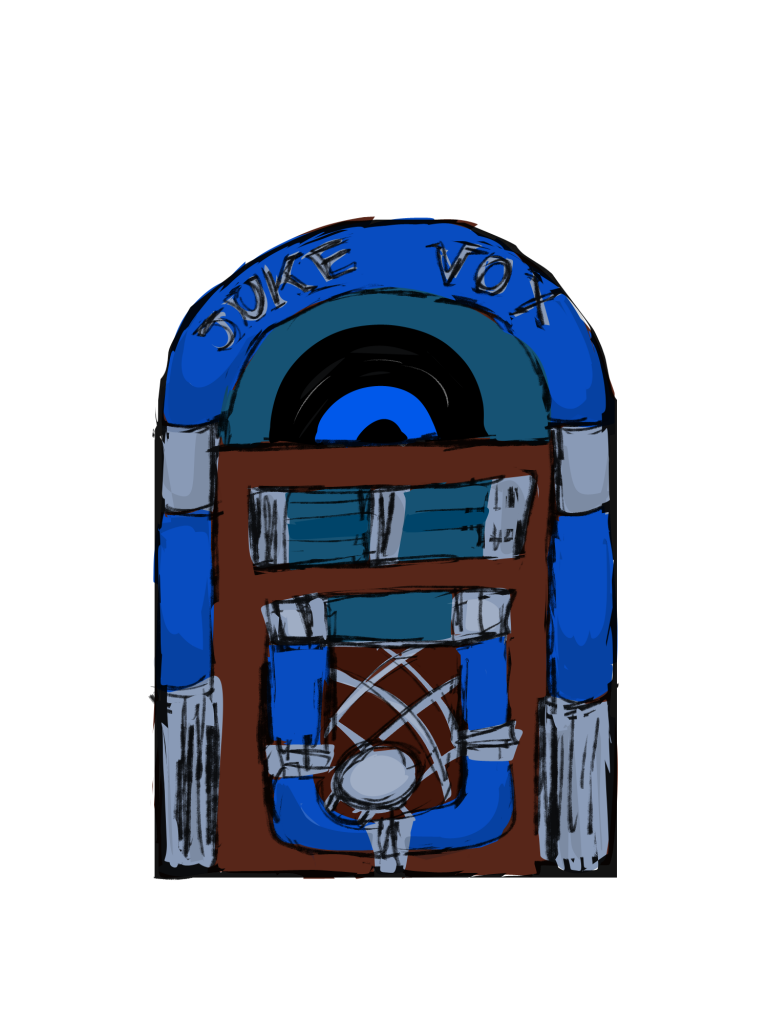 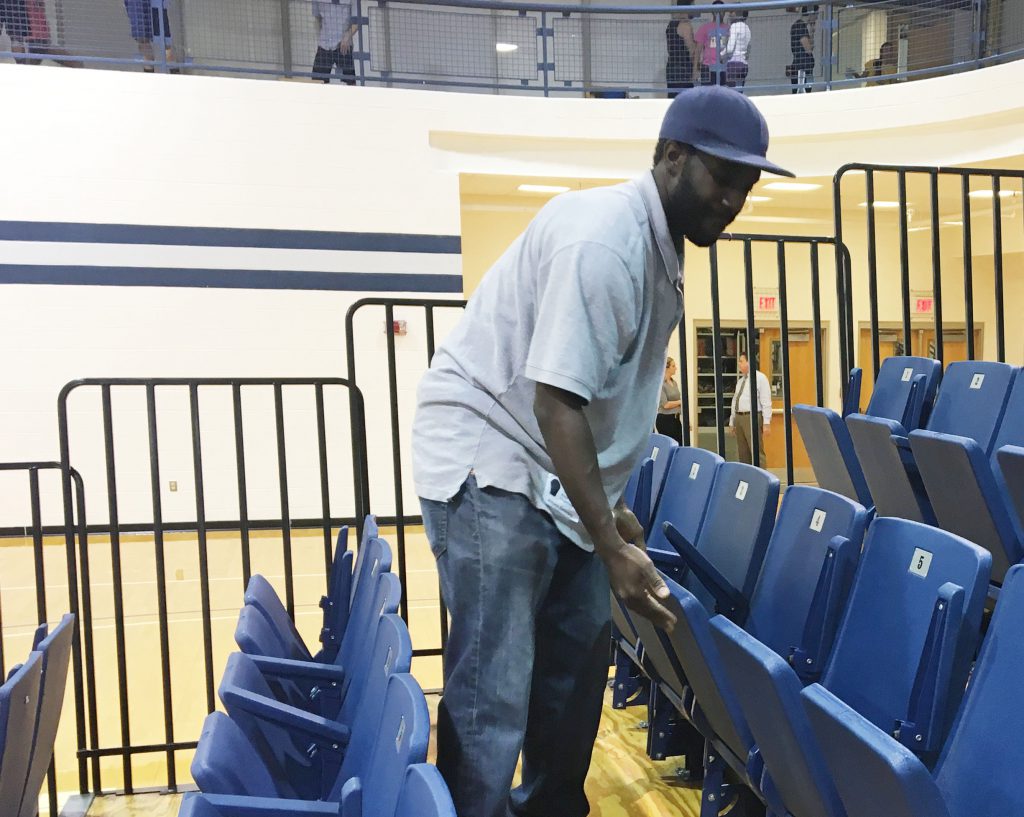