A lot of hope, hard work and patience are what placed Virginia Wesleyan’s women’s lacrosse team in the sixth and final spot for the ODAC tournament.

With only six teams going, the top two seeded teams will get a first-round bye, while the remaining four teams will battle it out to take a spot in the semifinals. Washington and Lee was the top-seeded team for the tournament, as they finished with a unblemished 10-0 conference record. Randolp-Macon College will snag the second seed with a 9-1 record, with their only loss coming from the top-ranked team.

The quarterfinals will take place this Saturday, Apr. 25, with the first game starting at 2 p.m. Lynchburg College will travel to take on Roanoke College. The second game will transpire at Shenandoah University. The Marlins will compete at 5 p.m. against Shenandoah for the second time in just over a week.

Shenandoah came out on top as the victor on Apr. 18 when the two teams last met. The contest was grueling, and it had every fan on their feet waiting to see who would win. Shenandoah edged VWC by a 17-16 margin in overtime.

The Marlins will look for redemption in their first playoff game since the 2011-12 season. This will be Head Coach Meagan DiCave’s first time taking her team to the postseason in her second year in the position. Only the five seniors have experience in the playoffs, while the rest of the roster will be experiencing it for the first time.

Shenandoah will be a threat not only on the field but in the goal as well. They have two players tied with 31 goals, and they have senior Liz Bereit with 50 goals for the regular season. Shenandoah only has one goalkeeper, and the first year Rachel Levy has performed well this season. Levy posts a 8.15 goals against average and a .480 save percentage.

Though Shenandoah can be a threat, the Marlins are prepared to match it. VWC has six players all with 20 plus goals this season. First year Megan Schallock leads with 64, and senior Brook Cabeceiras is second to her with 34. The Marlins have a substantial offense to bring to the table, and their goaltending situation is just as strong. Junior Madison Carroll has held down the net for all 17 games the Marlins have played this season. She posts a 10.83 goals against average and a 47.6 save percentage.

The match-up between the two will be an even one, and both teams will need to battle hard for the spot in the semifinals. 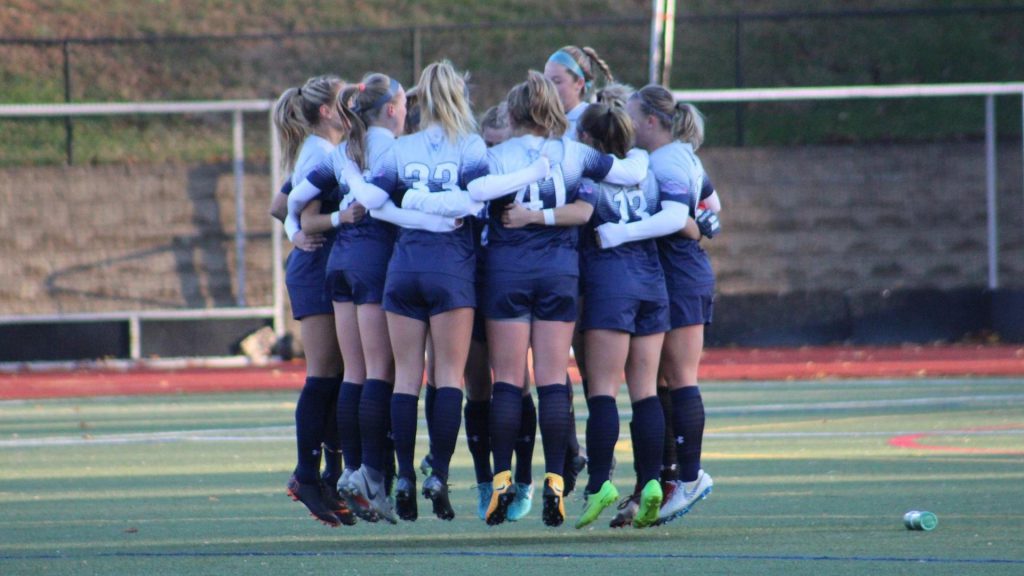 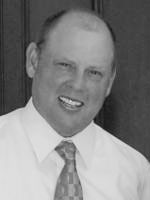