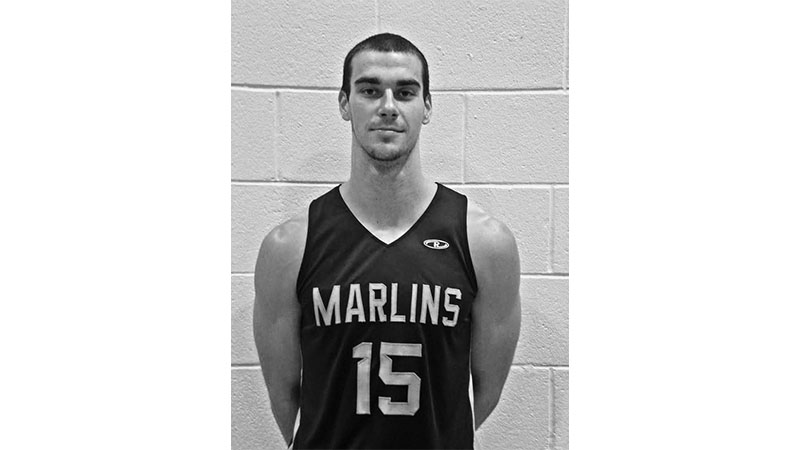 The Virginia Wesleyan men’s basketball team added alumnus Nick Doyle to the coaching staff this past summer. Doyle was a 2016 graduate who played for Coach Macedo and the Marlins for two years. Prior to that, Doyle played two years at Division I University Delaware State. During his time here, he averaged 8.4 points per game and shot 44 percent from the field. Doyle was also a member of the 2014-15  team that made it to the NCAA Division III Final Four; a season where he started in all NCAA tournament play and averaged 7.3 points per game.

After graduation, Doyle found himself at ODAC rival Lynchburg College. “I was trying to get my foot in the door coaching-wise and they had a graduate assistant opportunity open,” Doyle said.

After working at Lynchburg for a year he coached at Wilkes University before returning home to Virginia Wesleyan.

Graduating in 2016, Doyle played with the current senior class. He led them as a senior, and now leads them from a different position. “You already have that built-in relationship, and they already know what I’m about and what I stand for, but now I’m getting to know the guys that I wasn’t really familiar with and am trying to build relationships with them,” Doyle said.

Head coach Dave Macedo is set to begin his nineteenth season at Virginia Wesleyan; a career that includes a National Championship, a Final Four run, and eleven straight NCAA tournament appearances. Doyle, a crucial part of the Final Four run, has had the privilege of playing under him and now coaching alongside him.

“Playing for him is definitely intense, you always have to be doing the right things all the time, always pushing me to be more in every aspect which I appreciated. Coaching with him is fun…he’s a jokester, he likes to make jokes and have fun, so it’s good to see a different side of him and it made our relationship stronger,” Doyle said.

The Marlins return for the 2018 season with an emphasis on leadership. In this year’s senior class, Keijon Honore and R.J. Nicholson are the only two with consistent on-court experience. Doyle has encouraged them and some of the juniors to lead the younger players, especially during the preseason.

Junior Taylor Major commented on Doyle’s ability to lead. “It’s easy for him to lead a program that you’ve been a part of, you know what it was – the culture – when he was here, so our percentage of upholding that same culture goes way up just from him being a member of our staff,” Major said.

Major also discussed Doyle’s work ethic. He said that he is always in the gym looking to get better; sometimes Doyle will be in the gym more than current players.

“For me, it’s just passion, I love the game of basketball, I love the daily grind of waking up early, trying to get better, no matter what it is,” Doyle said. “I’m really passionate about the game, it’s opened a lot of doors for me and I’ve had the opportunity to give back to young players.” 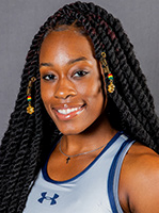 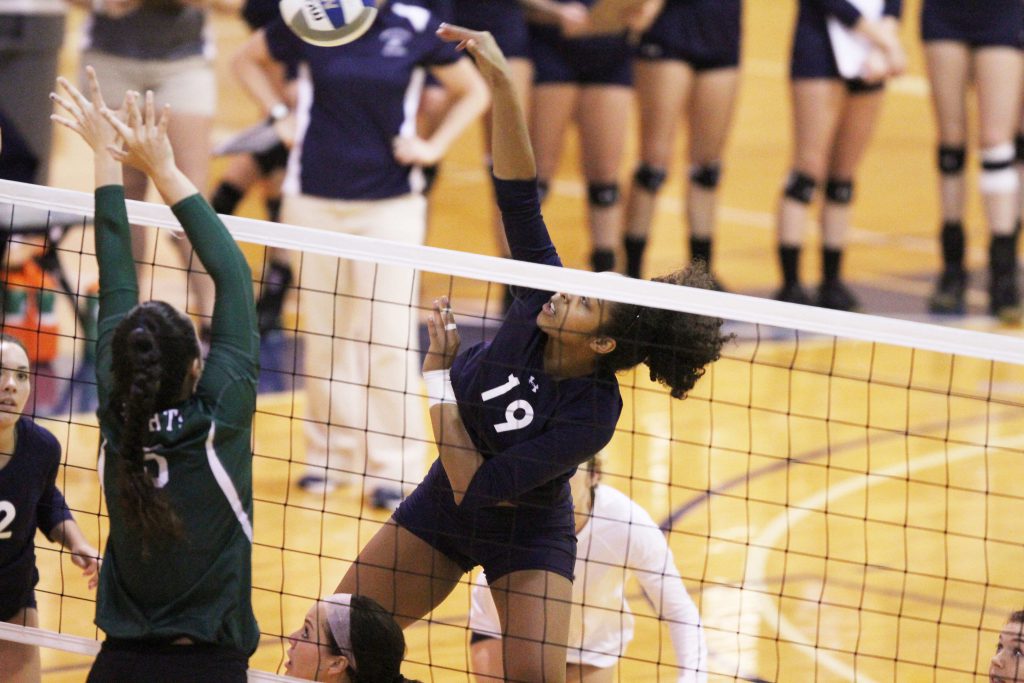