An event sponsored by the College Republicans, Student Government and Young Democrats with support from the Robert Nusbaum Center  called Pizza and Politics was held on Oct. 7 from 11 a.m. to 12:30 p.m. in the Pearce Suite of the Virginia Wesleyan University Batten Center. The participants in this event had the opportunity to discuss the topic of “Elections: How should we encourage and safeguard voting?” while eating pizza and communicating through the deliberative dialogue format. The group of students considered three different ways to possibly go forth with this topic.

Option one was to make it easier to register and vote, option two was to do more to make elections secure and option three was to offer more and better choices. Students were able to speak about these ideas and how they felt each one could improve the voting process or how these ideas could create new issues if implemented. Additionally, students were able to bring new ideas to the table that could be further discussed.

Before the deliberative dialogue started, a list of rules was laid out by Dr. Craig Wansink, director of the Robert Nusbaum Center, and Kelly Jackson, associate director of the Robert Nusbaum Center. These rules made it clear that the discussion would be kept friendly and respectful. Everyone would get their turn to speak on each subject and the dialogue would be kept professional throughout the duration of the event. They also emphasized that listening was just as important as speaking.

Freshman Amalia Houff was a participant in this event. She enjoyed the deliberative dialogue and claimed that this event opened her eyes to more viewpoints that she looks forward to learning more about. “I was presented with information about several topics that I had not even thought to do any research into,” Houff said.“This has definitely sparked an interest in further joining dialogues in the future, so that I may continue to encounter new and unique viewpoints.”

In regards to if each participant was well represented during this dialogue, Houff expressed what she had noticed. “I felt as though we had a wide variety of opinions represented within our dialogue, and I very much enjoyed how respectful and open-minded we all remained throughout the dialogue,” Houff said.

Freshman Rowan Stuart was another participant who had also observed that everyone was able to speak their minds. “I believe that everyone was well represented and there was a great variety of viewpoints expressed,” Stuart said.

Junior Abigail Peterson, who is the vice-chairman of College Republicans, voiced why it is important that VWU hosts events similar to this and students have the ability to communicate with others about our viewpoints on certain topics such as these. “We need to be able to talk about our differences,” said Peterson. She hopes to bring in more people for the next deliberative dialogue to be able to hear more diverse life experiences.

Although the event went well, some students felt that there were ways to better enhance the next dialogue that will take place. Stuart mentioned that there should be a chance to get to know the fellow participants before the event starts. “I believe an introduction period could be useful so individuals could be more comfortable with one another before speaking such as name, grade, where you’re from, fun fact, etc,” Stuart said.

Houff also expressed that there were ways to enhance the next dialogue. “Perhaps allowing a longer time period for topics that we are more passionate about and shortening the time sessions for those that are less interesting or engaging would improve future participation and future dialogues in general,” Houff said.

Students also wrote if they thought there was any place that these topics should be discussed, such as in the community, in the state or somewhere on a national level. Students also documented if there were aspects of the discussion that they had never considered before and if they had gained new perspectives during these concepts.

The next deliberative dialogue will occur later this semester. This event will be sponsored by College Republicans, Student Government and Young Democrats with support from the Robert Nusbaum Center. 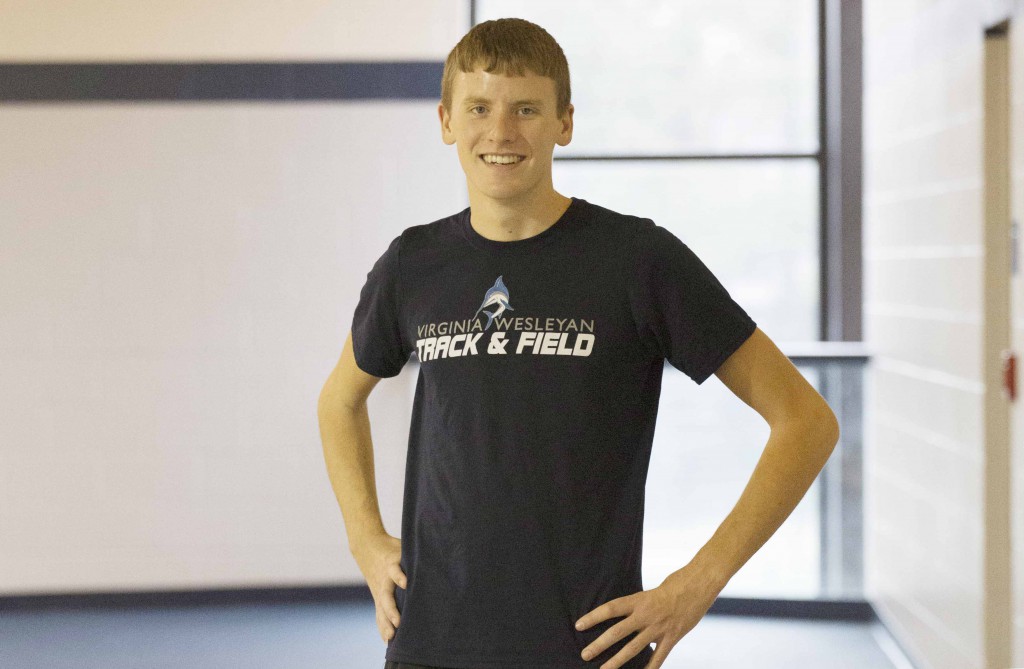