Senior Matthew Bavuso is a freestyle-distance swimmer in the men’s swimming team here at VWU. He has been recognized with many awards academically and athletically. His beginnings with the Marlins swim team started in his freshman year. In that same year, he was awarded with the Most Improved Player. Although Bavuso had played many other sports throughout his life, he said that the physical demands of swimming was much greater for him than the other sports that he participated in.

Bavuso has been experiencing competition at a college level since his freshman year, but he said that his actual mentality of competition is not the same as years ago.

“Over the years, the way that I kind of view the competition has changed. First it was like, I am going to cheer for my team and I only want my team to win. Then I saw other swimmers trying their best to make it and I started cheering for them,” Bavuso said.

He also added that this decision that he made was because the progression of swimmers is more related to beat time, “swimming is about you challenging yourself and being better each time,” Bavuso said. He expressed that his competitive spirit is more a desire for everybody to reach their potential.

One of the other reasons for him to make this decision was the lack of motivation among athletes from other teams. “Swimming is most of the time an individual competition, even though we are a team. In some competitions I saw how some students compete in their categories and after that, they sat on the bench and started going through their phones without even paying attention to their teammates,” Bavuso said.

The mentality of “cheering for the other team” was not something that his teammates and coach saw with a good attitude when Bavuso started doing it. “At first I was like What are you doing Matt? Why? That’s the other team”, Coach Mike Ginder said. He also added, “He cheers for the other teams on a regular basis, and even when we don’t have any swimmers or people that can cheer for other teams, is his voice that you hear.” However, he now understands him and accepts that that is just the way that he is.

“He brings an incredible energy on the pool deck and he is fully involved on the team,” Ginder said. Ginder has been working with Bavuso since his freshman year and he expressed that Bavuso has changed in all aspects. “He has become more mature, he has grown up, he has figured out a lot and to see that transition and change it has been really exciting,” Ginder said.

There are so many memories of competition scenarios that Bavuso can think of and each of those have been really helpful for him. But one of the most glorious moments for him was an ODAC event in his first year when he was going to participate in a mile event.

“We have a relay where we all went out to swim as hard as we could and even though it was the first year of our program, we still managed to place and that was really awesome,” Bavuso said. He also added, “At that time I experienced a little bit of skepticism, because you don’t know if something great is going to happen.”

However, he stated that the fact that he and his team stood on the podium was something that he will never forget and he feels proud to have been part of that moment.

Bavuso also explained that there are some important factors that have helped him to deal with that “breaking the ice” moment in competition; “I used to have a kind of ritual to control my anxiety before competition, I would jam to some Linkin Park or something really intense to try to change the energy of worrying,” Bavuso said.

He also said that before competition he used to get all the calories that he was going to burn out at the event. Bavuso recommends to athletes before any competition not to drink coffee, orange juice or something really strong. Bavuso expressed that all these ‘tips’ will help you to achieve the goal of your event and you have to know how to deal with all those little things that come right before the event or as he would call it, “the initial mental stage.” 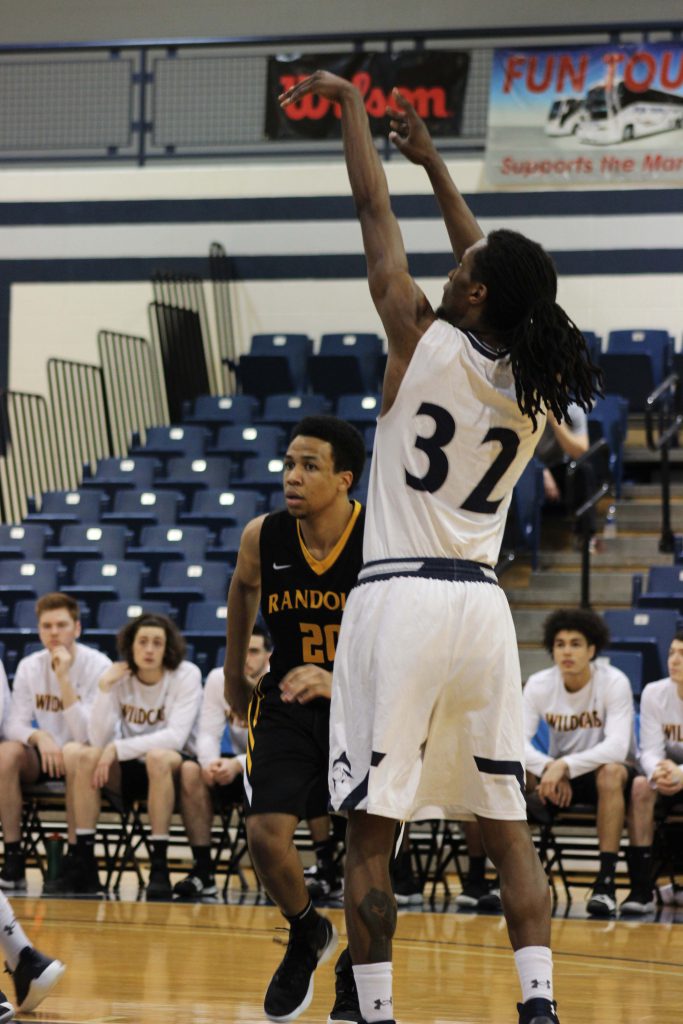