The entertainment craze Pokémon was first unleashed upon Japan in 1996 and has since taken the world by storm. The series started out as a simple top-down adventure and role playing game, and has evolved to become a beautiful representation of the story that many college students know and love from their childhood.
Despite over a decade of games, Pokémon has mostly looked and played the same, but the most recent installment has changed been developed to breathe new life into the old games. Previously, the games main camera was focused looking down on your player and the graphics were just a bit sharper from generation to generation. But now, “sharper” can’t even describe the amazing visual improvements that have been added to the game.
As the first installment of Pokémon for Nintendo’s 3DS, the game can also be played in a whole new dimension. The graphics are much different and add a whole new feel to the game that never existed before, except in a few of the lesser known console games.
This is Pokémon’s sixth generation and everything has been drastically changed. Before this installment the game was set up in a world very much like Japan. Four of the islands in the games archipelago-like continent were based on Japan’s shape, with the fifth resembling New York. In the newest installment the hero of the story spends their days exploring a land very similar to France. Many of the people speak small bits of French and the new region greatly resembles France in appearance.
On top of the fantastic graphics and new environments, there are also 69 all new Pokémon added to this game. With this new crop of Pokémon, the total number has been brought up to 718, and a new ability type has been added. This is special because a change like this hasn’t been made to the game since 1999.
The new ability type is called “Fairy type” and is made to counter Fighting, Dark, and Dragon type Pokémon. Fairy type is also weak against Poison and Steel type Pokémon. The addition of Fairy type Pokémon is beneficial because it finally gives players a fighting chance against the powerful Dragon type Pokémon, who were previously only weak against other Dragons.
Along with the new Pokémon and types, Nintendo has added a new feature known as the Mega Evolution. This is the next level of the powering process of Pokémon where they become exponentially stronger after gaining enough experience through battle. These Mega Evolutions are only available to a select few powerful Pokémon that transform when presented with a special stone. After completing their Mega Evolution the Pokémon become extremely powerful and are given an upgraded appearance for the rest of the battle.
Besides the intense Pokémon Battles and great new looks, there have also been two additions to the mechanics of training your Pokémon. First there is an addition called Super Training, which allows for a massive boost in the player’s Pokémon’s stats. These stats include, but are not limited to, attack, defense and speed. Then there is Pokémon-Amie, which is a way for players to interact more closely with their Pokémon, giving them better stats in battle and more affection for their trainers.
The game has undergone so many large changes that some of the smaller changes can be easily overlooked to those new to the franchise. However, for die-hard fans and returning regulars, the small improvements to environmental detail, character design, character customization, plot and cinematic gameplay stand out immediately and with force. The game feels and plays like something entirely new, while maintaining the atmosphere and tone of its predecessors.
“Pokémon X and Y” have truly changed the franchise forever. These new titles that Nintendo can still make radical new installments to their older franchises, which is a factor that will likely keep them in business for many more years. “Pokémon X and Y” has set a new bar for future Pokémon games and will likely continue to contribute to the already massive fan base the series holds. The love fans have for this game is insurmountable and surpasses many other fan bases out there today, and has only been strengthened with the release of “Pokémon X and Y.” 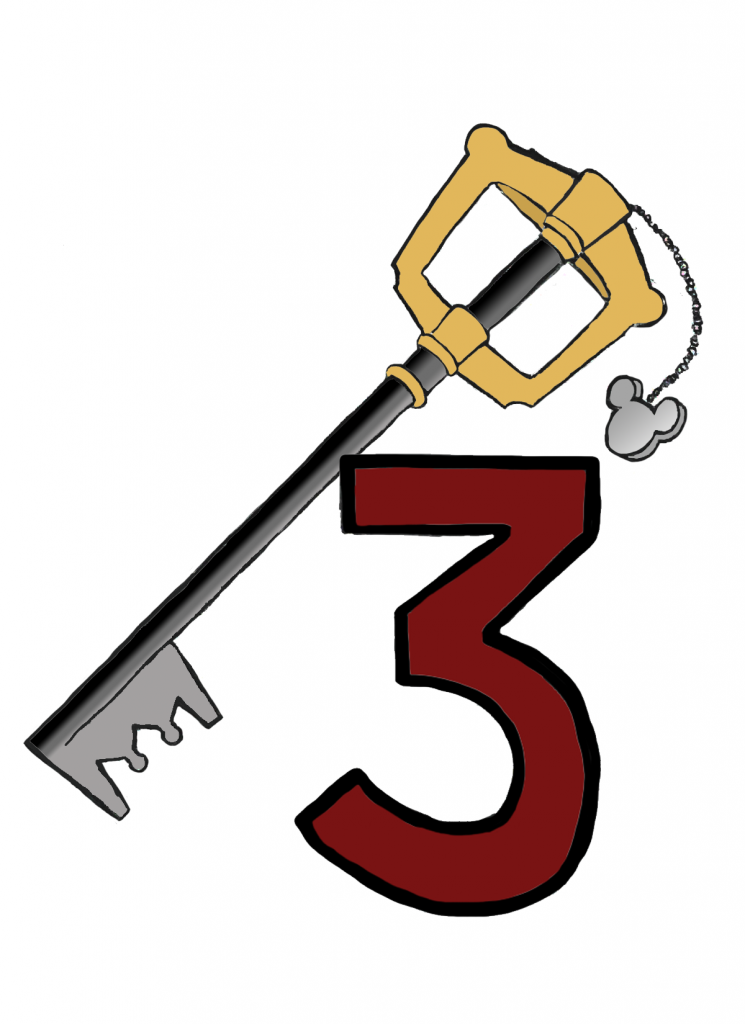