Recent statistics published by CBS News show that 44.6% of adult residents in Virginia own a gun, meaning there are over 300,000 guns owned in the state. Except that is the legal ownership of guns.

In 2021, Chesapeake Chief of Police Kelvin Wright said that 75% of the guns his officers recover are either used in crime or owned illegally. Where concrete statistics are difficult to come by, almost daily reports of shootings by the The Virginian-Pilot strike fear in Hampton Roads residents concerned about gun violence.

The Virginia Department of Health (VDH) published their most recent annual report in 2019, which showed an increase in homicidal deaths by 7.2%. There are more than 1,000 gun-related deaths per years in Virginia, and 64% of those are suicides.

Paul Neudigate, the chief of police for Virginia Beach, said that this city is the only one in Hampton Roads to have a decrease in homicides and shooting victimizations in the past year, but that the past two years have seen an increase in convicted felons with firearms they are not legally allowed to have.

The Council on Criminal Justice performed a study in 22 major US cities and found that from 2019 to 2021, homicides increased by 44%, with aggravated and gun assault rates increasing by 8%.

Victor Dorsey, the director of security for VWU, stated that “the University houses a police radio connected directly to the Third Precinct for a steady flow of real-time communication.” He champions the strong relationship that VWU has with local law enforcement and emergency responders and says that the security team has “regular meetings with the Virginia Beach Police Department, including Chief Neudigate and Captain Wilkerson of the Third Precinct.”

Dorsey emphasized that all community members “can do their part by reporting their concerns and downloading LiveSafe which will keep them abreast of matters impacting campus.”

A recent investigation has led to the arrest of Cola W. Beale IV for three counts of homicide and one count of arson. The first murder occured on March 24 on Baccalaureate Dr., under two miles from VWU. Beale burned the house and the body of Czavi’er Hill was found inside. Hill, Beale’s girlfriend, died of a gunshot wound. Beale admitted that he “snapped” during an argument and killed her.

The following day, Clifton Baxter was found dead from a gunshot wound at his home on Linda Crt. Baxter was Beale’s step-father, and neighbors said that Beale lived at the house on and off over the years.

Early in the morning on March 19, two people were killed and three injured in a shooting outside Chico’s Pizza Backstage on Granby Street in Norfolk. The two dead are Virginian-Pilot and Daily Press reporter Sierra Jenkins and Portsmouth resident Devon M. Harris, both age 25.

On Friday, March 25, Sean P. Knight, a 34-year-old resident of Norfolk, shot two men on Garfield Ave. in Norfolk. The wounded, aged 22 and 25, were taken to a hospital with non-life-threatening injuries. Knight was taken to jail without bond.

On April 1, Virginia Beach police officers arrived at a house on Riviera Dr., where they discovered 36-year-old resident Deshawn Ginyard dead. A homicide investigation is underway.

On the evening of April 2,  three people were shot outside of the MacArthur Center in Norfolk. Two people were taken to the hospital and 33-year-old Roosevelt A. McKinney was pronounced dead at the scene.

On the evening of April 4, a man and woman were killed in their home on Boggs S. Ave. Police said that it did not appear to be a domestic dispute.

During the afternoon of April 5, a man was shot inside of a 7-Eleven on Granby St. in Norfolk. He suffered life-threatening injuries and was taken to the hospital.

These accounts are among many more reported by various news sources such as “The Virginian-Pilot,” 3WKTR and Wavy.com. 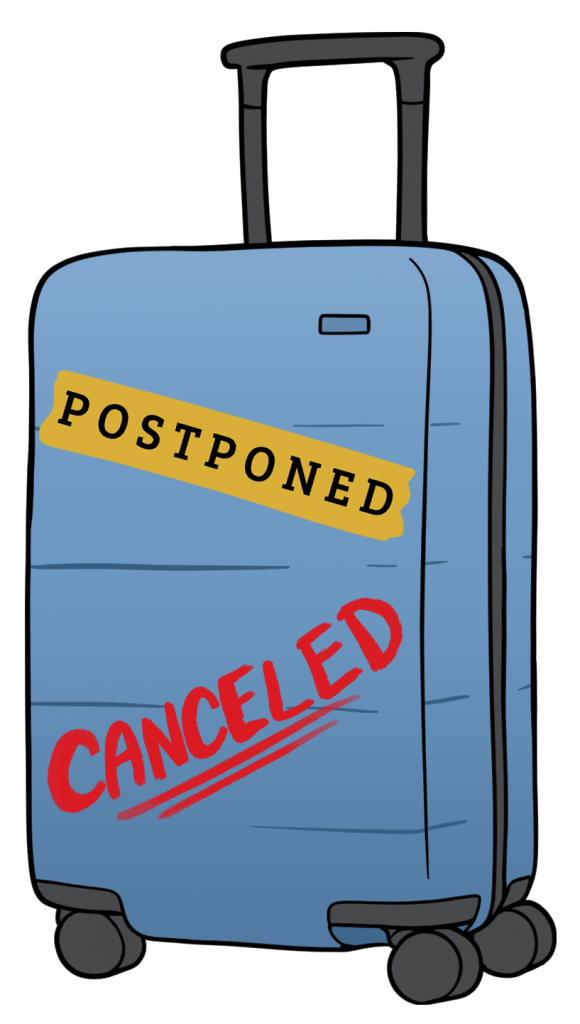