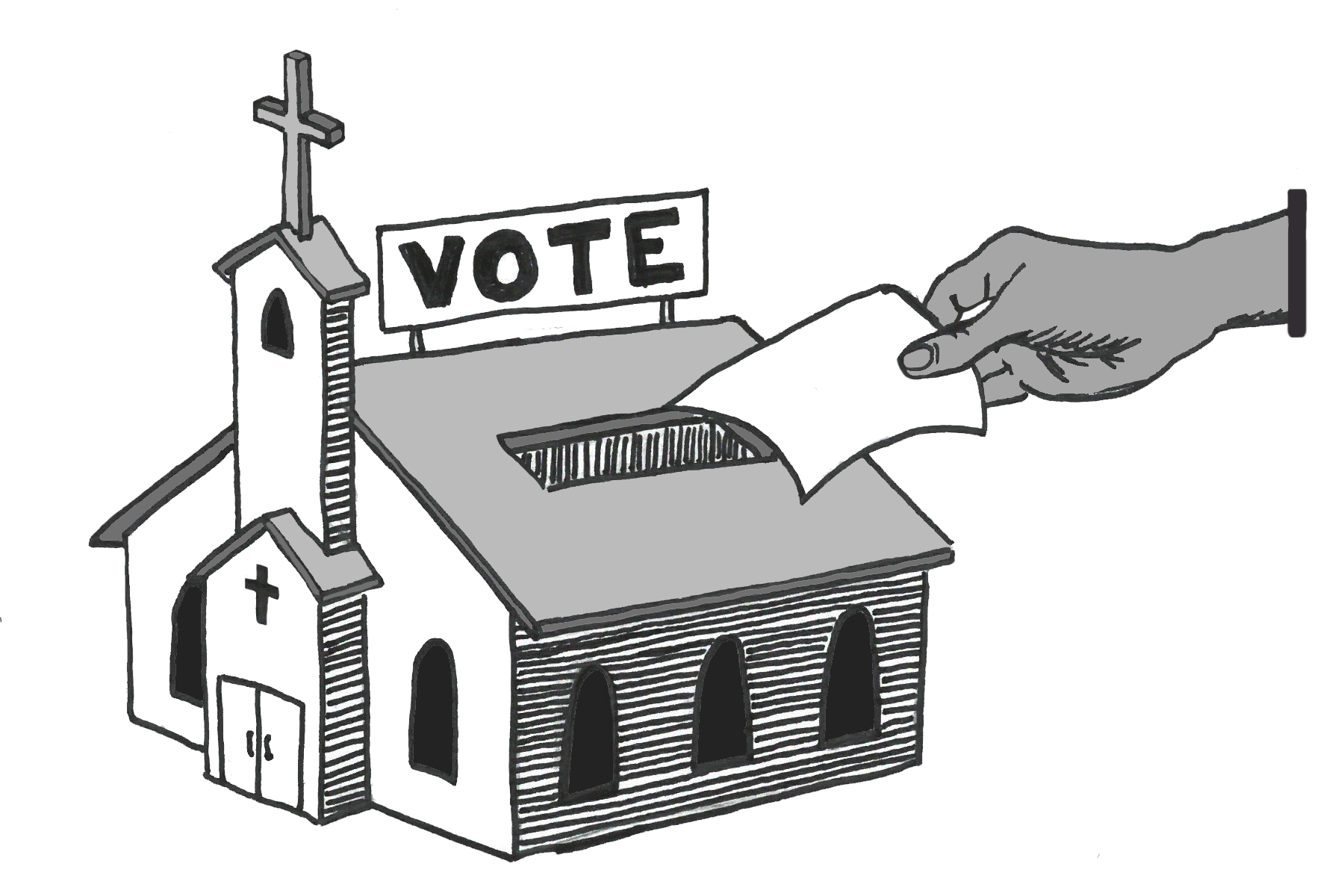 Last week, many from Virginia Wesleyan University went to the polls to cast their vote in this year’s midterm election.  Shuttles provided by Wesleyan Engaged were even available to transport students back and forth to the polls. The interesting part of this story is not the number of students, faculty, and staff that took to the polls, but where the polls were located. The polling location for campus was Ebenezer Baptist Church, a highly unusual location. With the country’s emphasis on the separation of church and state one must question, why would churches be selected as polling locations? In my opinion, establishing polls in churches is immoral and places restrictions on individuals’ right to vote. This is a major concern with implications for many since one-third to one-half of polling places are churches in some locations according to the Freedom from Religion Foundation.

The utilization of churches as polling locations raises many questions. Does this deter people of different faiths from voting if they do not feel comfortable stepping into a church? Are there any polling locations found in synagogues or mosques to create balance? Can those who don’t feel comfortable voting in a church change their polling location or cast an absentee ballot instead? These are all questions that must be considered. Personally, I’m a believer in Christ and therefore have no trouble stepping foot in a church. However, I can’t help but wonder what it must have been like for my friends who are adamant believers in different faiths or have no faith at all. People should not have to step out of their comfort zone simply to have their voices heard. We should be doing all we can to encourage people to vote rather than building barriers.

Furthermore, we must consider a psychological effect known as priming. Priming is a phenomenon that occurs when exposure to one stimulus influences responses to subsequently presented stimuli. Could having a polling location in a church cause people to vote more conservatively based on the environment? An article in the Huffington Post titled Let’s Stop Voting in Churches cites a study conducted by Baylor University that was published in the International Journal for the Psychology of Religion. The study concludes that being in the presence of a church causes people to express noticeably more conservative attitudes, though the difference is subtle. This same article also cites a study conducted by Stanford University on the influence of polling location on the votes of young adults. In this study,  researcher Jonah Berger, stated that, “voting in a church could activate norms of following church doctrine. Such effects may even occur outside an individual’s awareness.”

In conclusion, there are many negative consequences that can potentially arise from using churches as polling locations, from influencing people’s views to preventing people from wanting to make their views known at all. Ultimately, it is our job as a democracy to encourage as many people to raise their voice as possible in order to remain the integrity of our governmental system. How can we prevent prayers from being said in public schools, yet force people to enter churches to cast their ballots? 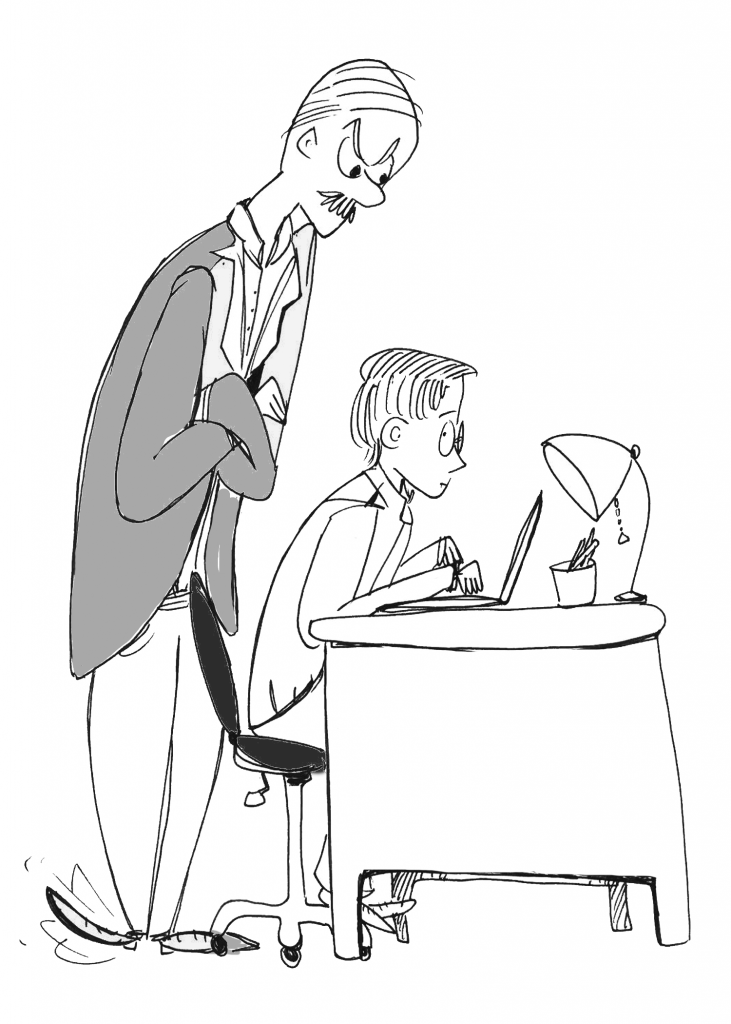