Last season, the Virginia Wesleyan University men’s lacrosse team finished with a record of five wins and one loss overall. Unfortunately, the season was cut short due to the COVID-19 viral outbreak.

The Marlins’ season last year started off on the right foot when they picked up three wins to open the season. Though they did lose their streak when they lost to the Eagles of Eastern University, they soon picked it back up after the Marlins defeated their last two opponents to close out the season.

Head Coach J.P. Stewart said this about the keys to the season: “Just to play as hard and as fast as we possibly can have as much fun as possible,” The roster this season is widespread with nine seniors, seven juniors, four sophomores, and twelve freshmen–each with a different skill set to bring into the season.

Going into the 2021 season, the Marlins are looking to come out strong and make it to the ODAC championship. “For us as a team, we’re looking to just get out there and play our strengths… our goal that Coach Stewart always told us is 1-0 every week no matter what’s going on,” said freshman Zack Jones, a player on the VWU men’s lacrosse team. The Marlins are a smaller team compared to other schools but their determination, hard work, and teamwork will make them stand out from the rest of the competition. “We’re really scrappy team blue-collar players and we want to just go out there and work hard and do everything we can do to win,” and “we’re definitely going to outwork everyone, our roster is a little bit smaller than most teams, so we have to be in much better shape. You have to have more guys ready to play,” Jones said.

For the upcoming 2021 season, the Marlins look to make a name for themselves this season after last year was cut short. On Monday, March 1, the men’s lacrosse team will open up their season at home on Birdsong Field when they face off against the Seahawks of St. Mary’s College Maryland at 5:00 pm. 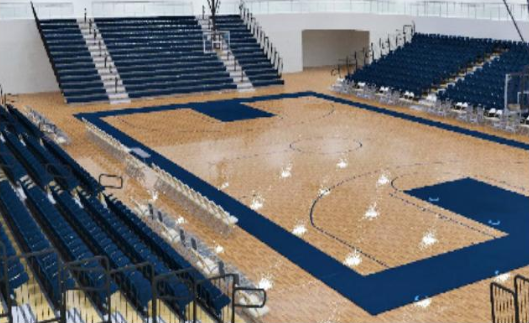 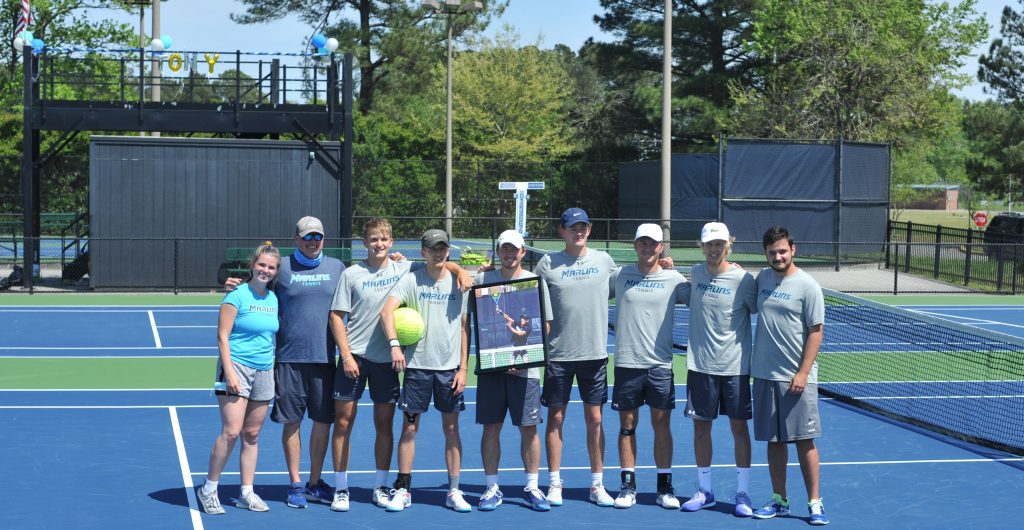