Dr. William Gibson, Chair of the Political Science Department, recused himself as faculty advisor to the College Republicans student organization over the winter break. In an email to club members on Jan. 6, just a few hours after the U.S. Capitol was breached by rioting supporters of President Donald Trump, Gibson informed students that he would no longer be willing to serve as their faculty advisor. Gibson decried the direction that the Republican Party has moved in over the last four years, stating that the party had moved away from “constitutional principles and conservative values,” during the Trump presidency and turned into a party defined by “tribalism and compulsive lying.” He went on to tell the group that they should “take a break and examine [their] conscience[s].” Gibson was the group’s first advisor when they were created in spring 2020.

Abigail Peterson, the Vice President of the club, expressed that she was “disappointed” by Gibson’s decision, but said that “everybody is entitled to their opinion,” and that the club was eager to identify a new advisor and move on. She explained that his departure was not impacting club activities, which mostly include discussing current events and hosting speakers. The Capitol riot, “doesn’t represent the people that go [to the club meetings] at all,” Peterson said.

Club member Joshua Heller echoed Peterson’s sentiments. “I still respect him… I like him,” Heller said, explaining that he would have no qualms about taking another class with Gibson even after the email. He went on to say that “I don’t think he took anything out of proportion, I just don’t personally agree….” and that he would’ve preferred the situation be approached differently by Gibson.

The College Republicans will now be advised by Kelly Jackson of the Robert Nusbaum Center on campus. 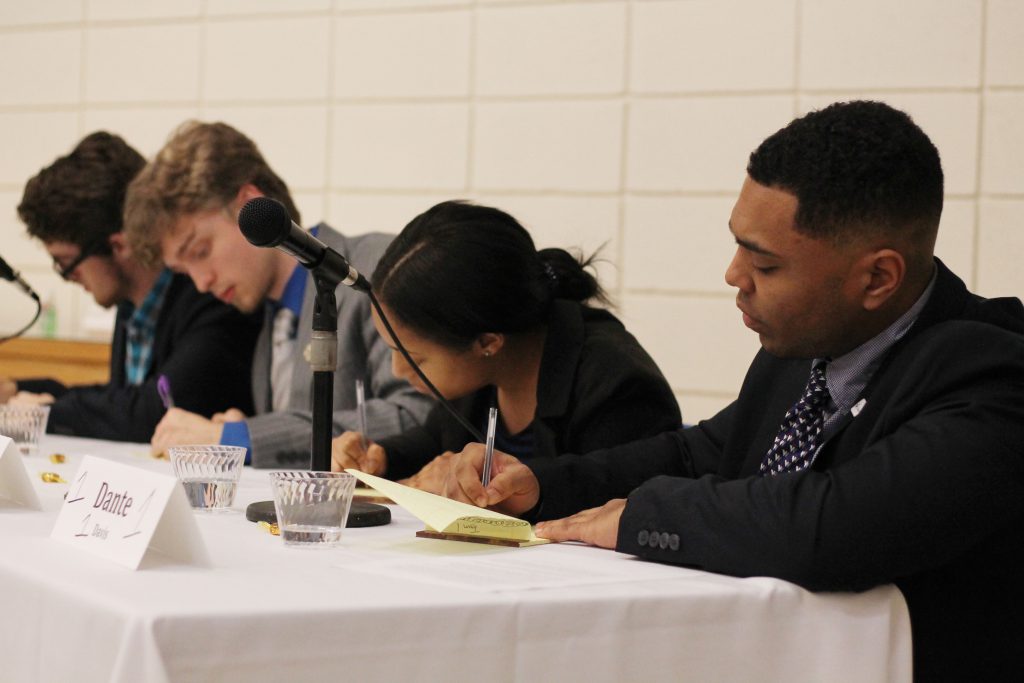