On Saturday, Nov. 13, I had the pleasure of seeing a local band, called Red Weather, play the release show of their first album, “Wish You Well” at the Riff House Pub in Chesapeake, Virginia. Composed of bassist/vocalist Tim Ilardi, guitarist/vocalist Mike M, guitarist/vocalist Chris Cornell and drummer Brian Bassette, Red Weather is an energetic emo-rock band with pop-punk influences from bands like Taking Back Sunday. Most of the band has grown up in or near Virginia Beach, with only Brian having moved to the area a few years ago.

While they don’t have any more show dates planned just yet, they said to be on the lookout for a live recording which they have in store. Additionally, when asked about their plans for a new EP or album, they said that they were already working on another EP that they are “really excited about. Who knows, maybe it’ll be released by a record label,” they teased.

As far as “Wish You Well” is concerned, Red Weather hit it out of the park. From melancholy, but never subdued tracks like “Bend” and “Sinking” to energetic, riff-heavy emo tunes like “Fall Apart” and “Counting Seconds,” Red Weather delivers emotionally charged lyrics without sacrificing too much musicality, an issue which many indie emo bands struggle with. In my opinion, the shining gem of the album is “Save My Breath,” as it is an exceptional combination of catchy guitar hooks, emotional vulnerability and lyrics full of venom.

Overall, Red Weather is also a solid entry point to emo rock music for those who are interested in making a foray into the genre. This is due to some of their pop-punk influences making them more accessible than some of the more hardcore bands on the scene. Keeping in mind that “Wish You Well” was Red Weather’s first album release, they have done exceedingly well for themselves. 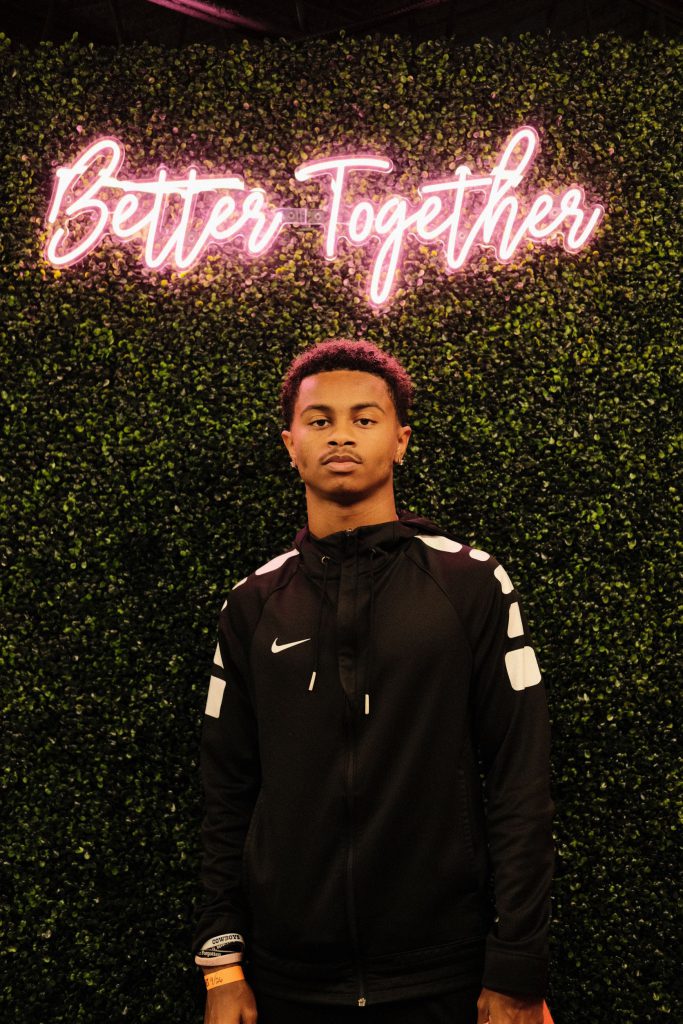 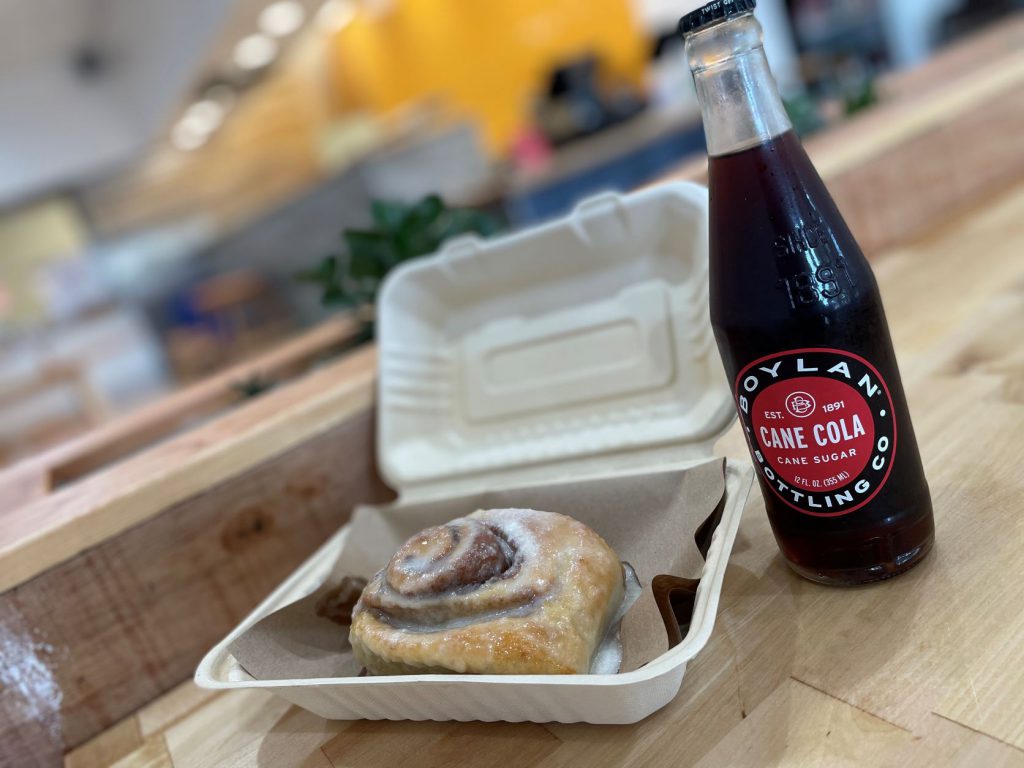