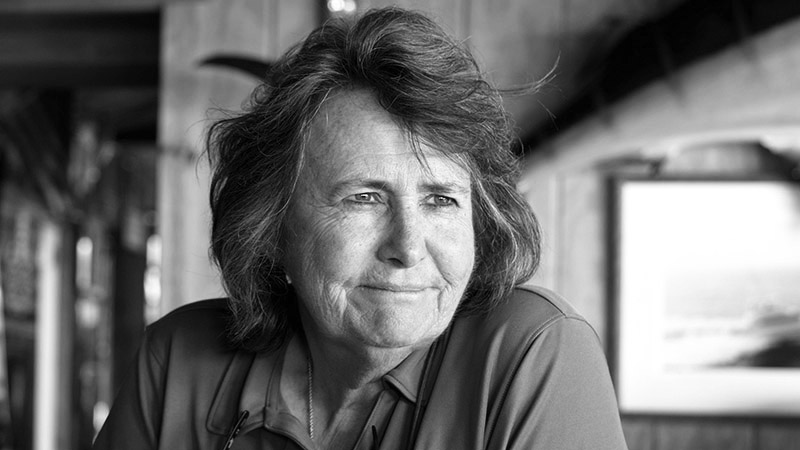 “It has just been a fun ride.”

After 25 years of dedication to Virginia Wesleyan, Executive Director of Athletics, Joanne Renn will be retiring in June. President Miller and Coach Renn announced the decision in front of the athletic department on April 19.

“Several months ago, Joanne came to me and told me she thought she was ready to retire, naturally, I said ‘no, go back to your office and get to work…’but it all seriousness, I asked her to think about it for a few more weeks and get back to me. She did just that, but she came back with the same conclusion,” said President Miller at the retirement announcement.

“A friend, a mentor, and a great leader. Joanne will be deeply missed by everyone in the department,” said Coach Macedo, who has worked with Coach Renn for 20 years.

While this is the end of Coach Renn’s tenure as Athletic Director, she will still be a friendly face around campus.

“I’m a Marlin, he (President Miller) assured me that I’d be always be welcomed back on campus…I’m not leaving, until they tell me I can’t come back,” said Coach Renn.

Expect to see Coach Renn around the fall once she returns to Virginia Beach in September after she completes her duties as aField Educator at Shenandoah National Park, which is a temporary duty assignment.

“I will be racing home to watch soccer and field hockey,” exclaimed Coach Renn. Coach Macedo also expects to see her at Marlin basketball games in the future, ““Coach (Renn) has the bug, I definitely expect to see her around campus and at games when she can make it.”

Although Coach Renn will no longer be occupying an office in the athletic department, Virginia Wesleyan will always be her home and she will miss her fellow Marlins.

“When I leave the place I have my mail come to, I come home, I consider my workplace home. My colleagues have been so special in so many ways, i would put them up as one of the finest athletic staffs in the nation, they won’t be outworked, they are grinders,” Coach Renn said.

Coach Renn, a Virginia Beach native, first came to VWU in 1995 as the head women’s tennis coach. She then became the head women’s basketball coach in 1997 and led the Marlins until 2003. In 2007, Renn was named the first female Athletic Director in the history of VWU, along with being the first female Athletic Director at a coeducational institution within the Old Dominion Athletic Conference.

Along with success on the field, Coach Renn has been instrumental in making the facilities the best that they can be for the student-athletes at Virginia Wesleyan. Renn has been influential in the following projects: Birdsong Field, Betty S. Rogers Track and Field Center, Kenneth R. Perry Field, Jane P. Batten Student Center, the new East Gate campus entrance, and the new softball softball stadium that will be named TowneBank Park at Broyles Field. Renn also played a role in the establishment of the Batten Honors College.

Current Randolph Director of Athletics Tina Hill was named Coach Renn’s replacement on April 20. Tina Hill has spent 28 years within Division III athletics with stops at Cornell College, California Lutheran University, and Elizabethtown College. Hill is expected to start her tenure at Virginia Wesleyan over the summer. An official start date is expected to be announced soon.

“We thank Joanne for her years of service to Virginia Wesleyan, and we offer our warmest wishes to her in retirement and this new phase of life,” said President Miller. 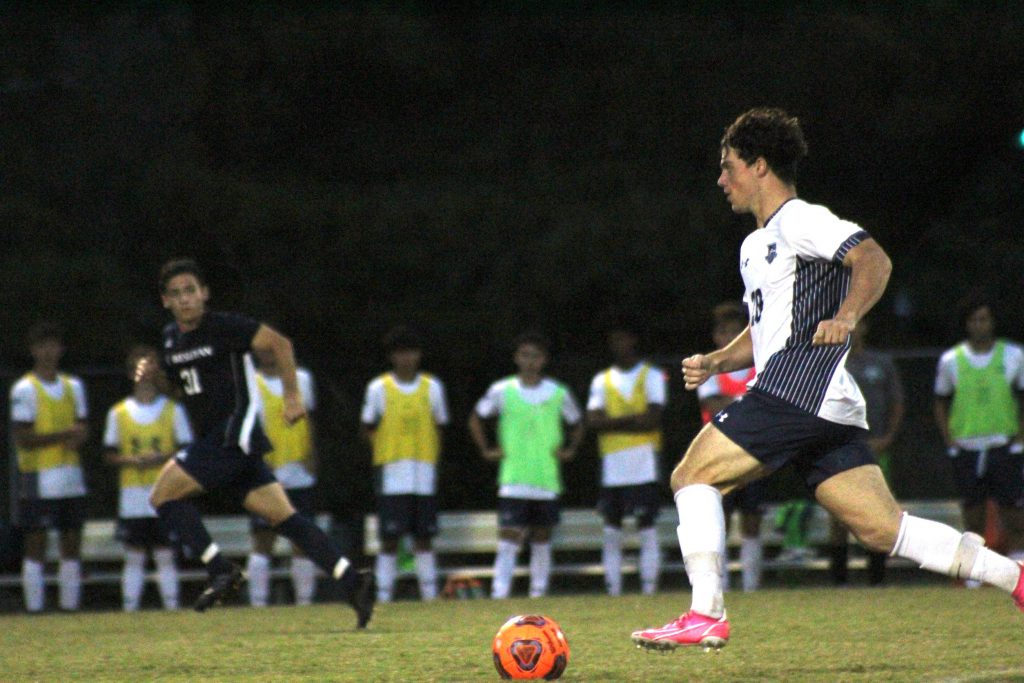 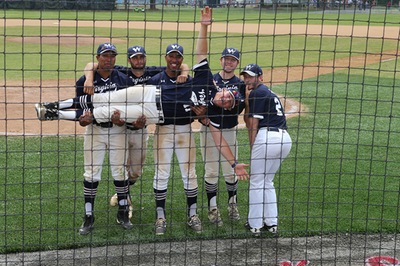 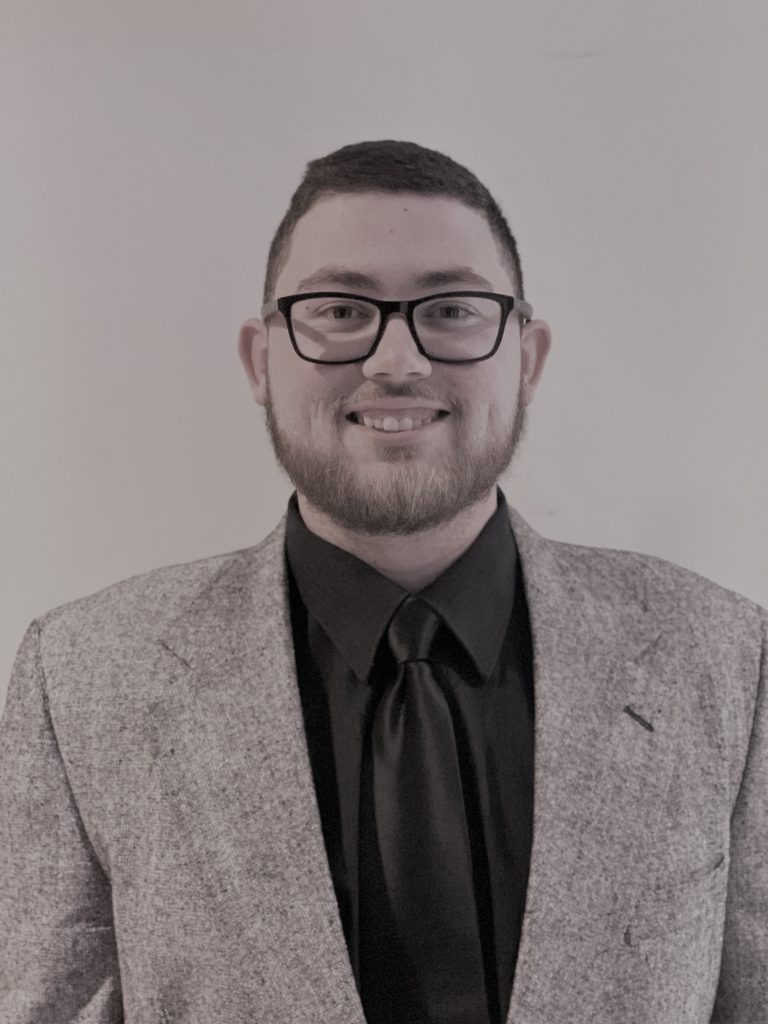