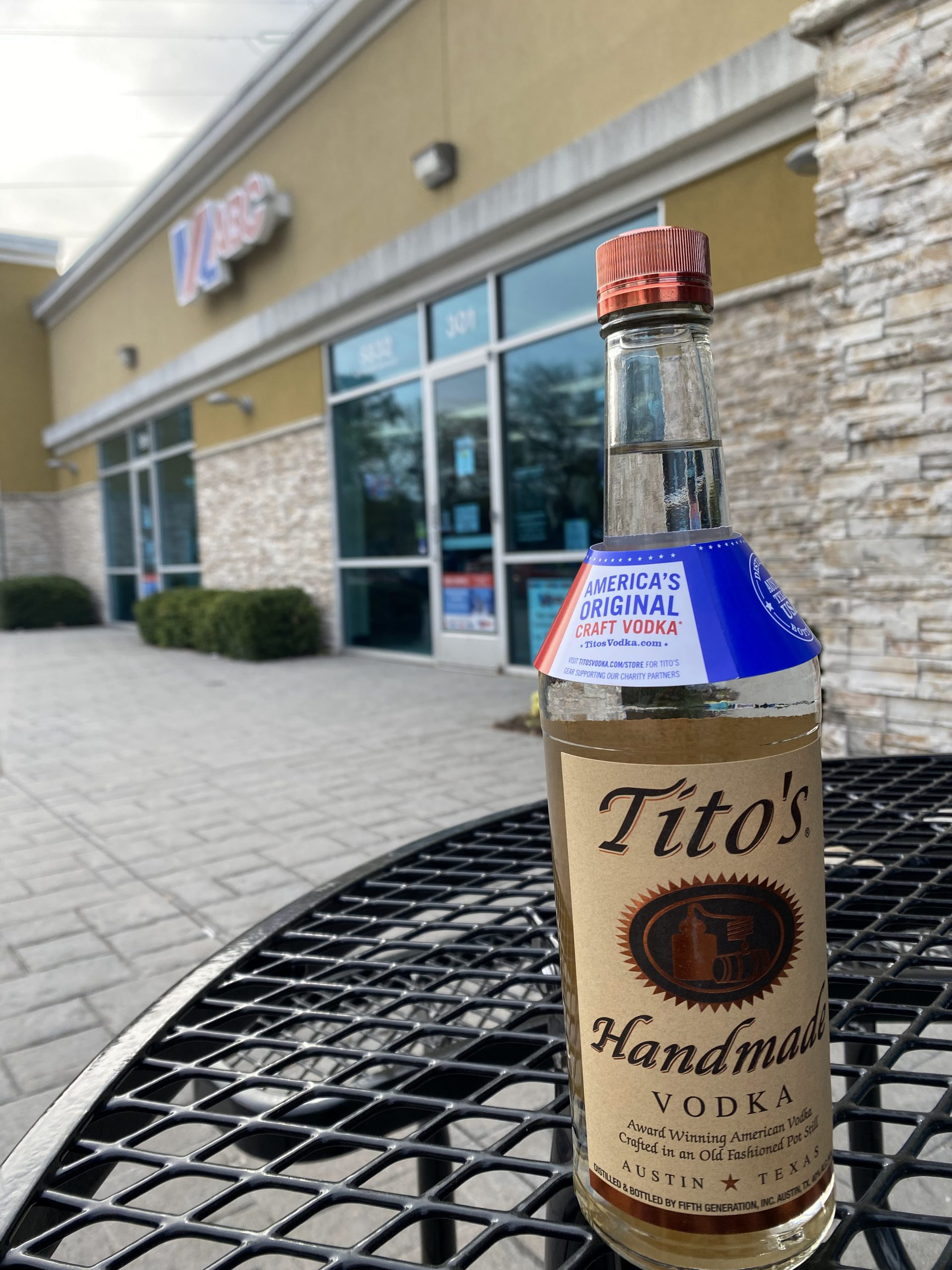 Virginia ABC stores removed all Russian vodka from their shelves to show support for Ukraine. At this time, Russia has invaded the neighboring sovereign country of Ukraine, initiating such a conflict that has not been seen since World War II.

In response, there are seven vodka brands that are directly being impacted by this decision: Beluga, Hammer & Sickle, Inperia, Mamont, Organika, Russian Standard and ZYR.

There are other products that are “Russian themed” that will remain on the shelves. These products are not financially linked to Russia and therefore pulling them from the shelves of the stores wouldn’t have the same impact.

Senior Virginia Wesleyan student, Cam Terry, is currently working at the ABC store just around the corner from campus.

“I was not surprised to see that ABC removed the Russian sourced vodkas from the shelves after the recent issues between Ukraine and Russia,” said Terry. “It didn’t really change anything as an employee other than the occasional upset customer about the lack of Russian Standard. I was surprised that there were not more brands taken off the shelves, only seven brands were removed for the time being.”

The Virginia ABC store tweeted their response to Governor Glenn Youngkin’s call to action for Virginians to take a stand against the conflict in Ukraine.

“In the spirit of Gov. Youngkin’s call for decisive action in support of Ukraine, Virginia ABC is removing 7 Russian-sourced vodka brands from our store shelves. Russian-themed brands not produced in Russia like Stolichnaya and Smirnoff will not be removed,” said the tweet.

Before the limits were placed on Russian vodka, only 1.2% of all vodka sales in the country were sourced from Russia. According to the Distilled Spirits Council of the United States, this makes up a total of $18.5 million annually.

CBC News published a quote from Henryk Sterniczuk, a professor at the University of New Brunswick, stating that the restriction of Russian vodka in the global market is more symbolic than anything. It will likely not have a serious economic impact on the country.

This move is getting partisan support in hopes that it will drive sales for locally produced vodka. One of the more famous domestic brands is Tito’s Vodka out of Austin, Texas.

Virginia is just one of many states to make this decision. Some others include Utah, Pennsylvania, West Virginia, and Ohio.

As the conflict rages on in Ukraine, it remains unclear how long these limitations will remain in place.