Virginia Wesleyan College Security Officer Monica Johnson-Lewis was hit by a moving vehicle in front of the security gate house on Wednesday, Oct. 7.
According to bystanders, Johnson-Lewis lay in the street until paramedics arrived to take her to the hospital, where her injuries were assessed. Johnson-Lewis suffered a fractured rib and a concussion.
As of Friday, Oct. 8, Johnson-Lewis is “currently recuperating at home and resting,” Director of Security Jerry Mance said.
The Virginia Beach Police are investigating the incident.     Details surrounding the event are still unknown at this time because the investigation is on-going. Additionally, Mance could not say if any suspects were in police custody.
Students were notified of the incident via an email from Dean of Students Keith Moore about an hour after the incident was said to have taken place. Moore asked for the VWC community to keep Johnson-Lewis in their thoughts and prayers. A follow-up email was sent to students, faculty and staff the next day, letting everyone know that the officer was OK and is expected to make a full recovery.
The safety of students, faculty and staff remain a top priority for everyone on campus. With the officer-involved incident that took place, the safety of everyone has come into question.
People often run on campus to get in their daily work-out or must cross the street to access athletic fields. Even drivers must use caution when driving on campus because of other drivers and pedestrians.
A lot of times, students fear for their safety in these instances because drivers do not use caution when driving on campus.
“For the most part, people tend to go a little faster than 25 on Smith Drive,” sophomore Nich Hipple said.
Certain areas of campus seem to be where people tend to speed the most, making areas such as village three (V3) even more dangerous than places such as village one (V1) and Smith Drive.
“They (students) speed through especially around the circle to V3,” junior Taylor Simon said.
Reactions to Johnson-Lewis being hit seemed to be identical.
“I was surprised that someone would do that and then drive away,” Simon said.
Similarly, Hipple said “I was surprised. Virginia Wesleyan is a pretty safe campus and I didn’t expect anything like that to happen.”
Mere speculation about who the suspect is and what he or she may or may not be charged with by police has already begun on campus among students. Mance remains adamant about not being able to release any more information due to the on-going investigation.
Despite the officer being hit, Simon feels the driving rules put in place are reasonable.
“The rules are pretty good right now. There’s a speed limit. People just don’t abide by it. People should be more careful,” Simon said.
Mance said there will not be any changes to campus driving rules and regulations in the immediate future; however, he said that with the holidays rapidly approaching, defensive driving will be on security’s agenda in the coming months. 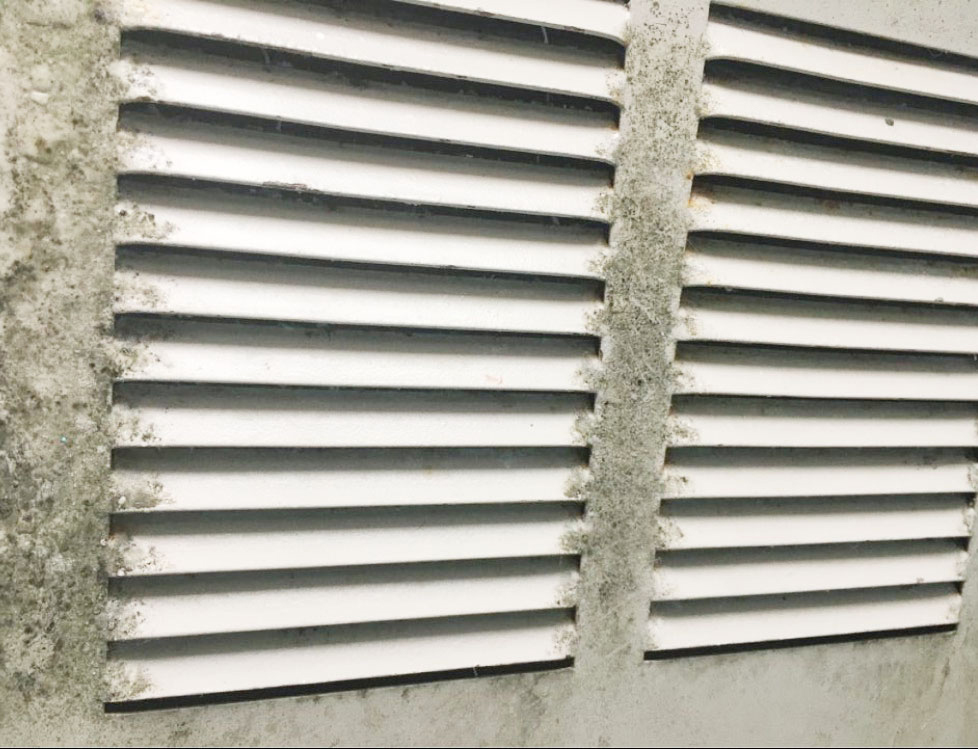