Last night, SGA laid out their semester long plans in their first official meeting of the new year.

The first order of business was announcing the new Vice President of SGA. The organization has gone through two different candidates in the past three months, leaving a significant leadership void for the student governing body.

West decided to pick senior Owen Wilson, a political science major, to take on the duties of Vice President.

“I’ve had the pleasure of working with him before,” said West. “He’s an Iraq veteran and brings a lot of insight to the campus.”

A plethora of issues were brought up during the first meeting. However, most of the topics centered around two major complaints: campus internet speed and food.

Regarding the internet complaints, SGA revealed that the college is looking into implementing a “valve” to users who are gaming and using streaming services.

The idea is to give priority to students who are using campus Wi-Fi for academic purposes. All other activities will be throttled so that internet speeds would not face any significant slowdown.

Despite this, no plans by SGA have been put into place for food trucks coming onto campus.

The organization remains confident, however, that food trucks will be arriving this semester to the VWC campus. 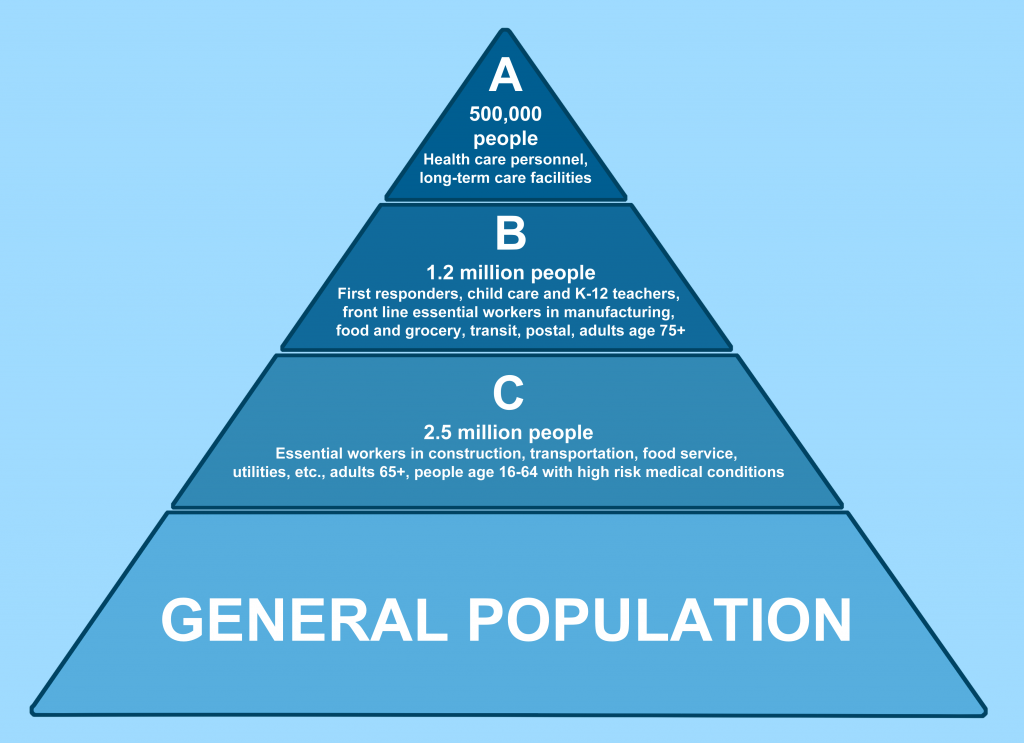