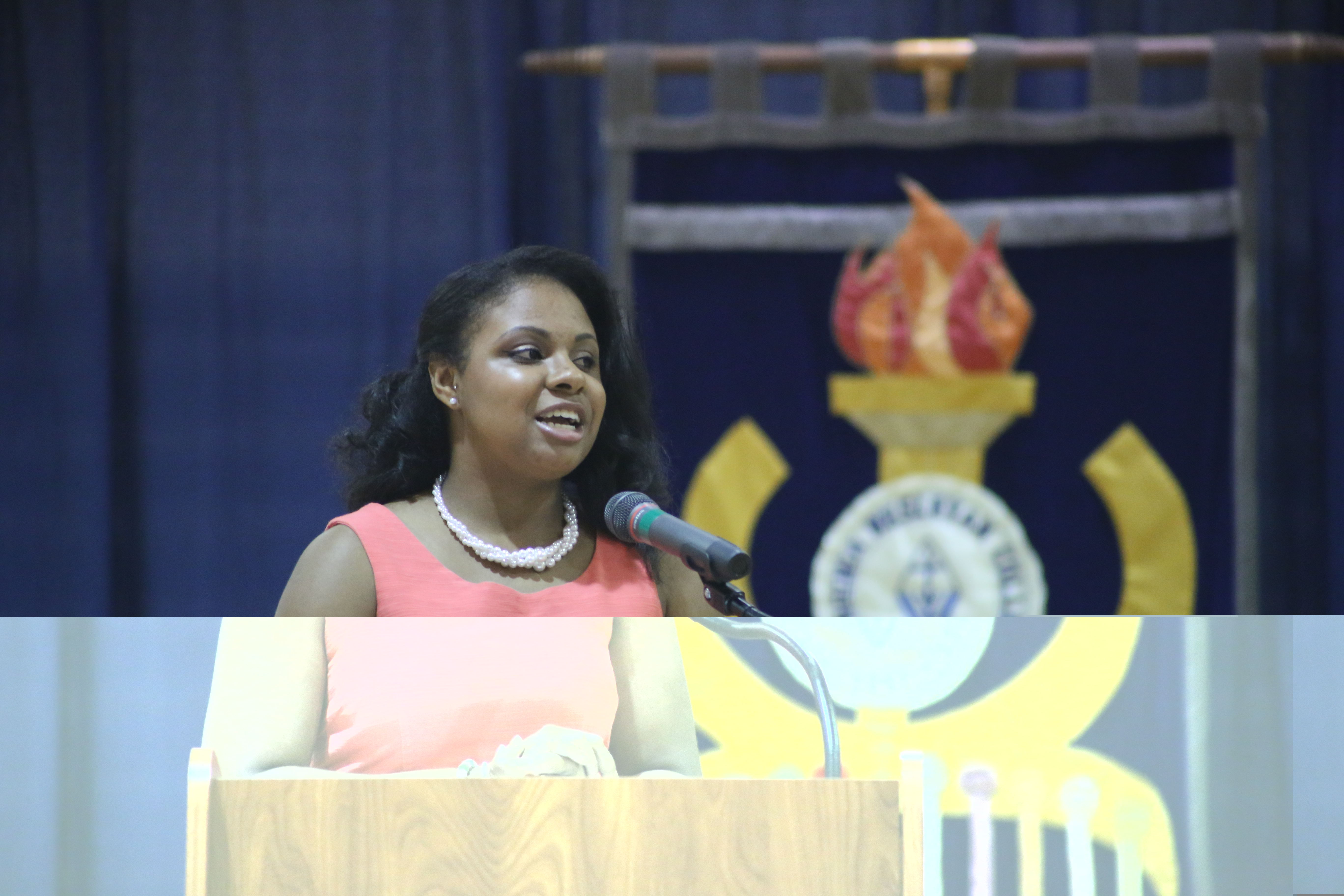 Last night, the Student Government Association held a student only meeting in Blocker

Auditorium to listen to student questions, concerns and statements about the recent lawsuit filed against the college.

SGA leadership sought to provide clarity regarding the lawsuit and some context on how it affected VWC.

“The issue isn’t the lawsuit,” said West. “The issue is the sexual assault and the subject of rape on campus.”

Unsurprisingly, the discussion was heavily focused on sexual assault at VWC and how the college could take steps to prevent it.

Topics ranged from having a student-run, designated walking buddy system on the weekends to expanding sexual assault training to more faculty and staff on campus.

“There needs to be more training from the bottom up,” said Vice President Owen James.

“If [open discussion] happened more often, we could be more progressive on campus,” said West.

Another big topic at the meeting was the bashing of the college and Jane Doe. SGA leaders and senators adamantly stood against any false and offensive statements placed against VWC and Jane Doe.

“That attitude, on bashing the school and the victim, is part of the problem,” said sophomore senator Stephanie Gotschall.

Due to the nature of the lawsuit, little could be commented on or talked about. However, James feels confident that he and SGA can make an impact on campus.

“I sincerely want to bring change to VWC,” said James.

SGA will resume their normal, general assembly meetings next week on Thursday at 9:30 p.m.