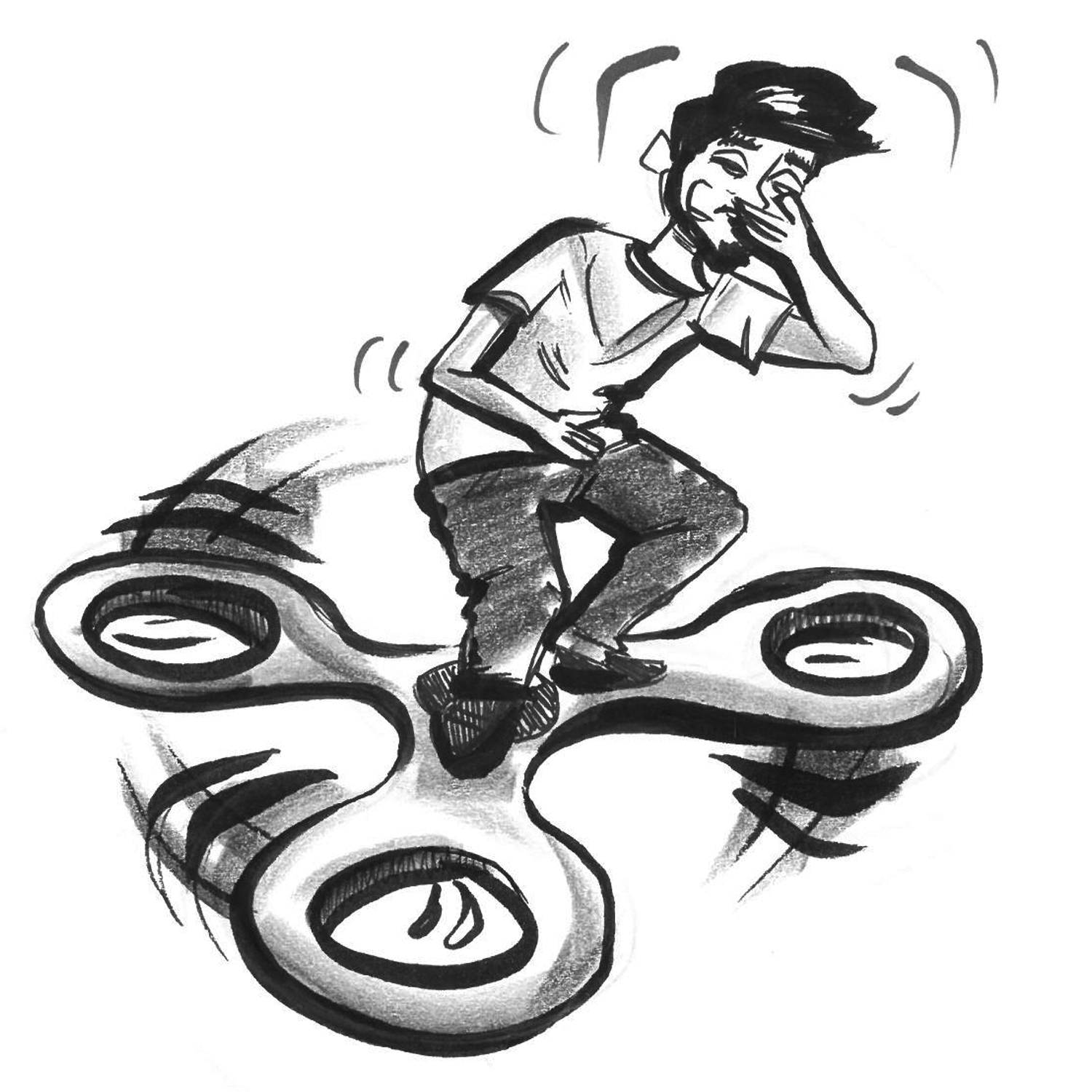 As a Before and After school counselor at the YMCA last semester, as well as summer camp counselor this year, I quickly became acquainted with these twirly little toys known as fidget spinners. I was initially unconcerned with the emergence of fidget spinners, viewing them as a fad that would quickly die out. However, it is near the middle of September and fidget spinners have not decreased in popularity. Furthermore, they have been adopted by children and adults alike. Fidget spinners are sold at almost any retail establishment and I’ve even seen stores post signs outside to advertise the fact they sell them.

Distractions to teachers, stress relievers, and play toys are some of the many labels these three-winged contraptions have been given. My primary concern with children playing with such toys is that they are captivating yet use little brain capacity. They are not stimulating and can do nothing more than spin. Children have become way to consumed by these toys that provide little mental or physical benefit. At my work, a mother went as far as to stalk out another child for no reason other than the fact he stole her child’s fidget spinner. At my work, we also had an immediate confiscation policy for all fidget spinners. Within a couple weeks of this policy, the site director had an entire office drawer full of fidget spinners.

However, I can see the benefit of fidget spinners in the treatment of anxiety disorders. I had a friend that suffers from anxiety that just caught onto this trend. They can be a distraction to the mind as well as an instrument of calming. One can simply spin their fears away as they fidget with the spinners. As long as they are used in this way only, I think fidget spinners could be a great benefit to society and be of psychological use.

Ultimately, while huge distractions, fidget spinners do have a role to play, and this is not to be undermined. 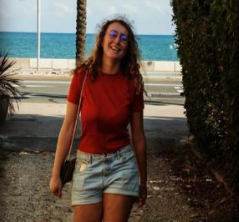