The U.S. Soccer Federation (USSF) had announced that Men’s and Women’s National teams have been offered the same contract proposals of a single pay structure back in September.

This comes after discrimination of equal pay claimed by the U.S. Women’s National Soccer Team (USWNT) that has been debated back and forth for generations along with a string of legal proceedings.

This is a step in the right direction for USWNT, as this is what the team has been asking for, but I think they should receive more money as they are the best soccer team in the world. On another note, however, I think the USSF is doing a PR stunt to show that they are good guys. The Women’s National team has won and/or placed in national tournaments and Olympic matches way more than the Men’s National team who fail to even qualify for these tournaments/matches. Why would you offer the same contract for Men’s and Women’s National teams when the women outperform the men consistently?

From a different angle, in my opinion, based on the current men’s and women’s contracts there is a reason women get paid less. Under the men’s contract there are no employee benefits versus under the women’s contract there are employee benefits (i.e. dental and vision, health,etc.). The men’s team receives their benefits from other clubs and leagues they play in outside of the USSF; an expense the USSF does not have to worry about. So, it is possible for the women’s team to be paid less, even if they are winning.

Details of the contract have not been publicly announced yet and the teams (men’s and women’s) will meet to discuss the terms of the single pay structure contract before the end of the year. In my opinion, I think this will be a tough contract to get the teams to agree on, mostly on the women’s side, as the men’s team have already responded saying they will try to do what it takes to ensure the women international players are treated equally. 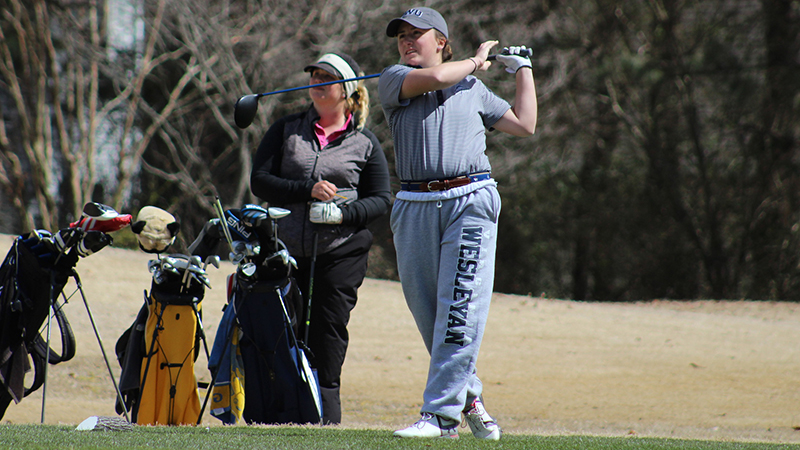