Good old St. Patrick’s Day. The day of Irish music, drinking beer, and wearing green to avoid getting pinched. St. Patrick’s Day is one of the country’s most popular holidays, but does anyone know why we celebrate it?
Most Americans think St. Patrick’s Day is a day for getting drunk on green beer. If you asked around, I am sure most would say that St. Patrick himself is the leprechaun from the Lucky Charms commercials. This is exactly why I must shed some light on St. Patrick’s Day and explain the real reason why we celebrate it.
First of all, the only reason why St. Patrick’s Day is celebrated in the States is that there is a large number of descendants of Irish immigrants here. If you were to look at cities like Boston and New York, you would find that Irish-Americans make up about eleven to sixteen percent of the population, according to recent population statistics. They celebrate St. Patrick’s Day to show support and pride for their Irish heritage, while everyone else celebrates it because they think it looks fun. It has become quite popular for everyone to become “Irish for a day” every March 17.
Second of all, St. Patrick is a celebrated figure whom no one knows much about, not a 4-foot-11-inch man with a high-pitched voice and a box of cereal. People just know that he has a holiday, and that is all that they care about. If it were not for this holiday, St. Patrick would be a forgotten name.
Actually, St. Patrick was not even Irish. Isn’t that a shock? He was born in Scotland and lived in Britain during the time of the Roman Empire. When he was a teenager, he was captured by pirates and sold into slavery in Ireland. At the age of twenty, he escaped and returned to Britain, where he became a priest.
A few years later, St. Patrick returned to Ireland to share the Gospel with the Irish; they were not very welcoming. Patrick decided that the best way to convert the Irish was to use their culture. Patrick compared the three leaves of the shamrock to the Trinity: God the Father, God the Son, and God the Holy Spirit. This was a much more successful approach. It is because of St. Patrick that the majority of Ireland is Roman Catholic.
I know at this point most of you may be thinking: “What? St. Patrick’s Day is a religious holiday?” Technically, yes, although most people will never think of it that way. St. Patrick’s Day will always be a misunderstood holiday, but we will enjoy it nevertheless.
I love a St. Patrick’s Day. Every March I crave a shamrock shake and a corned beef sandwich, and I appreciate the beautiful ocean of green clothing that appears. All of that comes with March 17. However, if we are going to “celebrate” a holiday that has absolutely nothing to do with us, we need to at least know what we are celebrating. 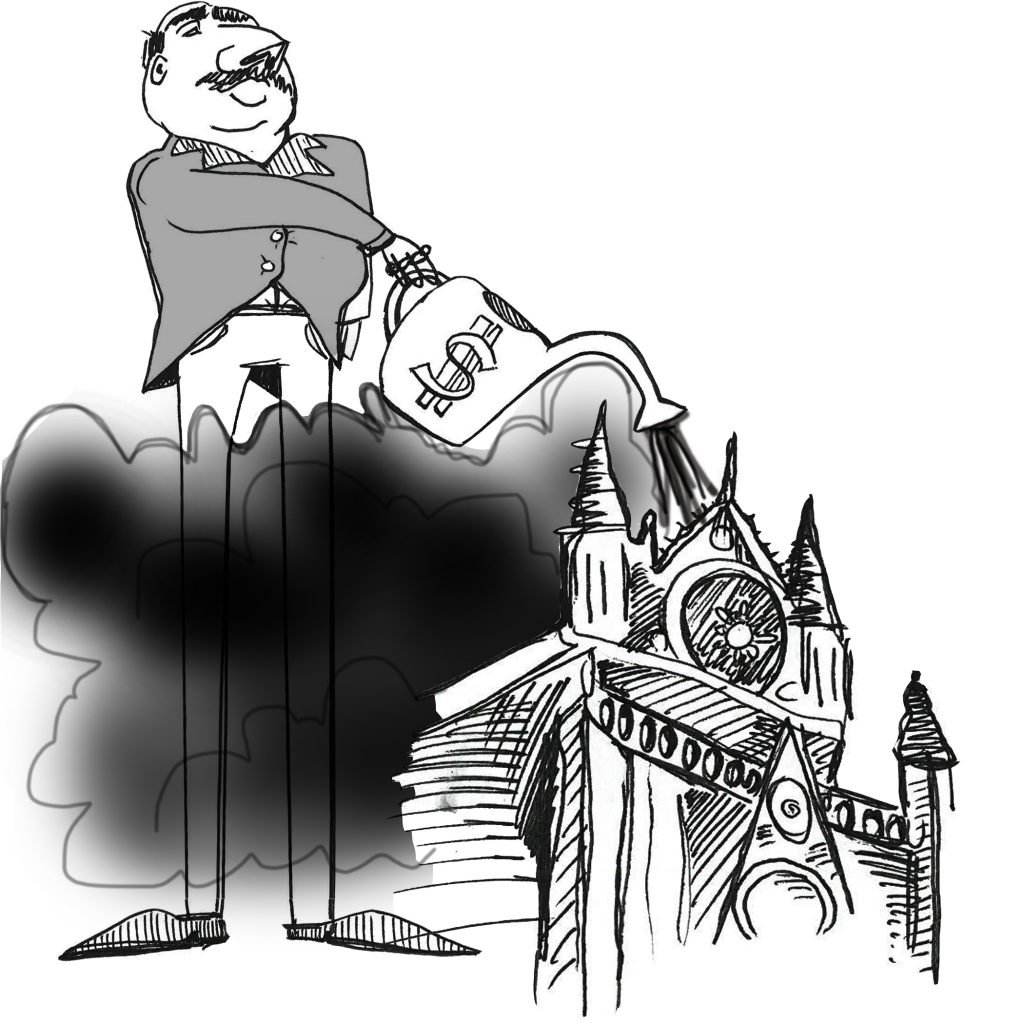