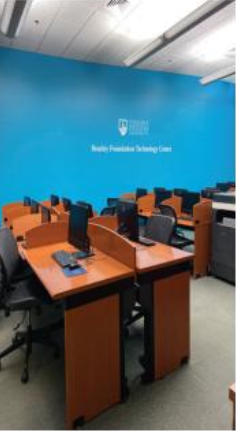 Following a ransomware attack at the end of the Fall 2019 semester, the IT department continues to repair network systems.

The Virginia Wesleyan campus lost its internet and network access sometime on the morning of Tuesday, Dec. 10, in response to a cyber attack on the campus network.   This incident came after several reports of slowed internet, especially over the weekend immediately preceding the outage.

At 9:48 a.m. on Tuesday, Dec.10, an email was sent to all students and faculty from the Malbon Center for Technology at Virginia Wesleyan University.  The email, authored by Chris Davis, Chief Information Officer at the Malbon Center, informed the campus community of the outage.

This initial email noted a cyber attack that had occurred at some recent point in time leading up to this outage.  “As a precaution,” wrote Davis, “internet and network access have been disconnected.”

Several accounts from students have already begun to demonstrate the difficulty this outage had on academics and campus life.

More than mere campus systems, the network outage had a large effect on classwork. Many classes require internet access for their scheduled curricula. Faculty were forced to improvise – choosing to delay, accelerate or entirely rearrange their course agenda in response to the outage.

As of now, the majority of network capabilities are back up and running.

However, Vice President of Student Affairs and oversight for the Information Technology department, Dr. Keith Moore stated that everything is not quite back to normal behind the scenes.

The network issues, which Davis said stemmed from a ransomware attack, was an attack in which a hacker intends to receive a payout from the network administration.

“We’re still managing … picture an iceberg. You can see ten percent. Ten percent of IT, that’s what you can touch and feel. Ninety percent of it is under the surface, and we quickly, and thanks to Chris (Chris Davis) and his staff, restored those things that you need and touch. You think ethernet, you think internet, you think network, you think records: those things that faculty need, that students need to function … they did yeoman’s in restoring that as quickly as possible. Behind the scenes though, there’s a lot still being managed so in a lot of ways we’re still in the restoration process,” said Moore.

Additionally, Moore mentioned that the university has partnered with another company that is “basically doing a forensic analysis so that they can provide information (such as) … how it happened, and this is what you can do to get back on track.”

“This was no one’s fault. This happened to the institution, we were targeted. It happens to organizations, hospitals, and other institutions, and businesses every day. This is not something that is easily preventable, there is always a way.”

“I think that we will be a stronger institution and IT department as a result.”

“I want to give credit where it’s due. Because of some of the things that Chris (Chris Davis) has done, under his leadership … we had data secured in places that it had not been previously …  Those outages we had first semester, scheduled in the evenings, that was us moving information over to a safer environment so that if anything happened, we had it,” Moore said.

Moreover, Dr. Moore shared that the diligence of the IT staff shows the dedication that they have to the institution and that without their efforts “we would be in a different boat.” 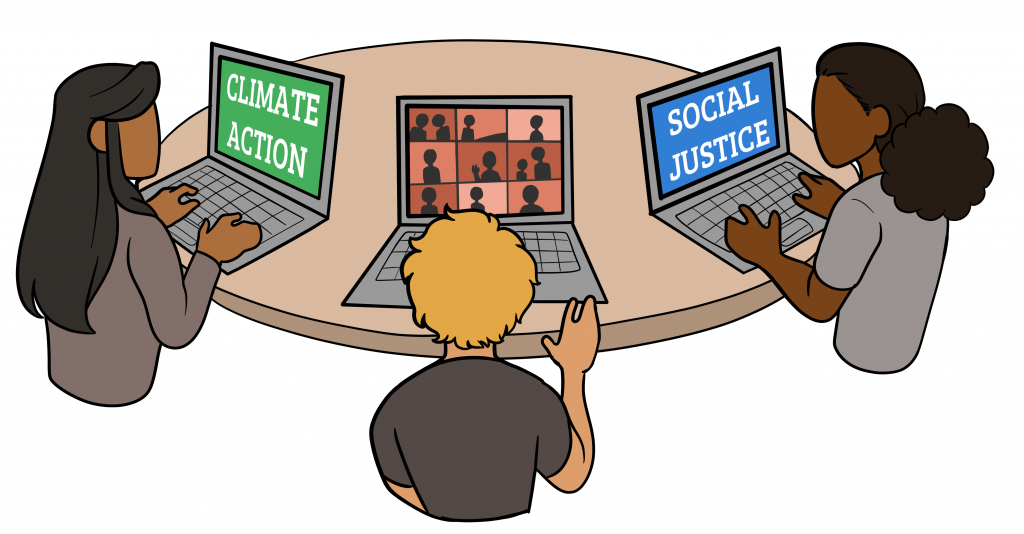